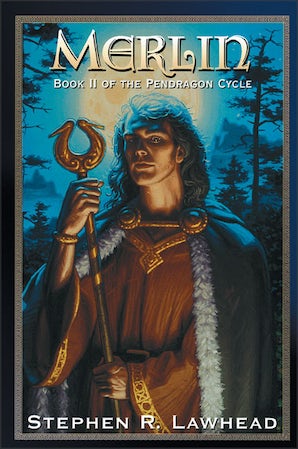 An enchanting tale of love and loss, glory and grandeur, set in the twilight of Rome's power . . . where the Celtic chieftains of Britain battle to save their land from an onrushing darkness . . . In this modern classic, Stephen Lawhead presents a majestic retelling of Western literature's most compelling epic. Merlin. His golden eyes saw the shape of a world yet to be. His wisdom would light the path of the coming King. Born of a union between druid and faery, he was trained as a bard and schooled in the ways of battle. But his heart and calling were greater than a warrior's. Son of the great Taliesin, the song of his father coursed through his soul. Yet his life and mission were to be his own. And though sovereignty was his, he would lay it aside to serve a king of his own choosing. As his powers transcended those of mortal men, so, too, would his trials, his griefs . . . and the dark might of his most fearsome enemy. In the twilight of Tome's rule over the Island of the Mighty, as smaller men vied for ascendancy, his would be the hand to lay the foundations of a new order -- the Kingdom of Summer . . . and Arthur, Pendragon of Britain. Merlin is book two in the Pendragon Cycle. 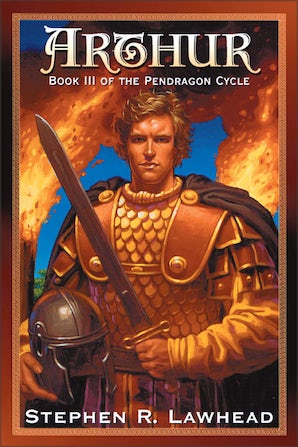 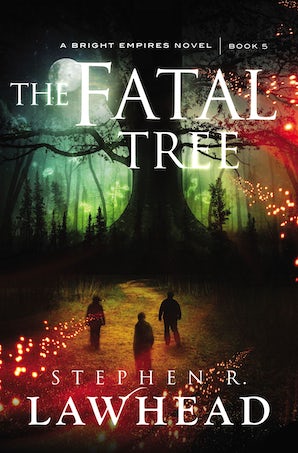 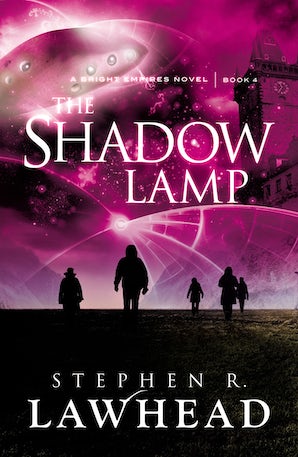 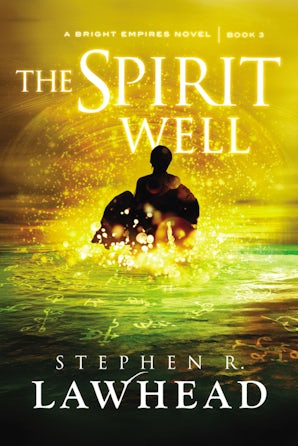 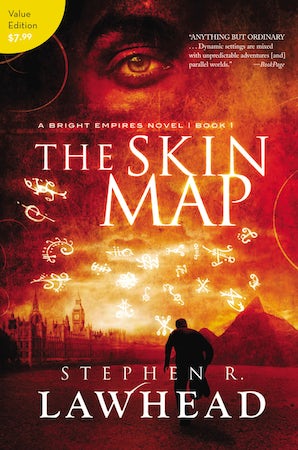 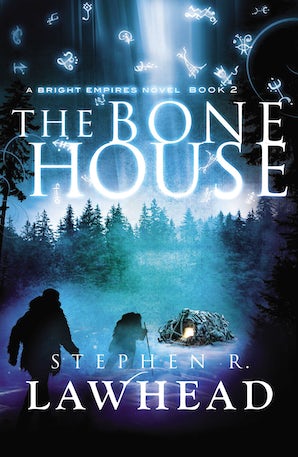 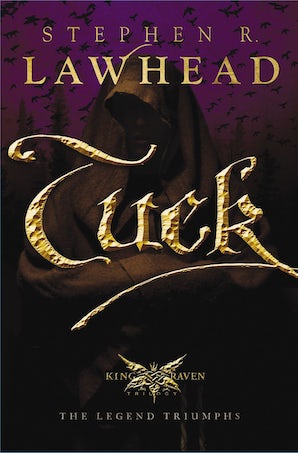 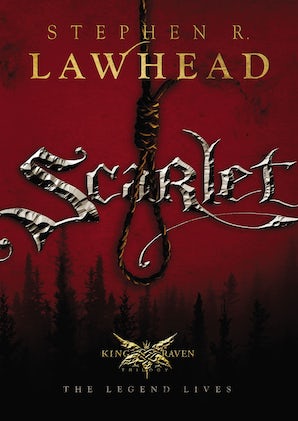 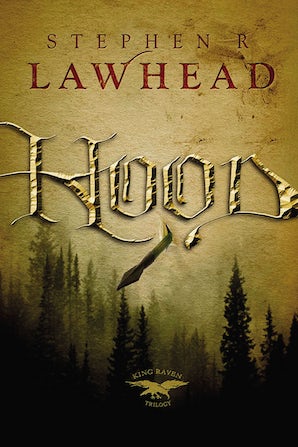 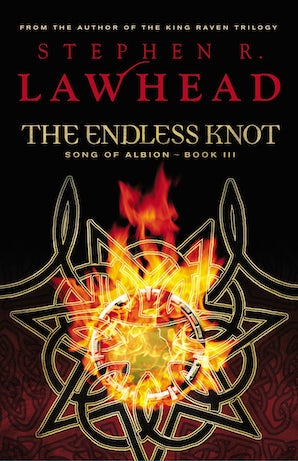