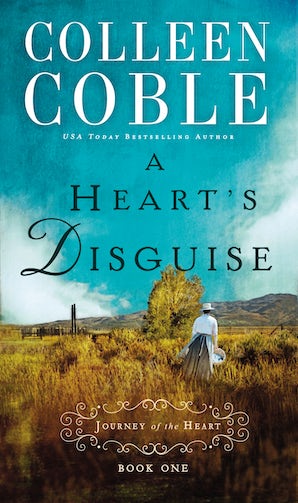 “This suspenseful post-Civil War historical (the first volume in a six-part series) by Coble ('Rock Harbor' series) will keep the author's growing audience on edge with its intense quick pace; the cliff-hanger ending will leave them eagerly awaiting the next installment.” – Library Journal - Library Journal

“The first in Coble’s six-novella series lays the groundwork for an interesting tale. The tension is high and, fortunately, readers don’t have to wait long before the next installment to discover what happens. The characters are well defined and their motivations are clearly detailed.” – Romantic Times - Romantic Times

This suspenseful post-Civil War historical (the first volume in a six-part series) by Coble ('Rock Harbor' series) will keep the author's growing audience on edge with its intense quick pace; the cliff-hanger ending will leave them eagerly awaiting the next installment. [Barbour originally published this series as four books (Where Leads the Promise; Plains of Promise; The Heart Answers; To Love a Stranger), the first two in 1998 and the second two in 1999. After the rights reverted to Coble, she reworked and divided the stories into six books. According to marketing director Katie Bond, Thomas Nelson is using this series to introduce readers to her early works.---Ed.] - Library Journal

A Edge of Dusk 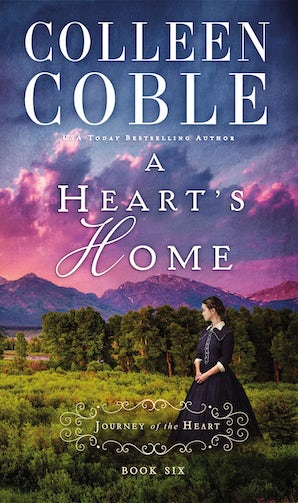 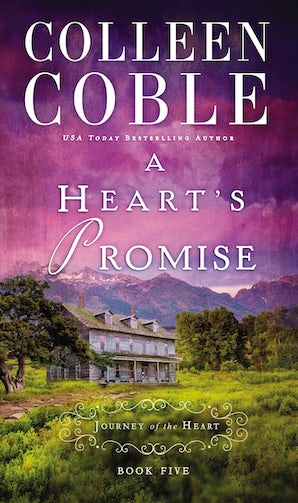 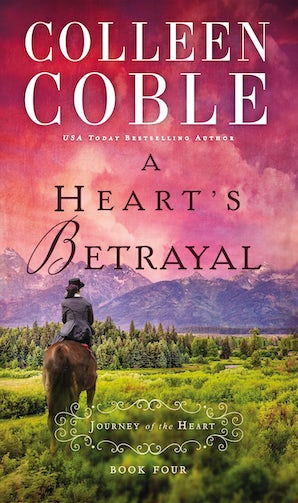