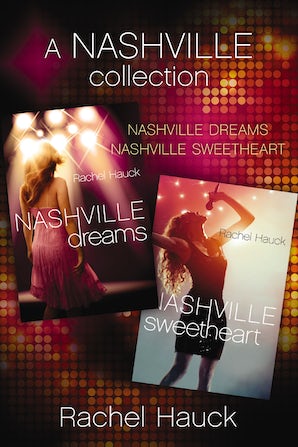 From New York Times bestselling author Rachel Hauck comes Nashville Dreams and Nashville Sweetheart, the stories of two talented young women with a gift, a dream, and something to prove in one of the hottest cities in America.

“Packing witty dialogue, quirky characters, and a rocking country vibe, her story will make you laugh as it plunges you into the world of today’s country music industry.” —Christianbook.com

The best songwriter in Freedom, Alabama, is about to go pro in Nashville—or go down in flames.

Nevertheless, Robin knows it’s high time she set her sights on Music Row. Freedom, Alabama, is no place for a songwriter to run down her dream—stage fright or no.

She isn’t the first to make the leap. Robin has known more than a few would-be stars whom Nashville has chewed up and spat out—including some big names from Freedom. So when she finds herself on deck at the famous Bluebird Cafe within a week of arriving in Music City, she can hardly believe what’s happening.

With the lights going up and the specter of stage fright looming over her, this small-town gal is about to get a lesson in what it takes to make it in the music business. Will a gifted young woman let her dreams be smothered by fear . . . or will love teach her to open her heart and shine in the city where stars are born?

The media mystery that is superstar Aubrey James is about to be unraveled—one memory at a time.

At thirty years old, Aubrey James has been at the top of country charts for over a decade; but as the daughter of gospel icons Ray and Myra James, she was in the public eye long before her own success. Aubrey James knows Nashville stardom.

Though her parents’ untimely death gave Aubrey the kind of tragic legacy that Nashville royalty is made of, she would have preferred keeping her family . . . and the faith she lost somewhere along the way. Now she exists in a guarded, private world, letting nothing in, not even love.

But when her music director betrays Aubrey’s trust with a smear campaign of tabloid interviews, the star knows the time has come to go public with her private story for the first time. And when her Inside NashVegas interviewer turns out to be a man from her past—a man she’d hoped to forget—this interview gets complicated fast.

The music diva’s guarded heart is about to become a distant memory.

Nashville Sweetheart is a wild ride through the whirlwind of Nashville stardom, the political show that is the music business, and the secret faith that can fortify even the most tragic family ties.

*Nashville Dreams and Nashville Sweetheart were originally published as Lost in NashVegas and Diva NashVegas.

Rachel Hauck is the New York Times, Wall Street Journal, and USA TODAY bestselling author of The Wedding Dress, which was also named Inspirational Novel of the Year by Romantic Times and was a RITA finalist. Rachel lives in central Florida with her husband and pet and writes from her ivory tower. Visit her online at RachelHauck.com; Facebook: RachelHauck; Twitter: @RachelHauck; Instagram: @rachelhauck. 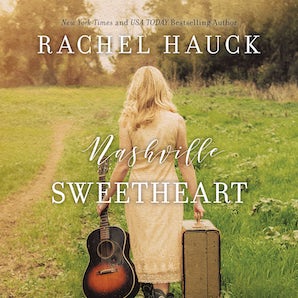 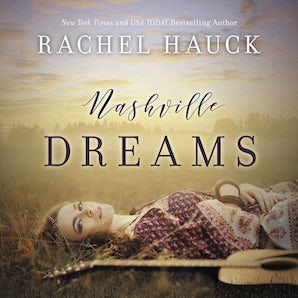 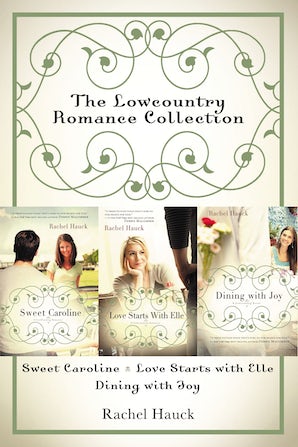 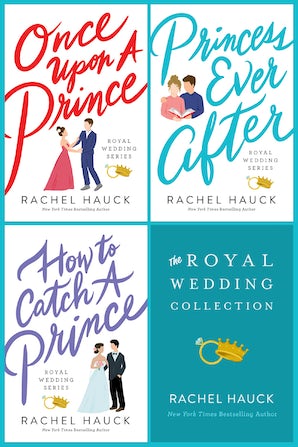 Once Upon A Prince, Princess Ever After, How to Catch a Prince 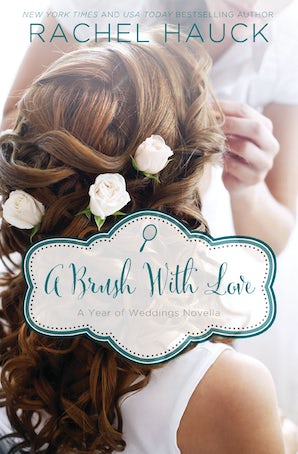 A Brush with Love 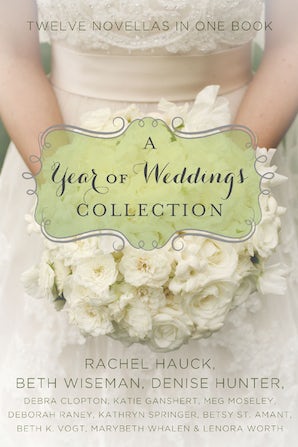 A Year of Weddings 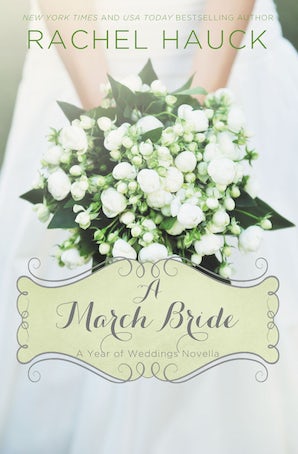 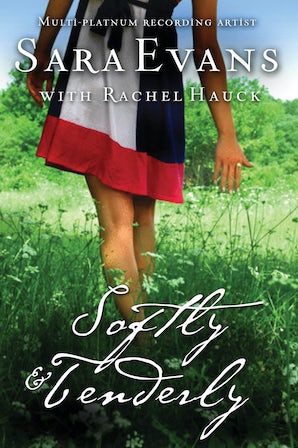 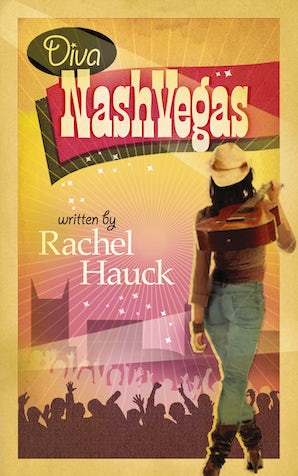 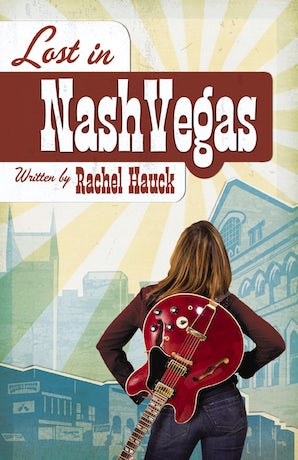 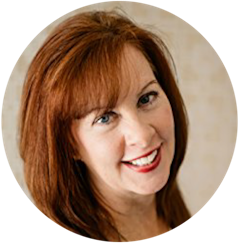 Rachel Hauck is the New York Times, Wall Street Journal, and USA TODAY bestselling author of The Wedding Dress, which was also named Inspirational Novel of the Year by Romantic Times and was a RITA finalist. Rachel lives in central Florida with her husband and pet and writes from her ivory tower. Visit her online at RachelHauck.com; Facebook: RachelHauck; Twitter: @RachelHauck; Instagram: @rachelhauck.