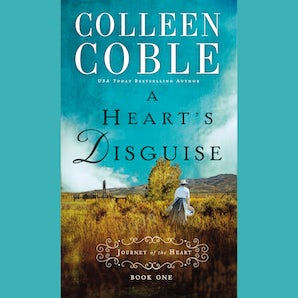 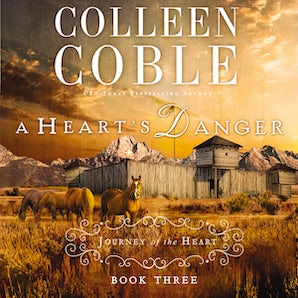 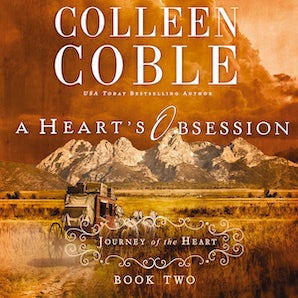 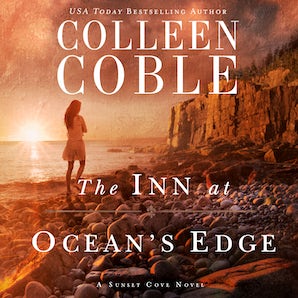 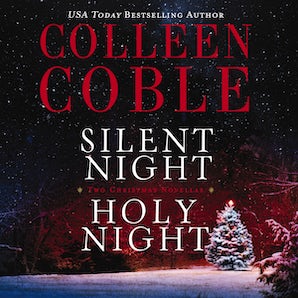 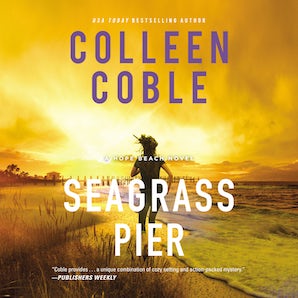 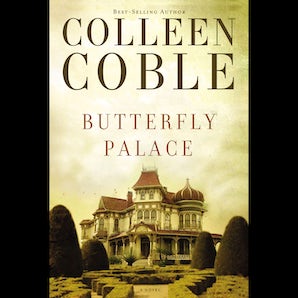 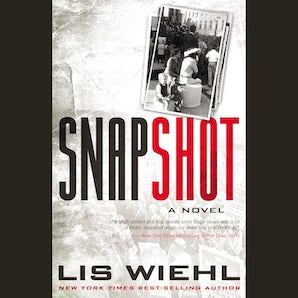 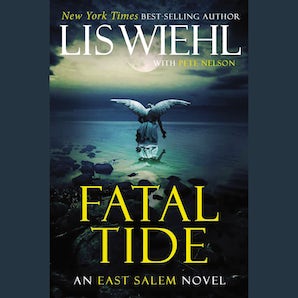 By Lis Wiehl and Pete Nelson 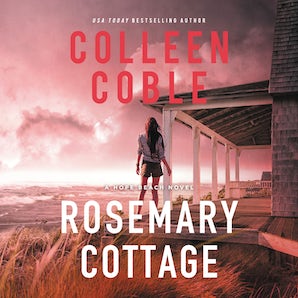 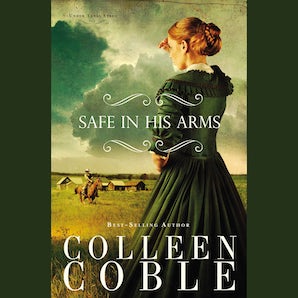 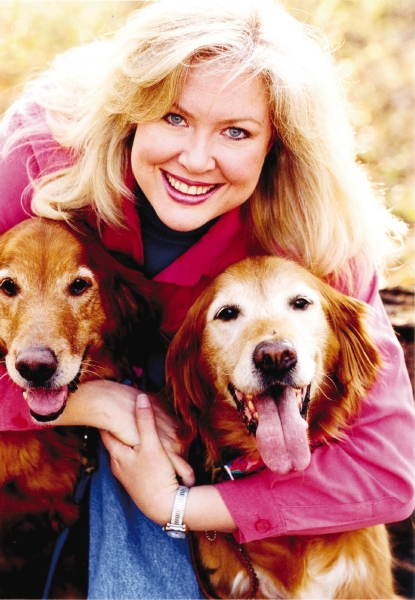