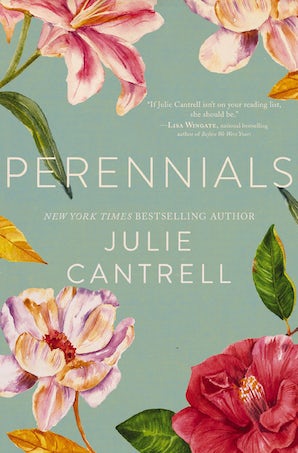 From New York Times bestselling author Julie Cantrell comes a story of family and the Southern roots that call us home.

“If Julie Cantrell isn’t on your reading list, she should be.” —Lisa Wingate

Years ago, Lovey chose to leave her family and the South far behind. But now that she’s returned, she’s realizing things at home were not always what they seemed.

Eva Sutherland—known to all as Lovey—grew up safe and secure in Oxford, Mississippi, surrounded by a rich literary history and her mother’s stunning flower gardens. But a shed fire, and the injuries it caused, changed everything. Her older sister, Bitsy, blamed Lovey for the irreparable damage. Bitsy became the homecoming queen and the perfect Southern belle who could do no wrong. All the while, Lovey served as the family scapegoat, always bearing the brunt when Bitsy threw blame her way.

At eighteen, suffocating in her sister’s shadow, Lovey turned down a marriage proposal and fled to Arizona. Free from Bitsy’s vicious lies, she became a successful advertising executive and a weekend yoga instructor, carving a satisfying life for herself. But at forty-five, Lovey is feeling more alone than ever and questioning the choices that led her here.

When her father calls insisting she come home three weeks early for her parents’ 50th anniversary, Lovey is at her wits’ end. She’s about to close the biggest contract of her career, and there’s a lot on the line. But despite the risks, her father’s words, “Family First,” draw her back to the red-dirt roads of Mississippi.

Lovey is quickly engrossed in a secret project—a memory garden her father has planned as an anniversary surprise. But the landscaper who’s also working on it is none other than Fisher, the first boy she ever loved. As she helps create this sacred space, Lovey begins to rediscover her roots, the power of second chances, and how to live perennially in spite of life’s many trials and tragedies.

Julie Cantrell is a New York Times and USA Today bestselling author, editor, and TEDx speaker. Her work has received numerous awards and special recognition across both faith-based and general audiences.

'Cantrell examines the dynamics of a strong family driven apart by jealousy and falsehoods as her characters discover how love can conquer old hurts and unearth the deep roots of truth.' - CBA Market

'Cantrell captures the unbreakable bonds of family in this poignant story...Cantrell has a great understanding of family quirks and the nuances of family dynamics. . .the textured portrayal of Eva will leave readers inspired.' - Publishers Weekly

'Cantrell has penned another quietly contemplative, thought-provoking novel. Her prose is so meaningful that every phrase begs to be mulled over.' - RT Book Reviews, 4 1/2 stars, TOP PICK 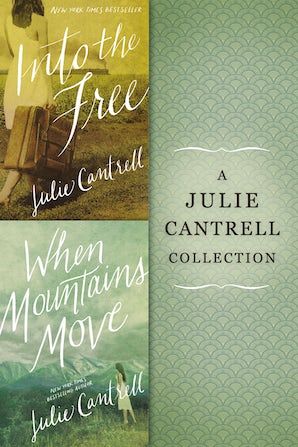 Into the Free and When Mountains Move 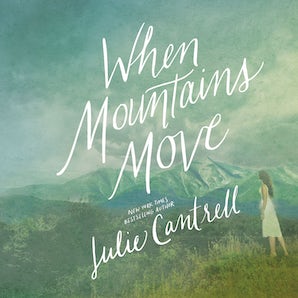 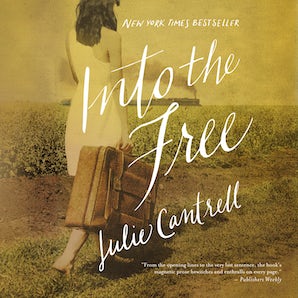 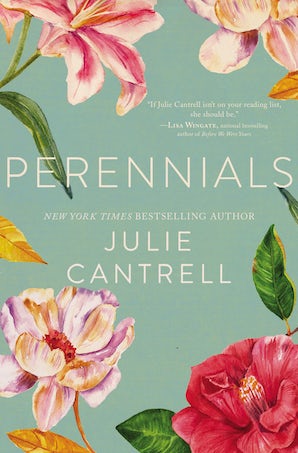 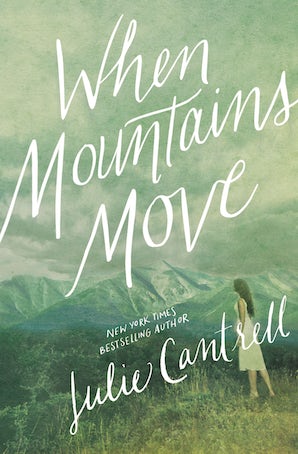 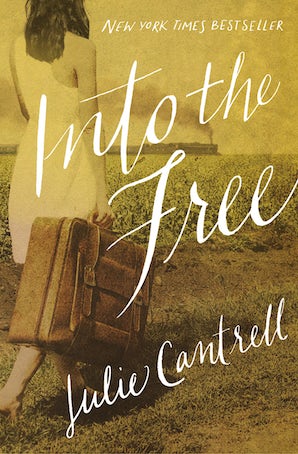 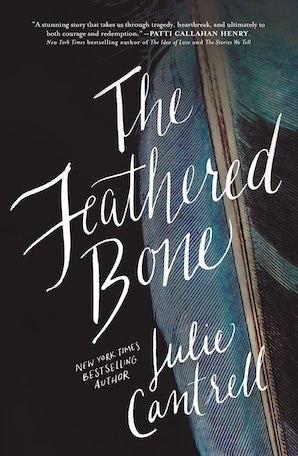 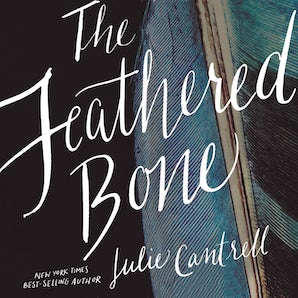 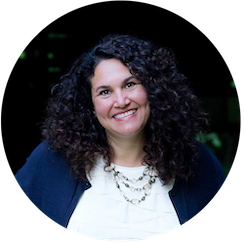 Julie Cantrell is a New York Times and USA Today bestselling author, editor, and TEDx speaker. Her work has received numerous awards and special recognition across both faith-based and general audiences.