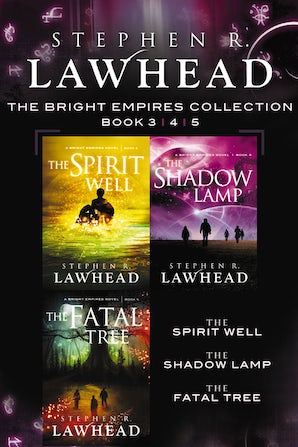 The Spirit Well, The Shadow Lamp, and The Fatal Tree

The Search for the Map—and the secret behind its cryptic code—intensifies in a quest across time, space, and multiple realities.

The quest for answers—and ultimate survival—hinges on finding the cosmic link between the Skin Map, the Shadow Lamp, and the Spirit Well.

It started with small, seemingly insignificant wrinkles in time: A busy bridge suddenly disappears, spilling cars into the sea. A beast from another realm roams modern streets. Napoleon’s army appears in 1930s Damascus ready for battle. But that’s only the beginning as entire realities collide and collapse. 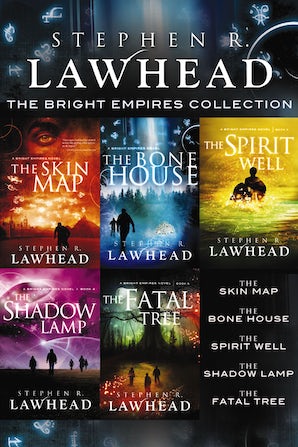 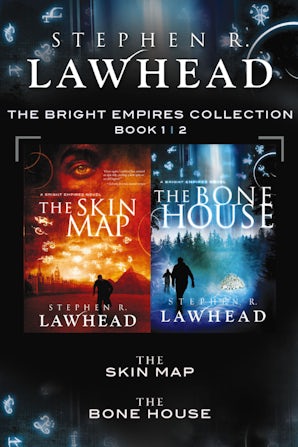 The Skin Map and The Bone House 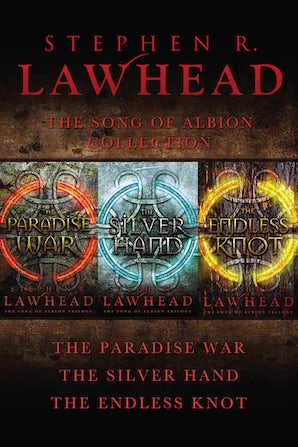 The Song of Albion Collection

The Paradise War, The Silver Hand, and The Endless Knot 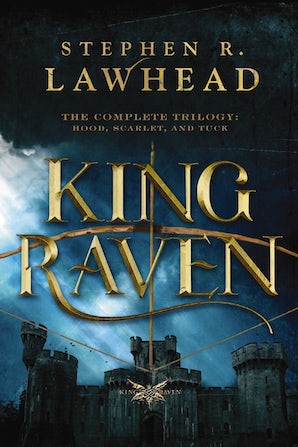 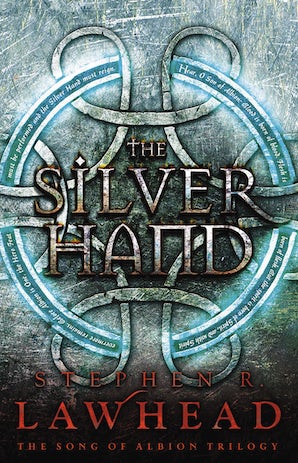 Book Two in The Song of Albion Trilogy 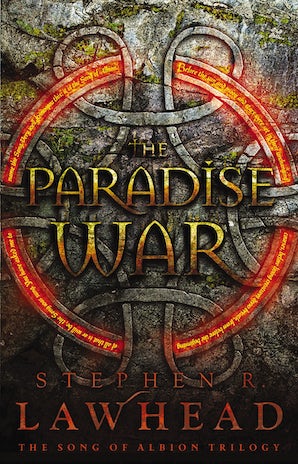 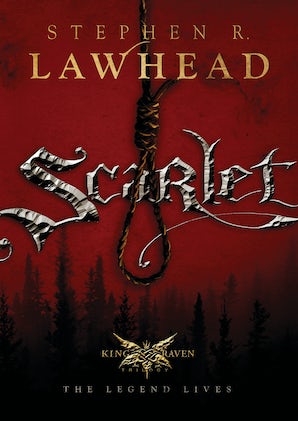