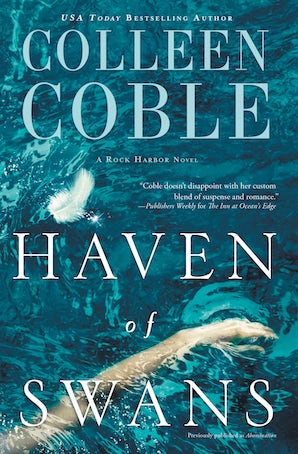 A beautiful woman stands by the side of the road, barefoot and bleeding, a child in her arms. Someone just tried to kill her, but she wouldn't recognize him if she saw his face. She doesn't even remember her own name.

A suburban cop surveys a kitchen in disarray—a woman and child missing, a chilling note. This crime scene is unlike any he has ever seen.

The man who calls himself Gideon waits and plans. He sees himself as a destroyer of evil, one who rids the world of abominations. He has already killed five. He will kill again.

And somewhere in the wilderness, in a secret geocache near where the wild swans gather, lies the unspeakable clue that links them all together.

Michigan's rugged and beautiful Upper Peninsula is the setting for this absorbing tale of love and loss, beauty and terror, grievous sins and second chances. A deftly woven thriller from the bestselling author of the Rock Harbor novels.

Chapter One - Haven of Swans 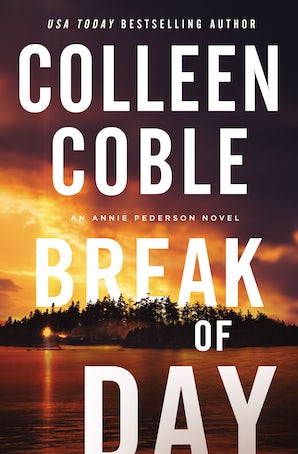 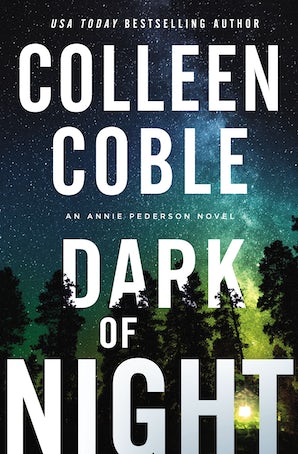 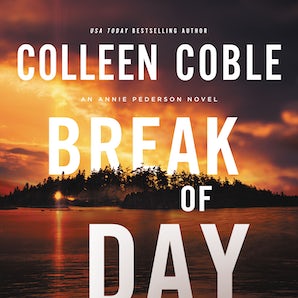 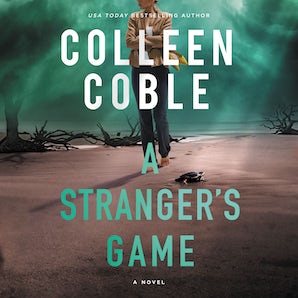