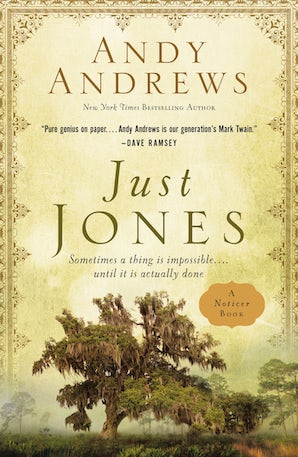 Sometimes a Thing Is Impossible . . . Until It Is Actually Done (A Noticer Trilogy Book)

Andy Andrews’ New York Times bestselling book The Noticer introduced us to the iconic Jones, a mysterious elderly man with white hair and endless wisdom who always seemed to show up exactly when he was needed most. Now Jones is back. And just in time!

At 3:29 a.m. on May 22, a telephone rings in Orange Beach, Alabama. Breaking the sleepy silence inside the bedroom of New York Times bestselling author Andy Andrews, a hastily whispered message heralds the news for which readers have waited seven years. The old man is back in town. And, apparently, he is also in jail.

Jones is tight-lipped about the circumstances surrounding his brief incarceration. When Andy arrives to bail him out, he finds another person sharing his room in the gray-bars hotel: twenty-seven-year-old Keely Higgins, who is thousands of dollars in debt and has a massive hangover.

Andy is shocked to discover that his old friend has already opened an unusual business in one of the resort town’s most high-profile shopping districts. Jones’ Five & Dime seems to always have exactly what visitors are looking for, including visitors such as Keely, whose fate becomes entwined with that of the old man’s.

During the course of the summer, other lost souls cross Jones’s path and find just what they are seeking: Oliver Sutherland, a thirteen-year-old loner with flame-red hair and a dark secret he has kept about his father who died when Oliver was nine. The local pastor, who becomes a frequent morning visitor, and Blair Houston Monroe, a Texan who now fancies herself the grand dame of Ocean Beach society and who lords herself over everything within reach, except, of course, for Jones himself.

As the town moves from spring to summer, a practical joker is becoming bolder and more inventive with every prank that is pulled. Could Jones have really been behind some of it? And what will happen if he was? What’s the truth about the table in the Five & Dime? Where did it originate, who moved the four-hundred-pound table into the store, and what is it about the table that compels certain people to gather around it every morning?

Is anything as it seems? The answers to these questions will be as satisfying as the reader’s journey.

Andy Andrews is a bestselling novelist, speaker, and consultant for some of the world’s most successful teams, largest corporations, and fastest-growing organizations. He is the author of the New York Times bestsellers The Noticer, How Do You Kill 11 Million People?, and the modern classic The Traveler’s Gift. For more information, please visit AndyAndrews.com. 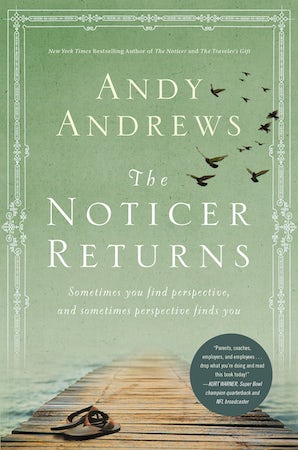 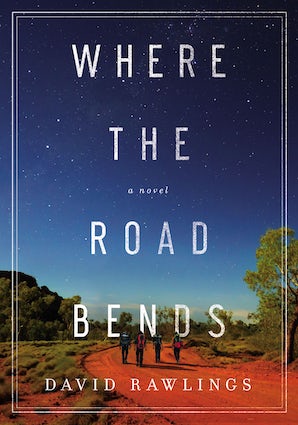 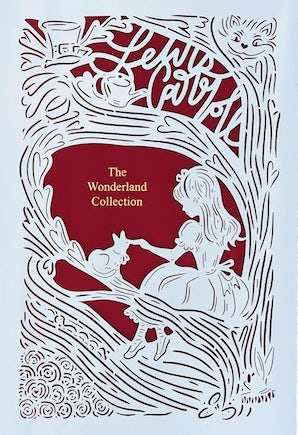 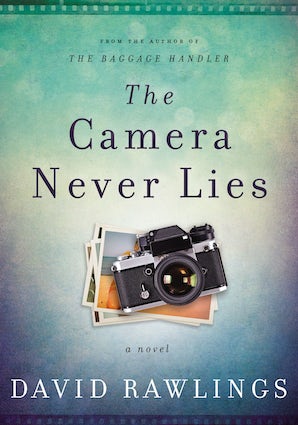 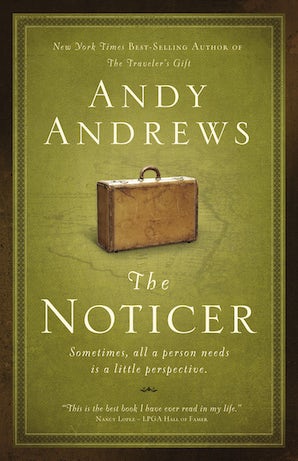 Sometimes, all a person needs is a little perspective. 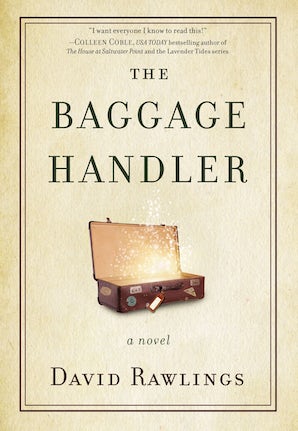 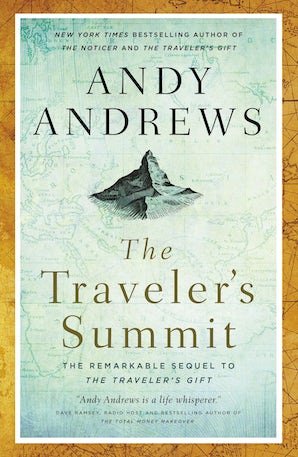 The Remarkable Sequel to The Traveler’s Gift 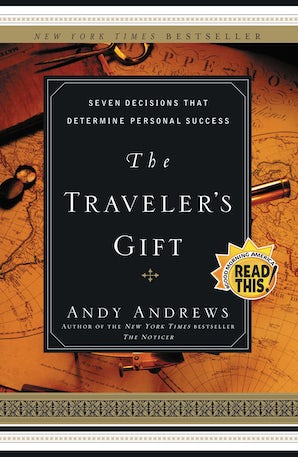 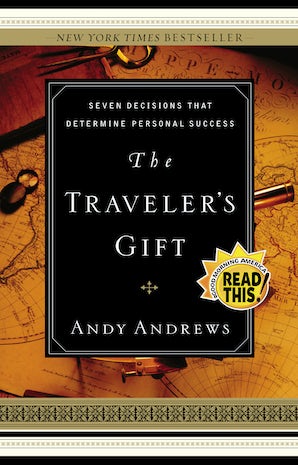 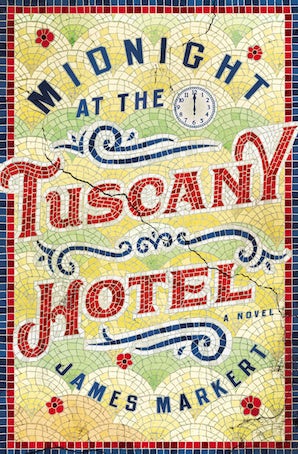 Midnight at the Tuscany Hotel

Andy Andrews is a bestselling novelist, speaker, and consultant for some of the world’s most successful teams, largest corporations, and fastest-growing organizations. He is the author of the New York Times bestsellers The Noticer, How Do You Kill 11 Million People?, and the modern classic The Traveler’s Gift. For more information, please visit AndyAndrews.com.