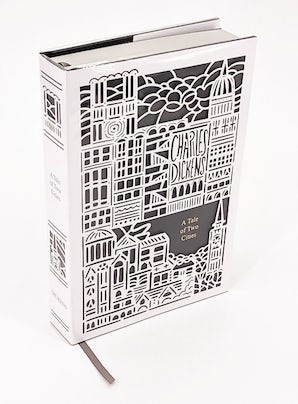 A fine, exclusive edition of one of literature’s most beloved stories. Featuring a laser-cut jacket on a textured book with foil stamping, all titles in this series are first editions. Only 10,000 copies have printed, and each are individually numbered from 1 to 10,000. 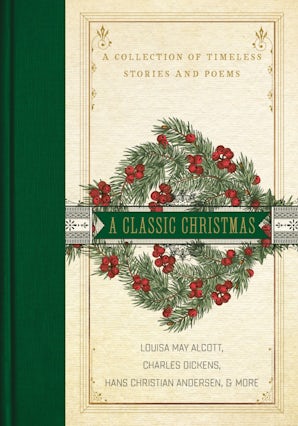 A Collection of Timeless Stories and Poems

By Louisa May Alcott, Charles Dickens and Hans Christian Andersen 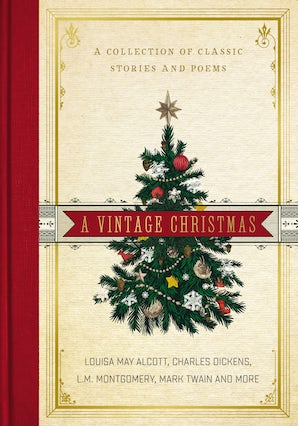