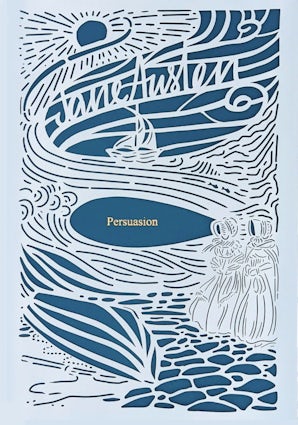 A fine exclusive edition of one of literature’s most beloved stories with full page call-outs with quotes from summer.

“He had seen you indeed, before he came to Bath, and admired you, but without knowing it was you. So says my historian, at least. Is this true? Did he see you last summer or autumn, ‘somewhere down in the west,’ to use her own words, without knowing it to be you?”

At twenty-seven, Anne Elliot is no longer considered young enough for worthy romantic prospects. Eight years earlier, she had been persuaded by her friend Lady Russell to break off her engagement to Frederick Wentworth, a handsome naval captain with neither fortune nor rank. What transpires when they encounter each other again is movingly told in Jane Austen's last completed novel. A brilliant satire of vanity and pretension, Persuasion is, above all, a love story tinged with the heartache of missed opportunities.

Persuasion (Seasons Edition--Summer) is one of four titles available in June 2020. The summer season will include Jane Eyre, the Adventures of Huckleberry Finn, and The Wonderland Collection. 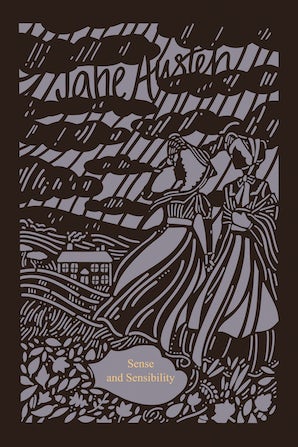 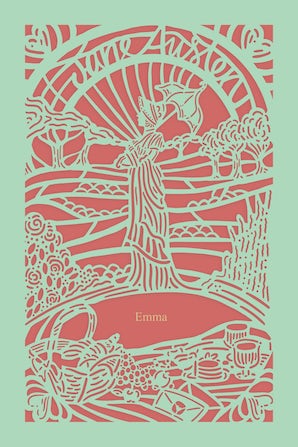 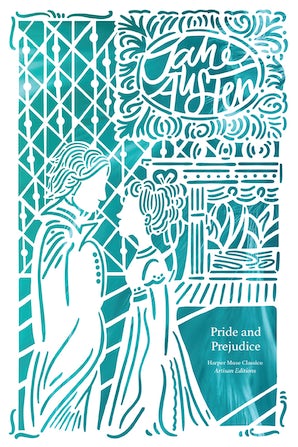