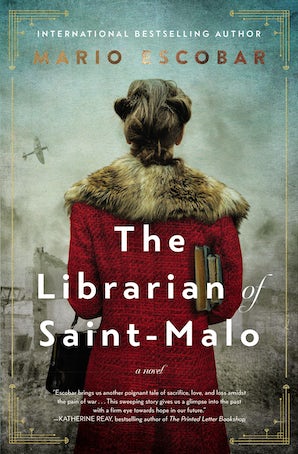 Through letters with a famous author, one French librarian tells her love story and describes the brutal Nazi occupation of her small coastal village.

Saint-Malo, France: August 1938. Jocelyn and Antoine are childhood sweethearts, but just after they marry and are hoping for a child, Antoine is called up to fight against Germany. As the war rages, Jocelyn focuses on comforting and encouraging the local population by recommending books from her beloved library in Saint-Malo. She herself finds hope in her letters to a famous author.

After the French capitulation, the Nazis occupy the town and turn it into a fortress to control the north of French Brittany. Residents try passive resistance, but the German commander ruthlessly purges part of the city's libraries to destroy any potentially subversive writings. At great risk to herself, Jocelyn manages to hide some of the books while waiting to receive news from Antoine, who has been taken to a German prison camp.

What unfolds in her letters is Jocelyn’s description of her mission: to protect the people of Saint-Malo and the books they hold so dear. With prose both sweeping and romantic, Mario Escobar brings to life the occupied city and re-creates the history of those who sacrificed all to care for the people they loved. 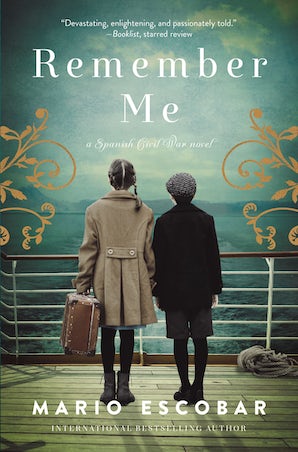 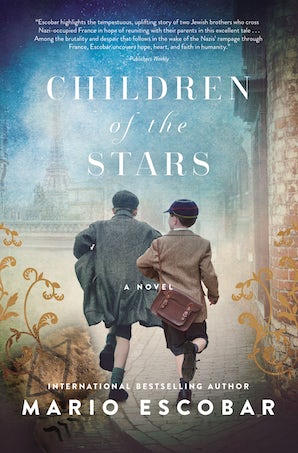 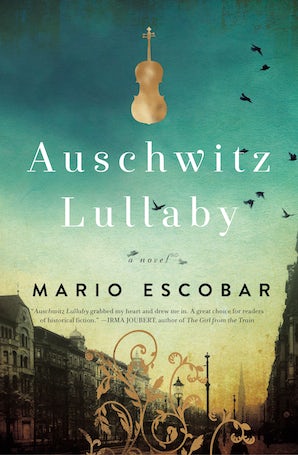