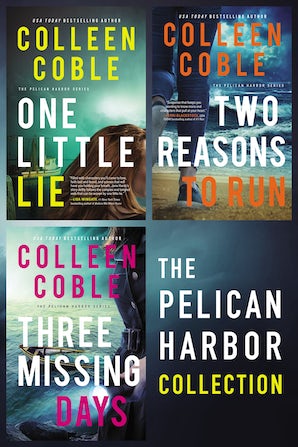 Jane Hardy is appointed interim sheriff in Pelican Harbor, Alabama, after her father retires, but there's no time for an adjustment period. When her father is implicated in a recent murder, Jane quickly realizes she's facing someone out to destroy the only family she has.

After escaping with her father from a cult fifteen years ago, Jane has searched relentlessly for her mother—who refused to leave—ever since. Could someone from that horrible past have found them?

Reid Bechtol is well-known for his documentaries, and his latest project involves covering Jane's career. Jane finds herself depending on Reid's calm manner as he follows her around filming, and they begin working together to clear her father. But Reid has his own secrets from the past, and the gulf between them may be impossible to cross—especially once her father’s lie catches up with him.

Police Chief Jane Hardy is still reeling from the scandal that rocked her small-town department just as she took over for her retired father. Now she’s finally been reunited with loved ones she thought she’d never see again. her presumed-dead fifteen-year-old son, Will, and his father, documentarian Reid Bechtol.

But when an environmental terrorist’s plot threatens the lives of those she holds dear, Jane will have to face the ghosts of her past in order to save any hope for a future.

Chief of Police Jane Hardy plunges into the investigation of a house fire that claimed the life of a local woman as well as one of the firefighters. It’s clear the woman was murdered. But why? Then Jane’s fifteen-year-old son is accused of a horrific crime, and she has to decide whether or not she can trust her ex, Reid, in the attempt to prove Will’s innocence--and whether she can trust Reid with her heart.

Three days of Jane’s past are missing from her memory, and that’s not all that has been stolen from her. As she works to find the woman’s murderer and clear her son’s name, finding out what happened in those three days could change everything.

It all started with one little lie. But the gripping truth is finally coming out. 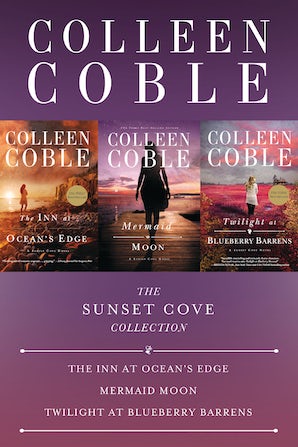 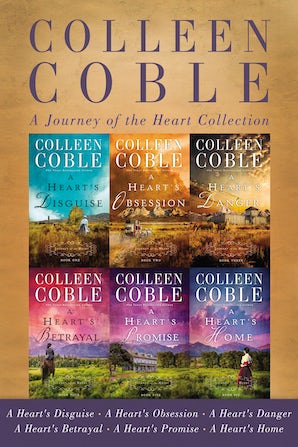 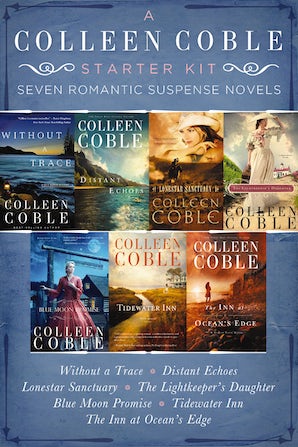 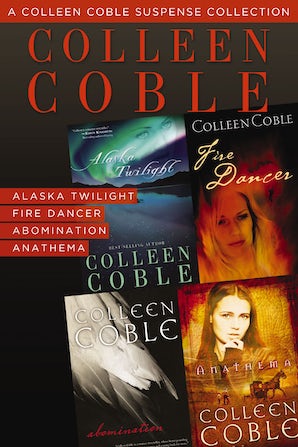 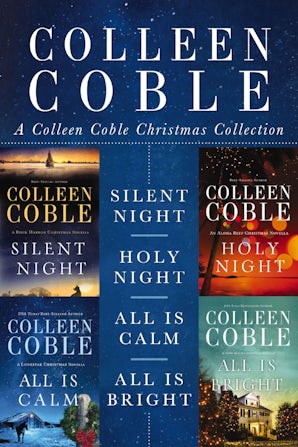 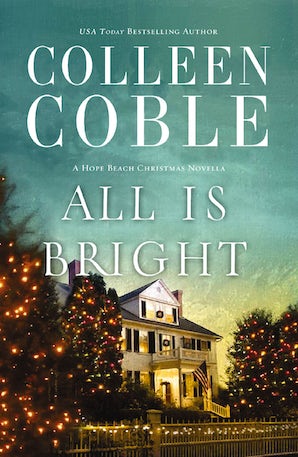 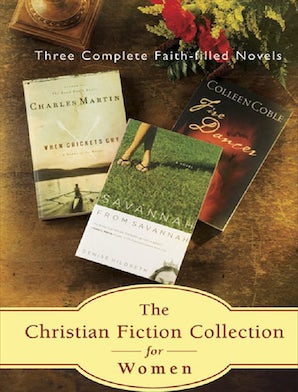 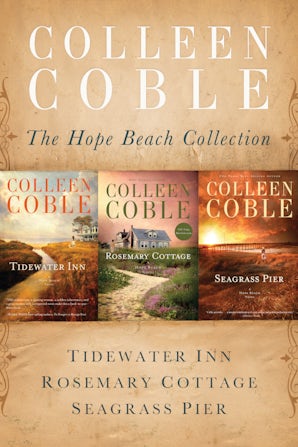 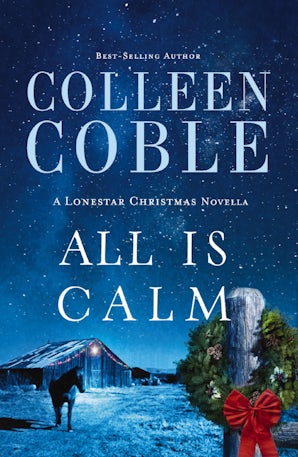