Amish auctioneer Toby Miller and special education teacher Rachelle Lapp love their jobs so much, they’re in danger of missing out on marriage and children of their own—until circumstances force them to face uncertain futures.

When Toby Miller’s grandfather announces his retirement, Toby must step up to sustain the travel schedule that includes auctions across five states, with as many as three or four sites a week in the busy seasons. He loves his job and is too busy to feel lonely. Or so he tells himself. Plenty of young women have watched him work the bidders at an auction—his humor, his pleasing appearance, and his adept use of English and German to keep the audience’s attention—and wondered why he doesn’t have a wife yet.

Rachelle Lapp is just as passionate about her teaching job. She loves her group of seven children, including her own brother Jonah, and Sadie Miller, Toby Miller’s sister with Down Syndrome. But then the parents’ committee decides to accept the English school district’s offer to send their special children to the English schools where they will have access to specialists and many more resources. Rachelle will lose her position and have to take a job in another community in the fall—away from her beloved family and students.

In the meantime Toby’s and Rachelle’s families and friends are determined to set them up. If they can’t see they belong together, everyone else can. Both Toby and Rachelle learn that God’s plans for them are so much bigger and greater than anything they could’ve imagined, if they’ll only let go and allow Him to lead. 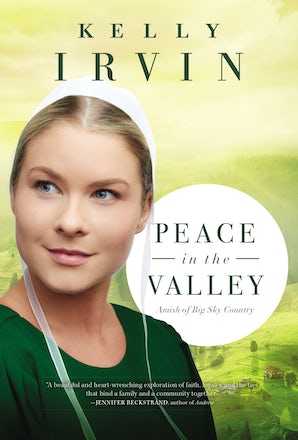 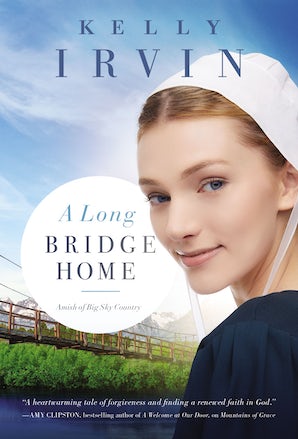 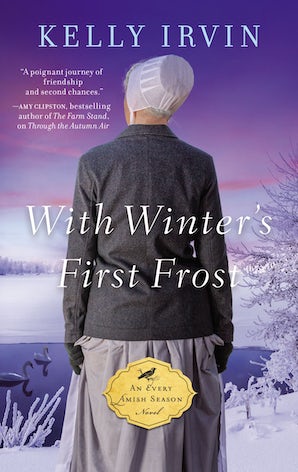 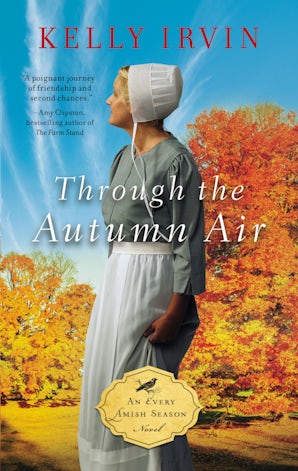 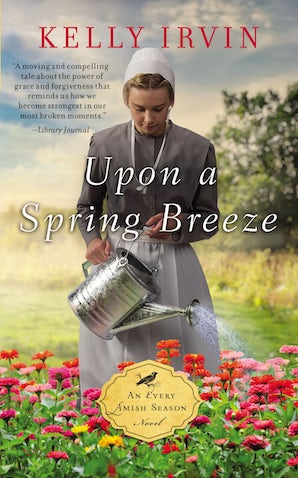 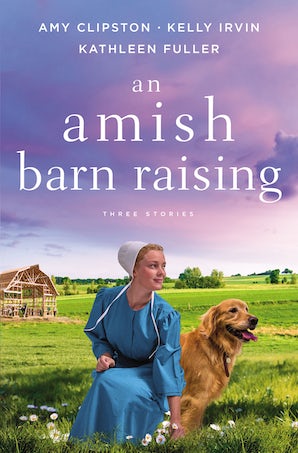 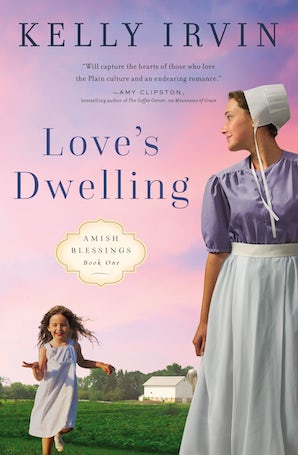 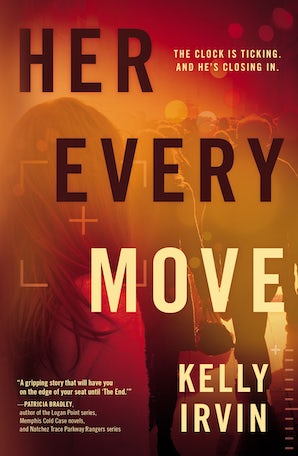 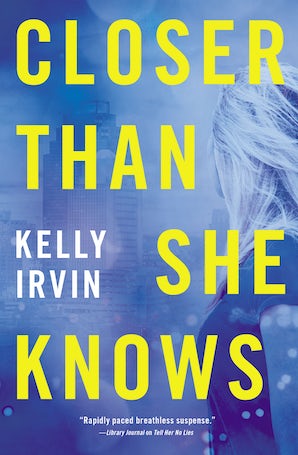