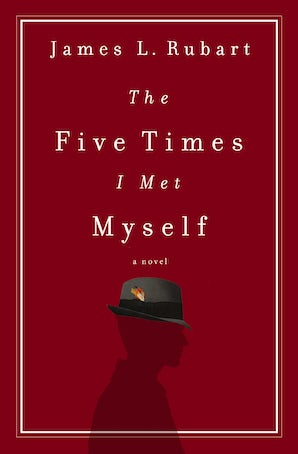 “If you think fiction can’t change your life and challenge you to be a better person, you need to read The Five Times I Met Myself.”

—Andy Andrews, New York Times bestselling author of How Do You Kill 11 Million People, The Noticer & The Traveler’s Gift

What if you met your twenty-three-year-old self in a dream? What would you say?

Brock Matthews’ once promising life is unraveling. His coffee company. His marriage.

So when he discovers his vivid dreams—where he encounters his younger self—might let him change his past mistakes, he jumps at the chance. The results are astonishing, but also disturbing.

Because getting what Brock wants most in the world will force him to give up the one thing he doesn’t know how to let go . . . and his greatest fear is that it’s already too late.

“A powerfully redemptive story with twists and turns that had me glued to every page. With a compelling message for anyone who longs to relive their past, The Five Times I Met Myself is another James L. Rubart masterpiece.”

—Susan May Warren, bestselling author of the Christiansen Family series 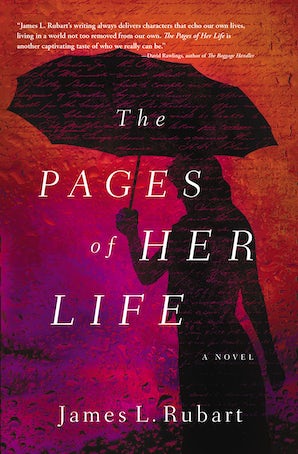 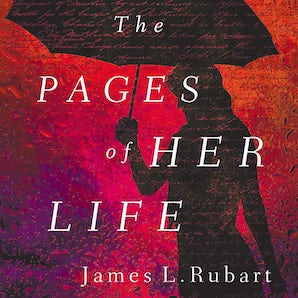 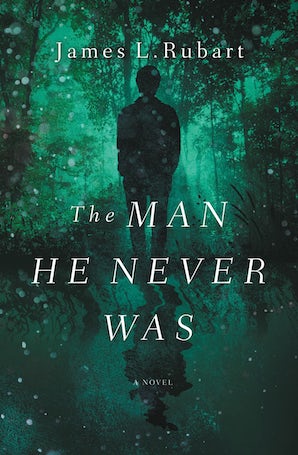 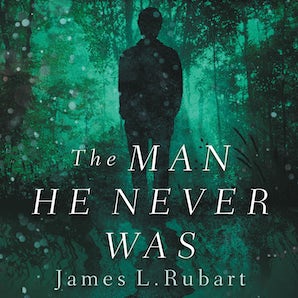 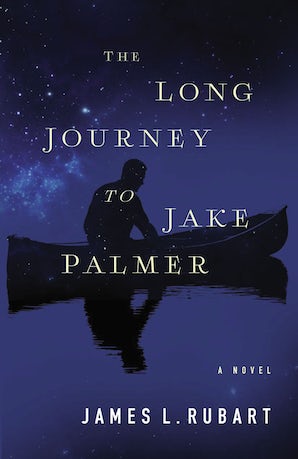 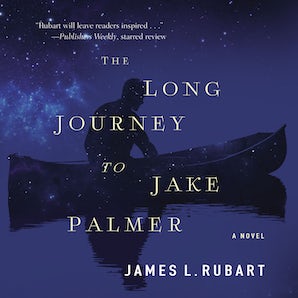 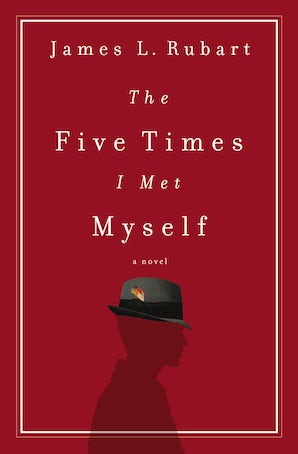 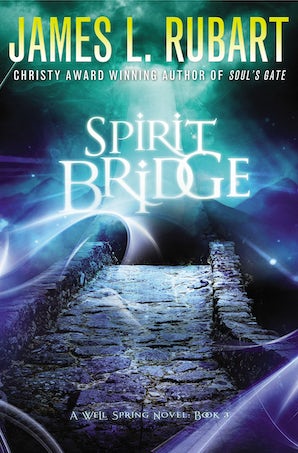 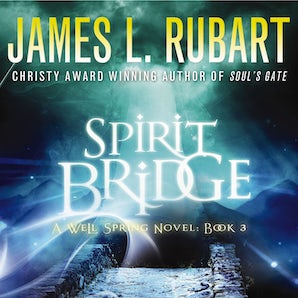 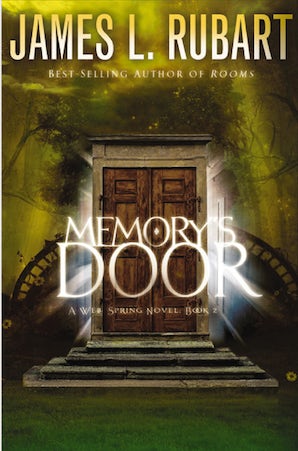 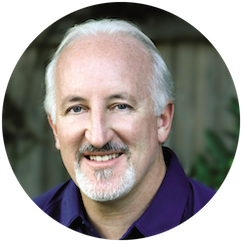