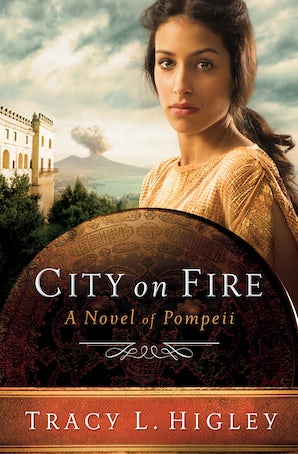 As Vesuvius churns, a slave girl-turned-gladiator joins forces with an unlikely source to seek justice.

In the coastal town of Pompeii, a new gladiator prepares to fight. But this gladiator hides a deadly secret: she’s a runaway Jewish slave girl named Ariella, disguised as a young boy. A savvy fighter, Ariella determines to triumph in the arena, knowing her life will be forfeit should anyone uncover the truth.

Cato, a wealthy politician, moved to Pompeii after tiring of the corruption in Rome. But he soon learns that Pompeii is just as corrupt, and if he doesn’t play the game, his family could pay the price. Determined to bring about justice for the citizens of Pompeii, Cato searches for allies. But what he discovers instead is a confounding group of Christians . . . and a young female gladiator whose fame is growing daily.

Political unrest reaches a boiling point as Christians are jailed and executed, and the mountain in the distance threatens to destroy the city with its river of fire. Cato and Ariella must act quickly and courageously to save their loved ones before all is lost.

'At a time when Christianity was punishable by death in the arena, it's God's love for His people that shines in this well-written fictional take on a historically epic event.' - CBA Retailers + Resources 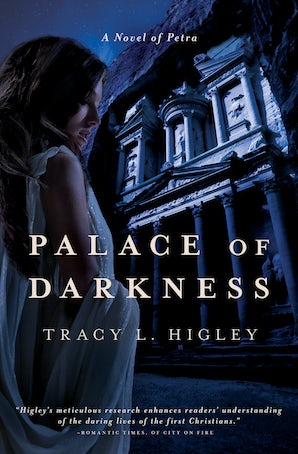 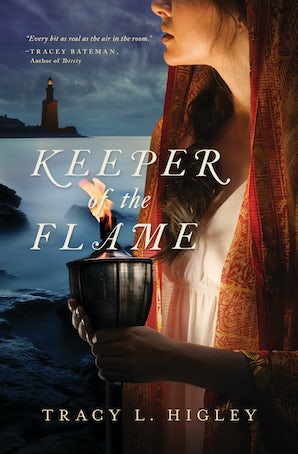 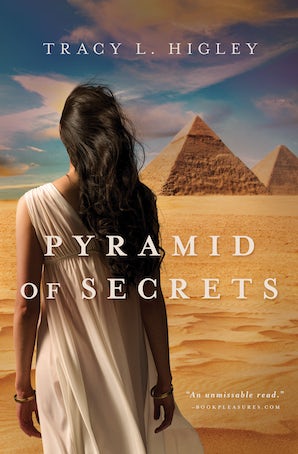 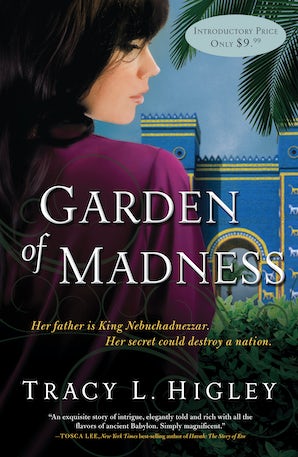 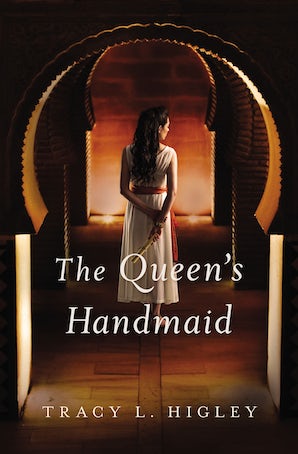 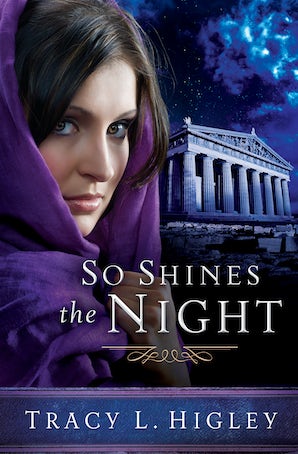 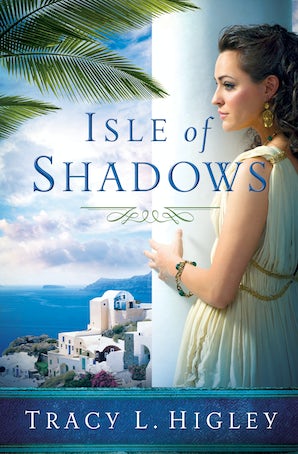