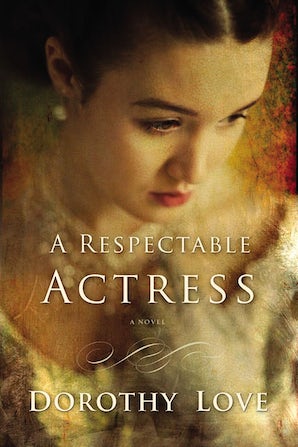 When India Hartley is accused of murder, she must uncover the deceptions of others to save herself.

India Hartley, a famous and beautiful actress, is now alone after her father’s death and embarks upon a tour of theaters across the South. Her first stop is Savannah’s Southern Palace. On the eve of the second night’s performance, something goes horribly wrong. Her co-star, Arthur Sterling, is shot dead on stage in front of a packed house, and India is arrested and accused of the crime.

A benefactor hires Philip Sinclair, the best—and handsomest—lawyer in Savannah to defend India. A widower, Philip is struggling to reinvent his worn-out plantation on St. Simons Island. He needs to increase his income from his law practice in order to restore Indigo Point, and hardly anything will bring him more new clients than successfully defending a famous actress on a murder charge.

Because India can’t go anywhere in town without being mobbed, Philip persuades the judge handling her case to let him take her to Indigo Point until her trial date. India is charmed by the beauty of the Georgia lowcountry and is increasingly drawn to Philip. But a locked room that appears to be a shrine to Philip’s dead wife and the unsolved disappearance of a former slave girl raise troubling questions. Piecing together clues in an abandoned boat and a burned-out chapel, India discovers a trail of dark secrets that lead back to Philip, secrets that ultimately may hold the key to her freedom. If only he will believe her.

“A great historical romance with a Gothic vibe that also has mystery and murder. Characters are well thought out; some are hiding secrets and will do whatever they must to keep those secrets, and some characters will do what they must to get closer to the truth. Love has outdone herself in this latest book, creating a unique novel that readers are sure to treasure forever.' -4 1/2 starred review and Top Pick! - RT Book Reviews 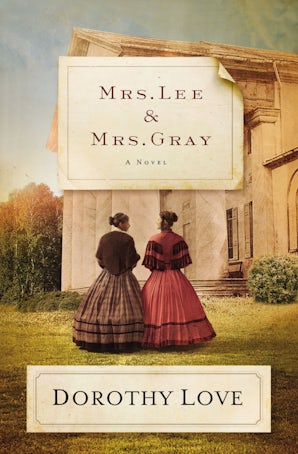 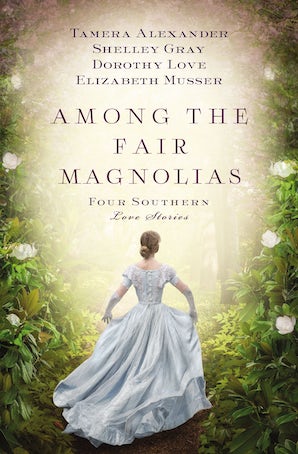 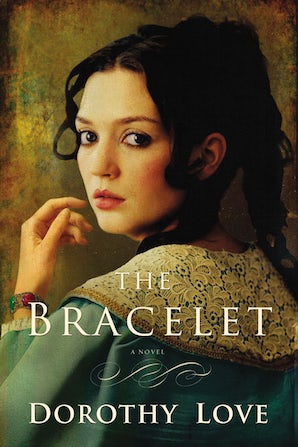 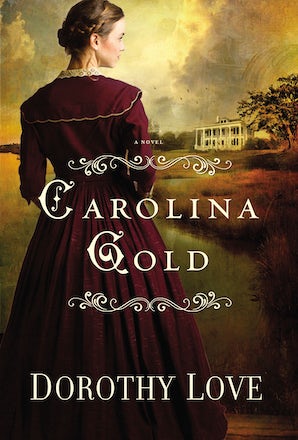 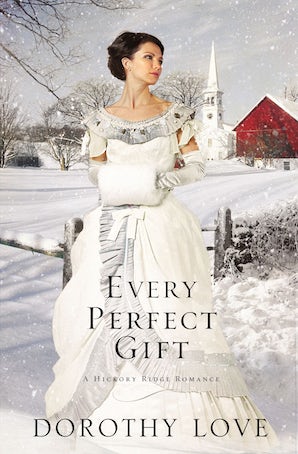 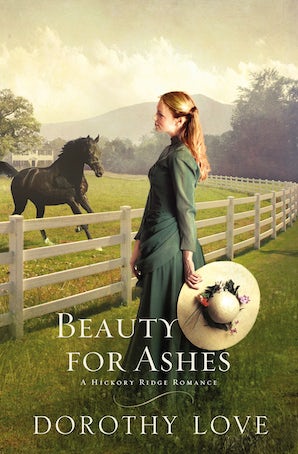 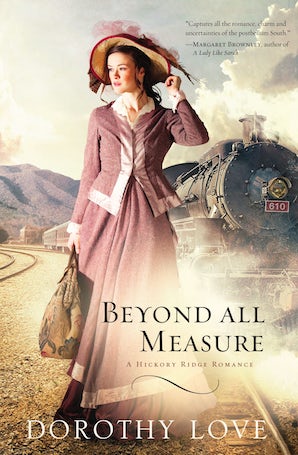 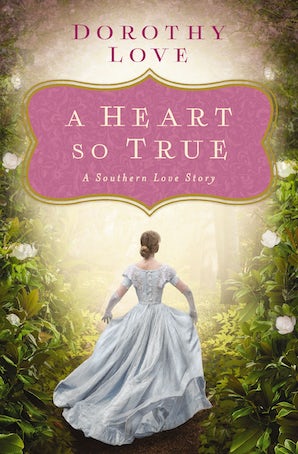 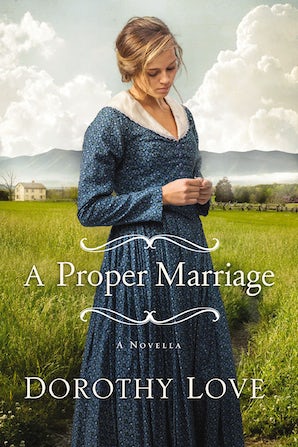