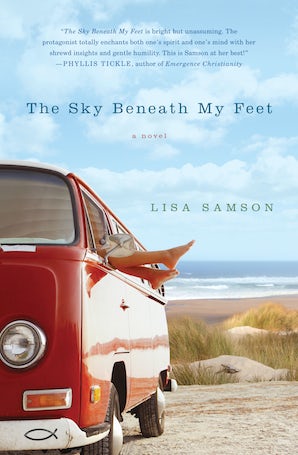 Being married to a saint isn't what it's cracked up to be.

Beth's husband won't be joining the family on vacation at the beach this year. He's not even joining them in the house. Instead, Rick has holed up alone in the backyard shed. Nobody knows exactly what he's up to. Maybe he's immersing himself in prayer. Maybe he's lost his mind. Maybe he's even the modern-day prophet or the saint the neighborhood artist imagines him to be. But while "St. Rick" waits for an epiphany, Beth will have to figure out what to do with herself and their teenage sons, possibly for the rest of her life.

What happens next is both uproarious and bittersweet: a peace march turns violent, her son is caught with drugs, and she embarks on an ambitious road trip that turns into something nearly surreal. Will Beth rediscover the idealistic woman she used to be, once upon a time? Can her marriage survive Rick's backyard vigil? Will anything ever be the same? And should it be?

Truthful, comic, heartbreaking, and magical in the very best sense of the word, The Sky Beneath My Feet gently tears the veil off our egos and expectations to reveal the throbbing, redemptive, and achingly beautiful life beyond and within us.

"The Sky Beneath My Feet is bright but unassuming. The protagonist totally enchants both one's spirit and one's mind with her shrewd insights and gentle humility. This is Samson at her best!" —Phyllis Tickle, author of Emergence Christianity

“At the same time funny and meaningful, this is a beautiful gem. . . . The characters shine from the page with amazing insight and reminders about what’s important.” - RT Book Reviews, 4 1/2 stars, TOP PICK! 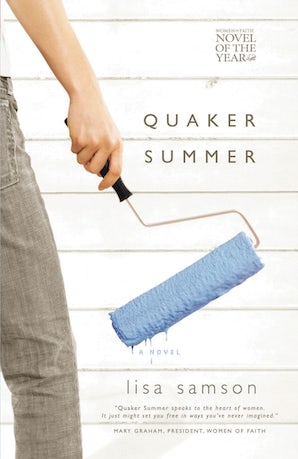 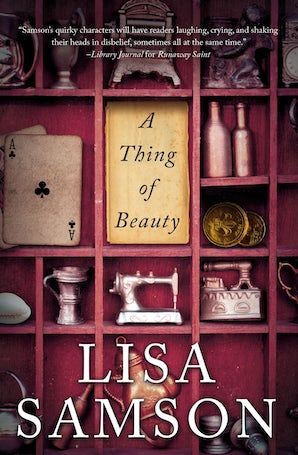 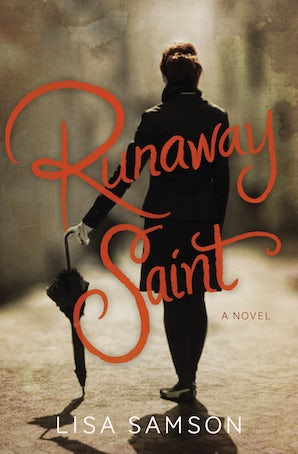 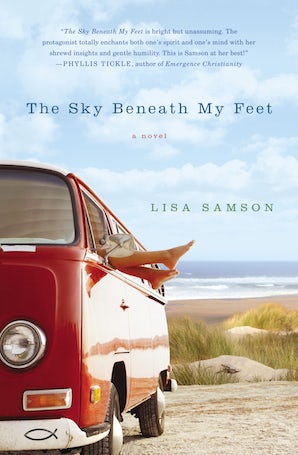 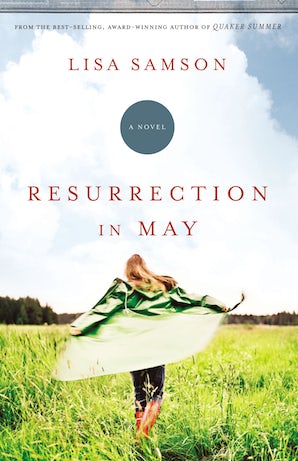 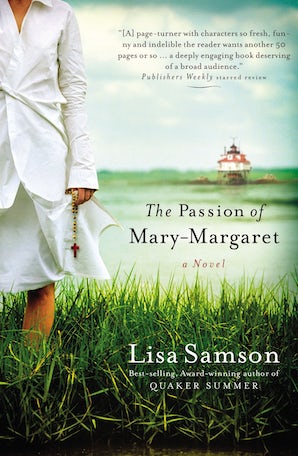 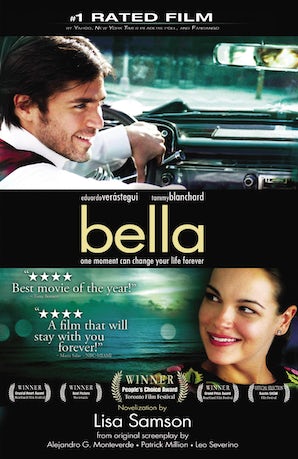 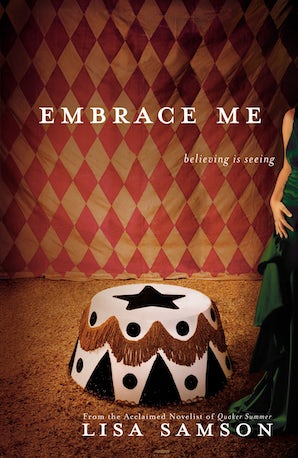 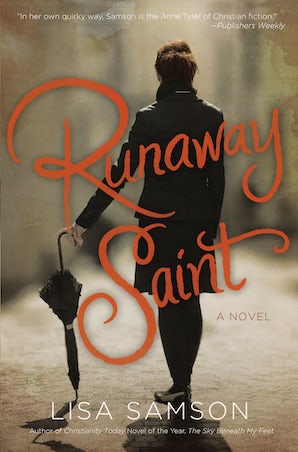