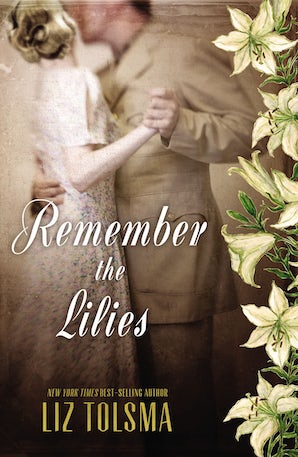 In 1941 Rand Sterling was a wealthy, womanizing club owner and an American of note among ex-pats and locals alike. Now two years later, Rand is just another civilian prisoner of war—one whose planned escape from the Santo Tomas Internment Camp could put him and others in grave danger.

Irene Reynolds grew up as a missionary kid in the Philippine jungle. Now she works for the paranoid Japanese authorities, delivering censored messages to the other American prisoners in Santo Tomas.

When Irene’s negligence leads to Rand’s failed escape attempt, Rand is sent to the torture chambers of Fort Santiago—and Irene suffers under the weight of her guilt. Yet when she crosses paths with Rand again after his unexpected return to the camp, something more than mere survival draws the unlikely pair together.

As life in Manila becomes more and more desperate, and another threatening letter finds its way from Irene’s hands to Rand’s, the reluctant couple struggles to find a way to stay alive . . . and to keep their growing feelings for each other from compromising the safety of everyone around them. 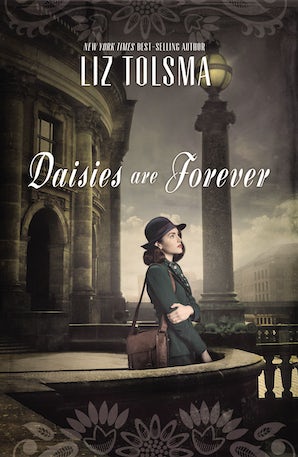 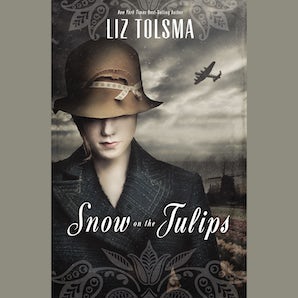 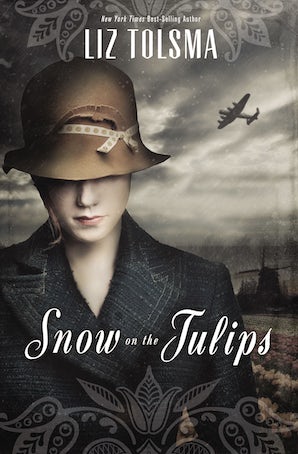