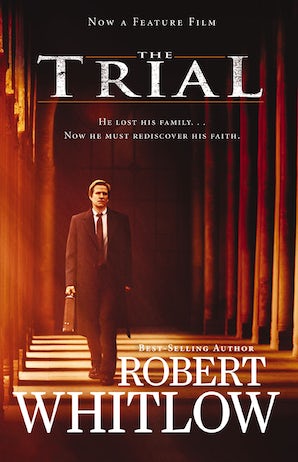 A lawyer ready to die takes one final case...the trial of his life.

Attorney Kent "Mac" MacClain has nothing left to live for. Nine years after the horrific accident that claimed the life of his wife and two sons, he's finally given up. His empty house is a mirror for his empty soul, it seems suicide is his only escape. And then the phone rings.

Angela Hightower, the beautiful heiress and daughter of the most powerful man in Dennison Springs, has been found dead at the bottom of a ravine. The accused killer, Peter Thomason, needs a lawyer. But Mac has come up against the Hightowers and their ruthless, high-powered lawyers before -- an encounter that left his practice and reputation reeling.

The evidence pointing to Thomason's guilt seems insurmountable. Is Mac defending an ingenious psychopath, or has Thomason been framed--possibly by a member of the victim's family? It comes down to one last trial. For Thomason, the opponent is the electric chair. For Mac, it is his own tormented past--a foe that will prove every bit as deadly. 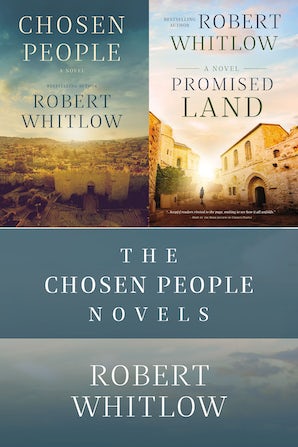 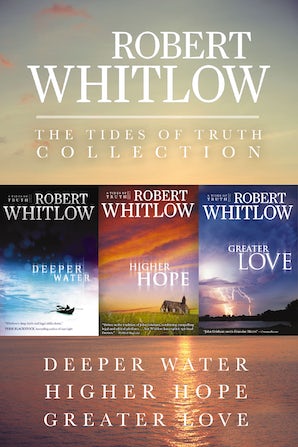 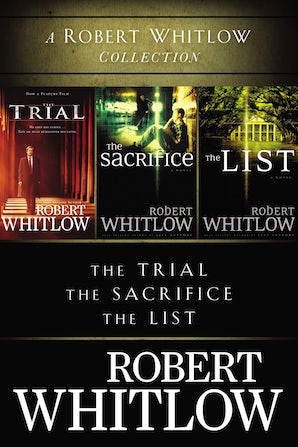 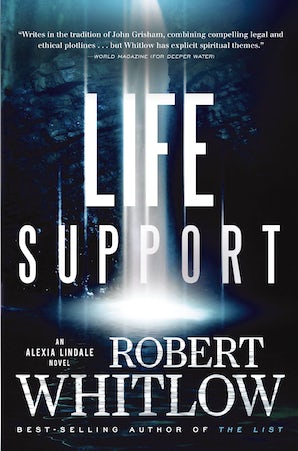 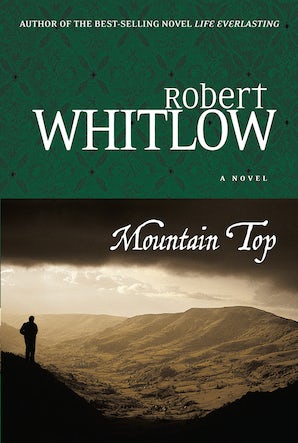 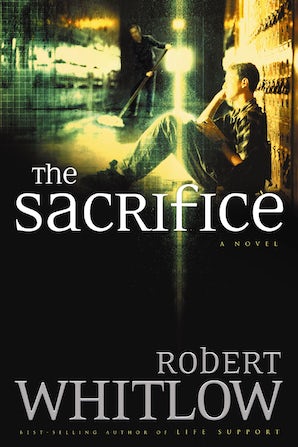 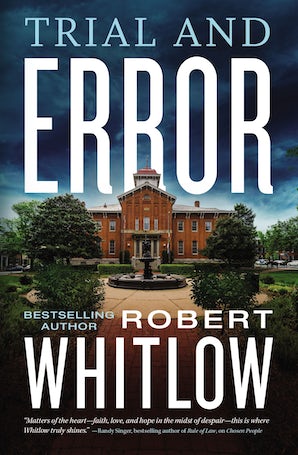 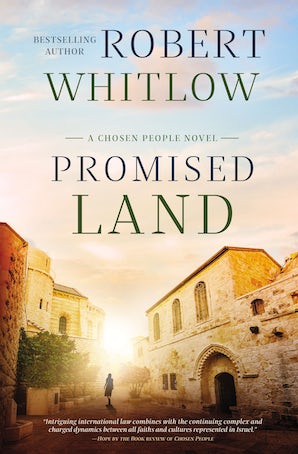 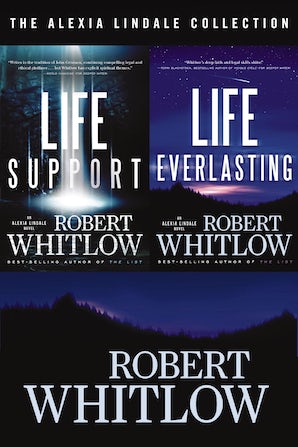 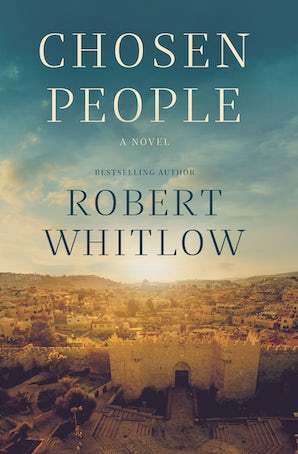 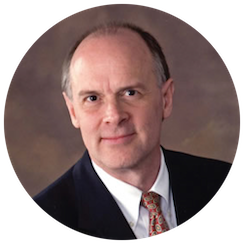