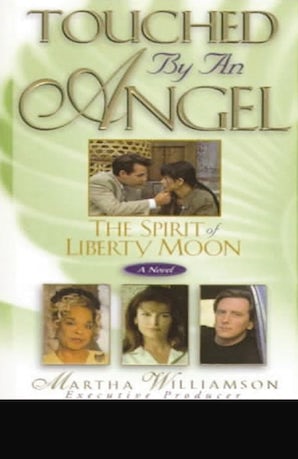 The Spirit of Liberty Moon

This novel adaptation is based on one of the most moving episodes from the television drama that is watched by over 24 million people every week, "Touched by an Angel." This new story in the paperback series offers a rare glimpse into the ancient country of China-and into the hearts of those who dream of freedom. At the beginning of the story, Tess tells Monica and Andrew, "The courage of a single person can change history. But only if they answer the call when it comes." When beautiful Jean Chang encounters entrepreneur Edward Tanner, it is a signal that a journey of freedom and divine timing is about to begin. But when Jean's past catches up with her, will the power and might of China keep them from meeting their destinies? 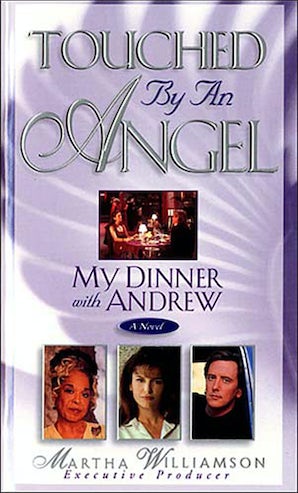 Touched by an Angel 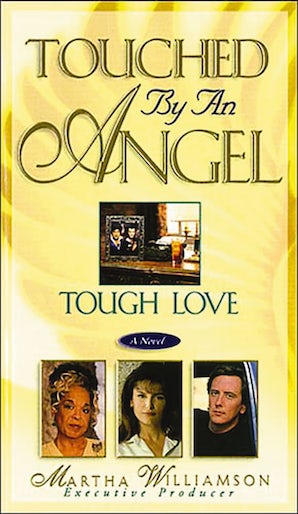