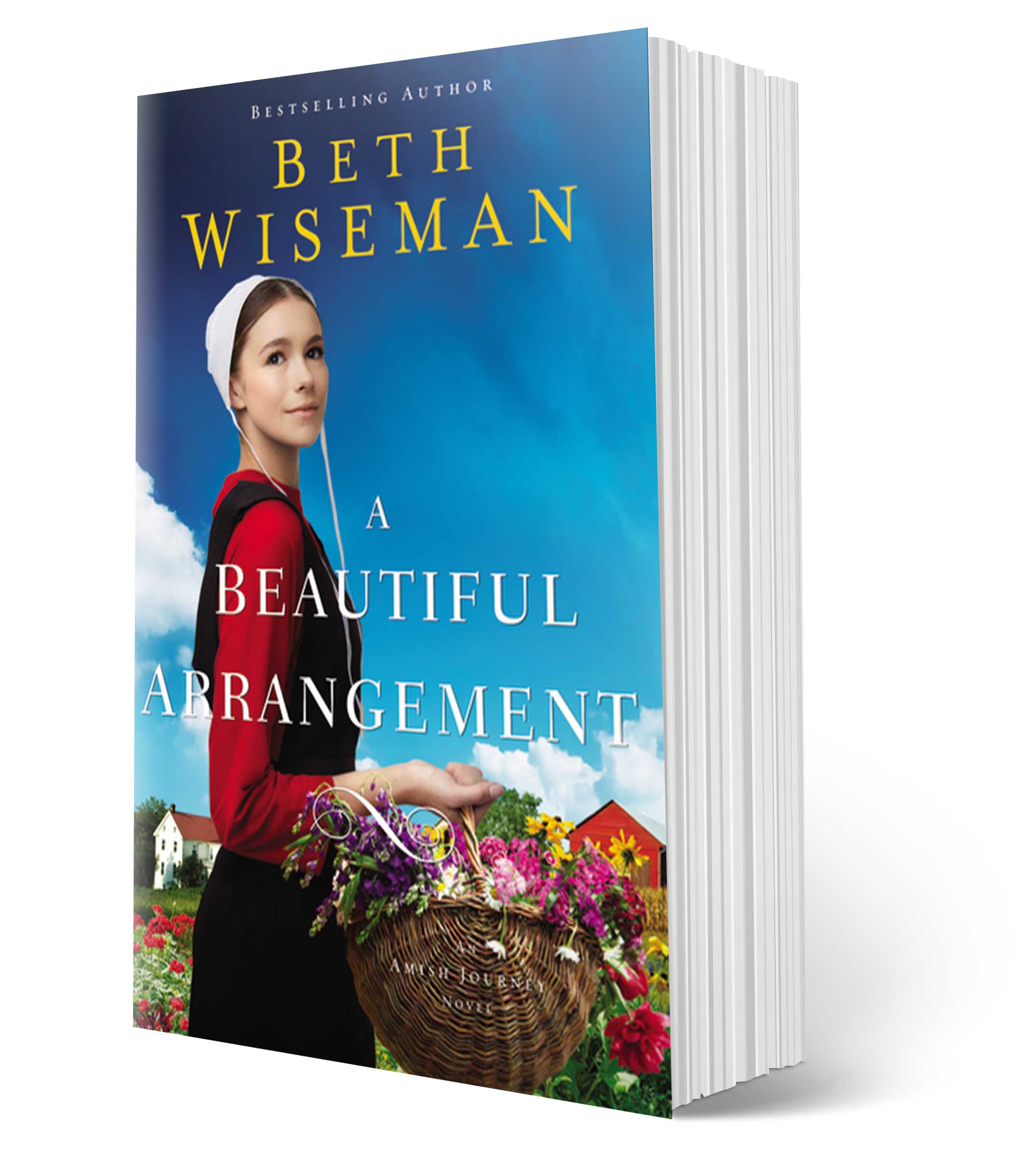 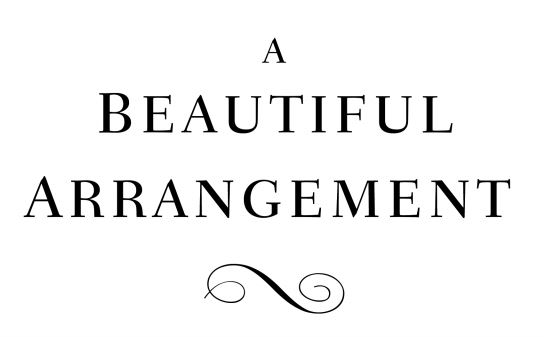 Can Lydia and Samuel find love in their marriage of convenience?

The third and final novel in the Amish Journeys series by bestselling author Beth Wiseman explores how wounds from the past must come to light before they can hope to heal.

Lydia still can’t believe that she is Mrs. Samuel Bontrager. Or that she is seventeen with a six-month-old daughter. As Baby Mattie grows fussier by the day, Lydia wonders how she will survive a lifetime of marriage to a man she doesn’t love—at least not in the way she wants.

Samuel knows that he and Lydia did the right thing by marrying when Lydia became pregnant. He has even grown to love Lydia, though he never seems able to say the words out loud. What if she doesn’t love him back? After all, she pushes him away whenever he tries to draw closer.

When Lydia and Samuel introduce their mutual friends Beverly and Joseph to each other, they are as envious as they are delighted to watch their friends fall in love. But just as Samuel thinks Lydia might be softening to him, she gets involved in investigating the mysterious past of a local homeless woman—a curiosity that threatens to drive the couple further apart.

CLICK THE COVERS BELOW TO READ A FREE SAMPLE 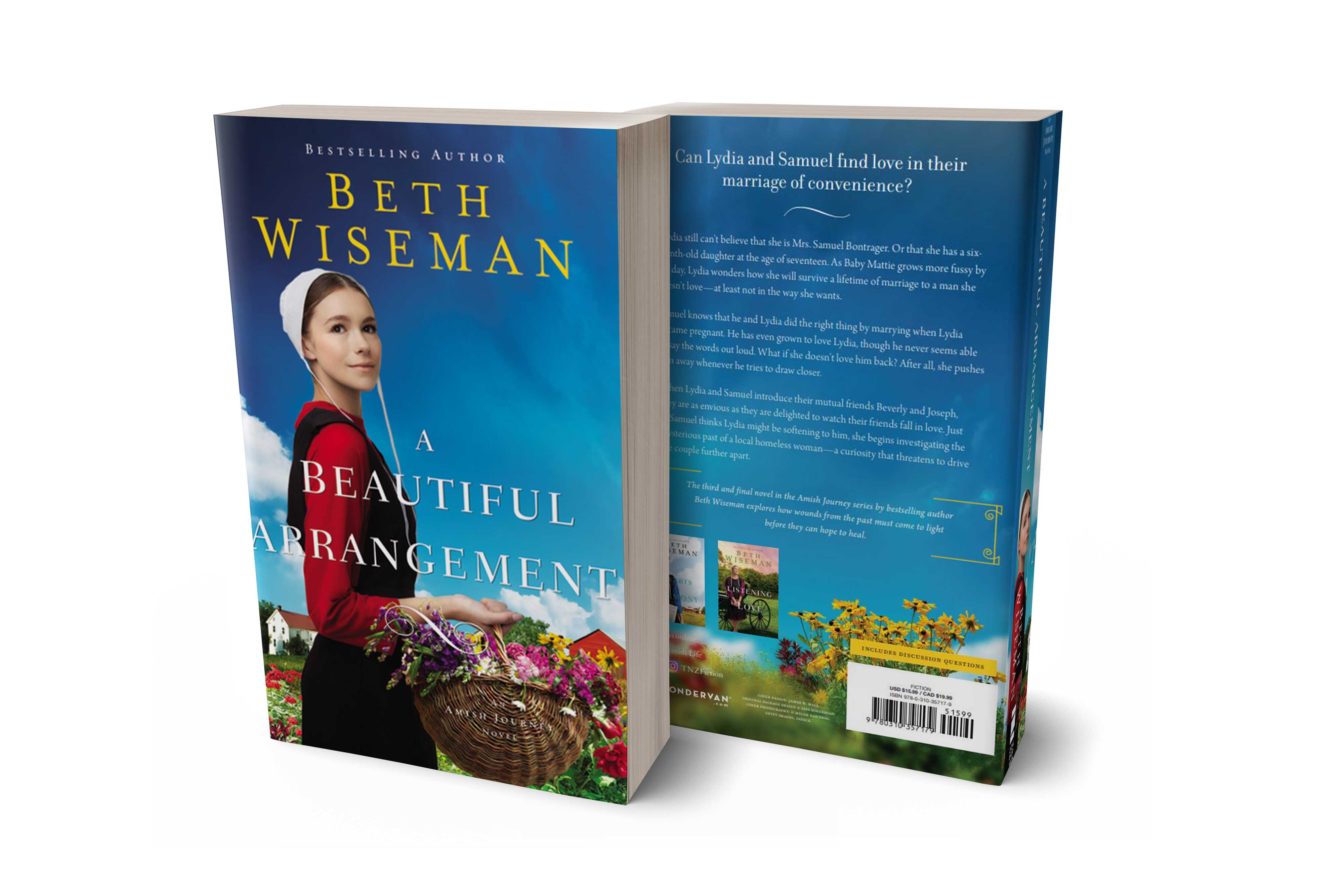 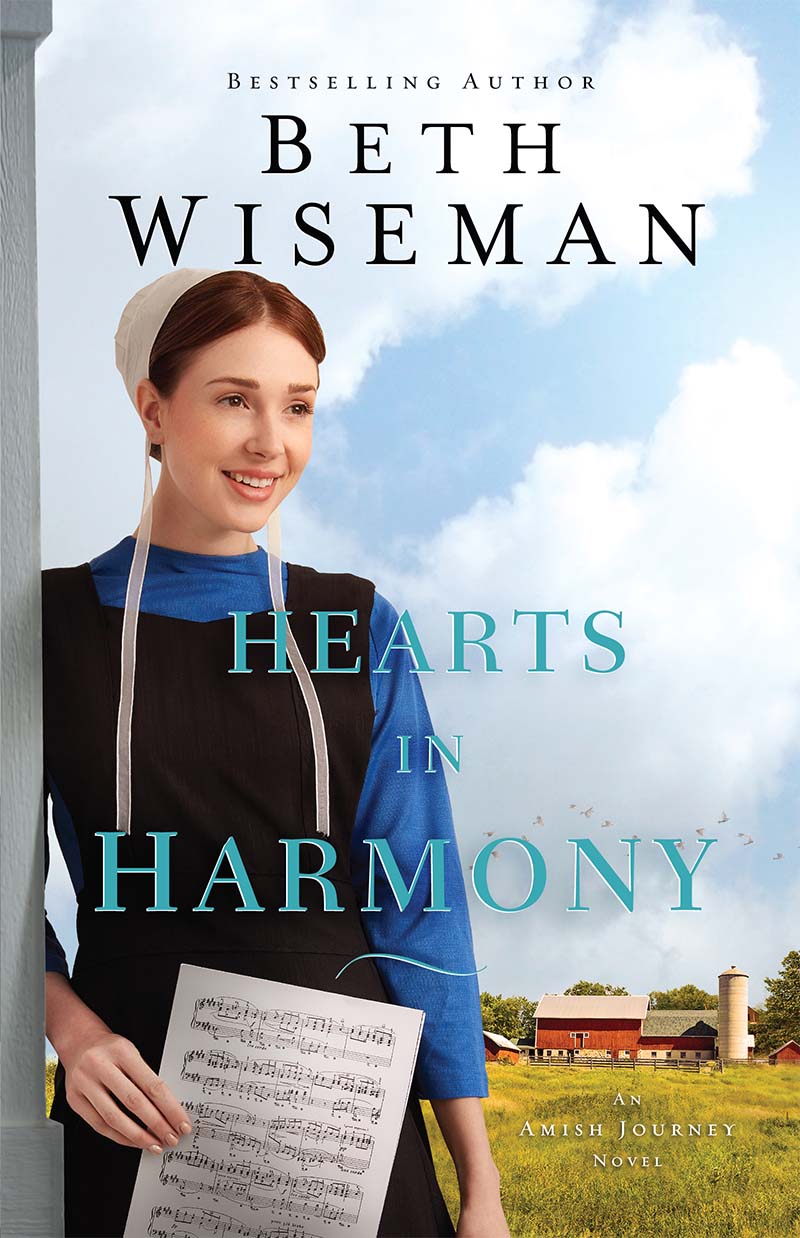 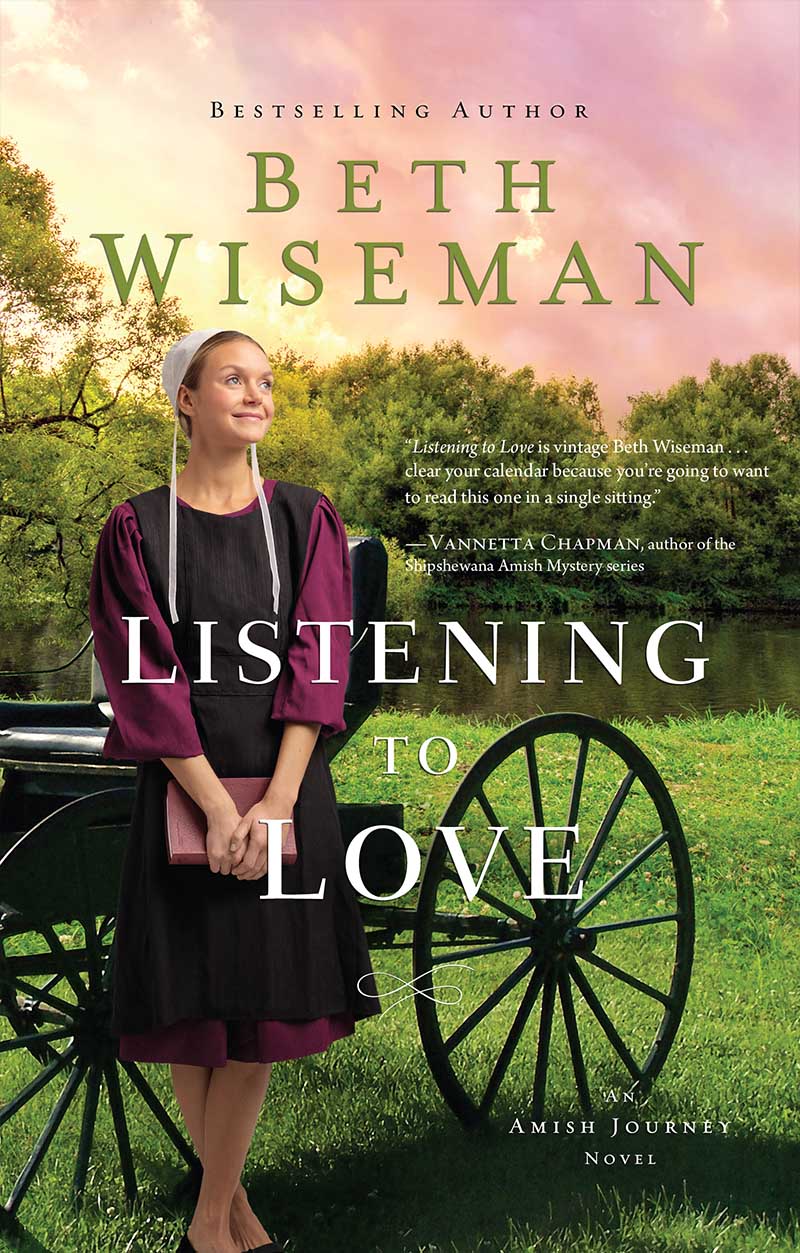 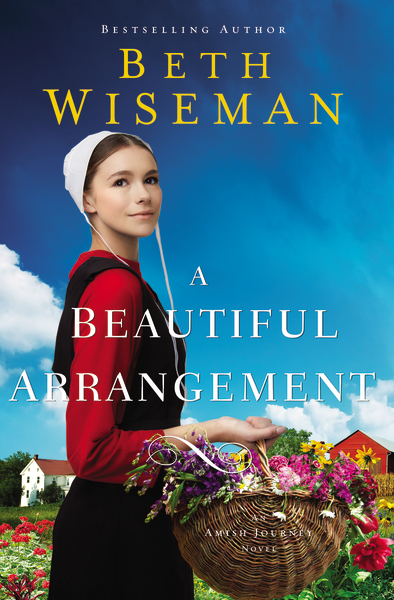