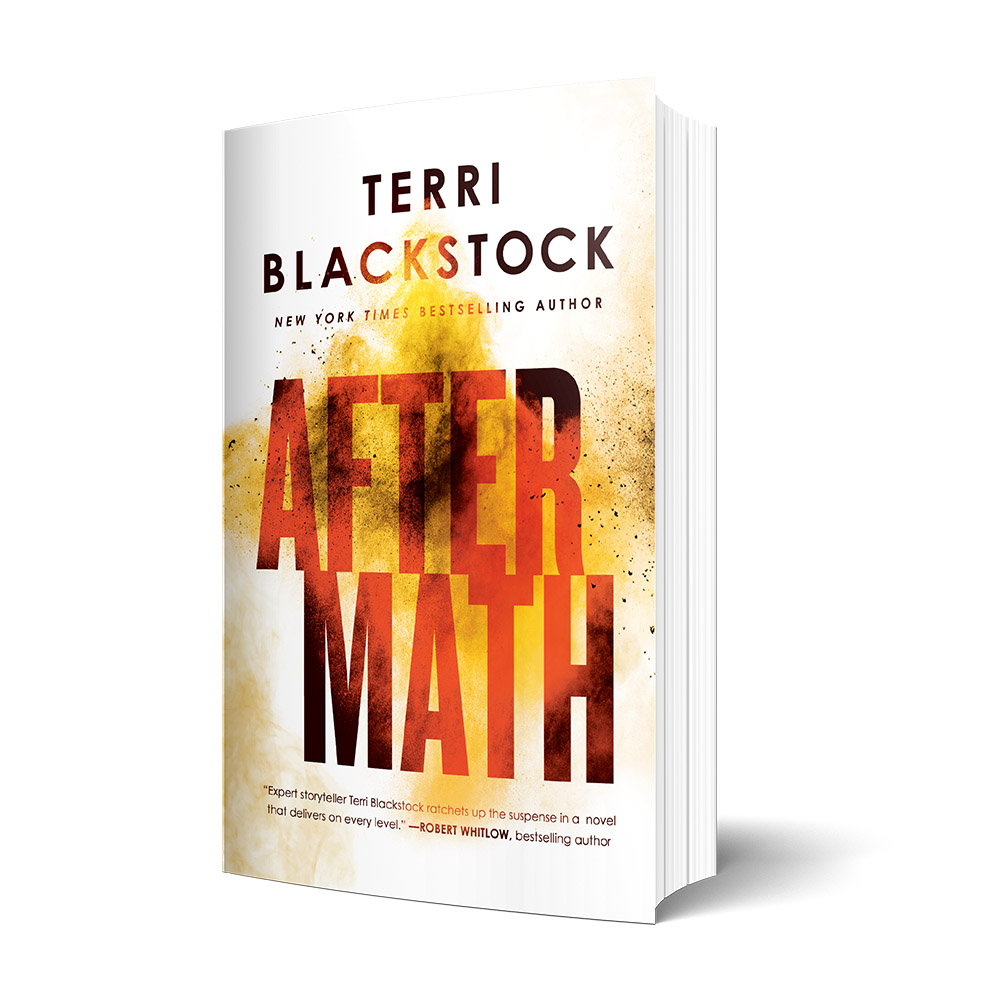 Does the end justify the means?

Does the end justify the means?

Gripping new thriller from New York Times bestselling author Terri Blackstock will leave you on the edge of your seat.

Three best friends are at the venue just to hear their favorite band . . . but only one of them makes it out alive.

A trunk full of planted evidence.

When police stop Dustin with a warrant to search his trunk, he knows it’s just a mistake. He’s former military and owns a security firm. But he’s horrified when they find explosives, and he can’t fathom how they got there.

An attorney who will risk it all for a friend.

Criminal attorney Jamie Powell was Dustin’s best friend growing up. They haven’t spoken since he left for basic training, but she’s the first one he thinks of when he’s arrested. Jamie knows she’s putting her career on the line by defending an accused terrorist, but she’d never abandon him. Someone is framing Dustin to take the fall for shocking acts of violence . . . but why?

"There are so many twists and turns in this book as they try to uncover who committed the bombing and the motive. It was such an engaging novel!" - Goodreads Review

"All of these stories combine together and make a great read. You will not regret picking up this book that is for sure. It is a page turner. I am so glad that I got to read this book and look forward to the next books from Terri Blackstock!" - Goodreads Review

"I highly recommend this book. This was a book that I didn’t want to end! Terri Blackstock is able to catch your attention and keep your attention throughout the whole book." - Goodreads Review

CLICK THE COVER BELOW TO START READING SAMPLE CHAPTERS﻿ 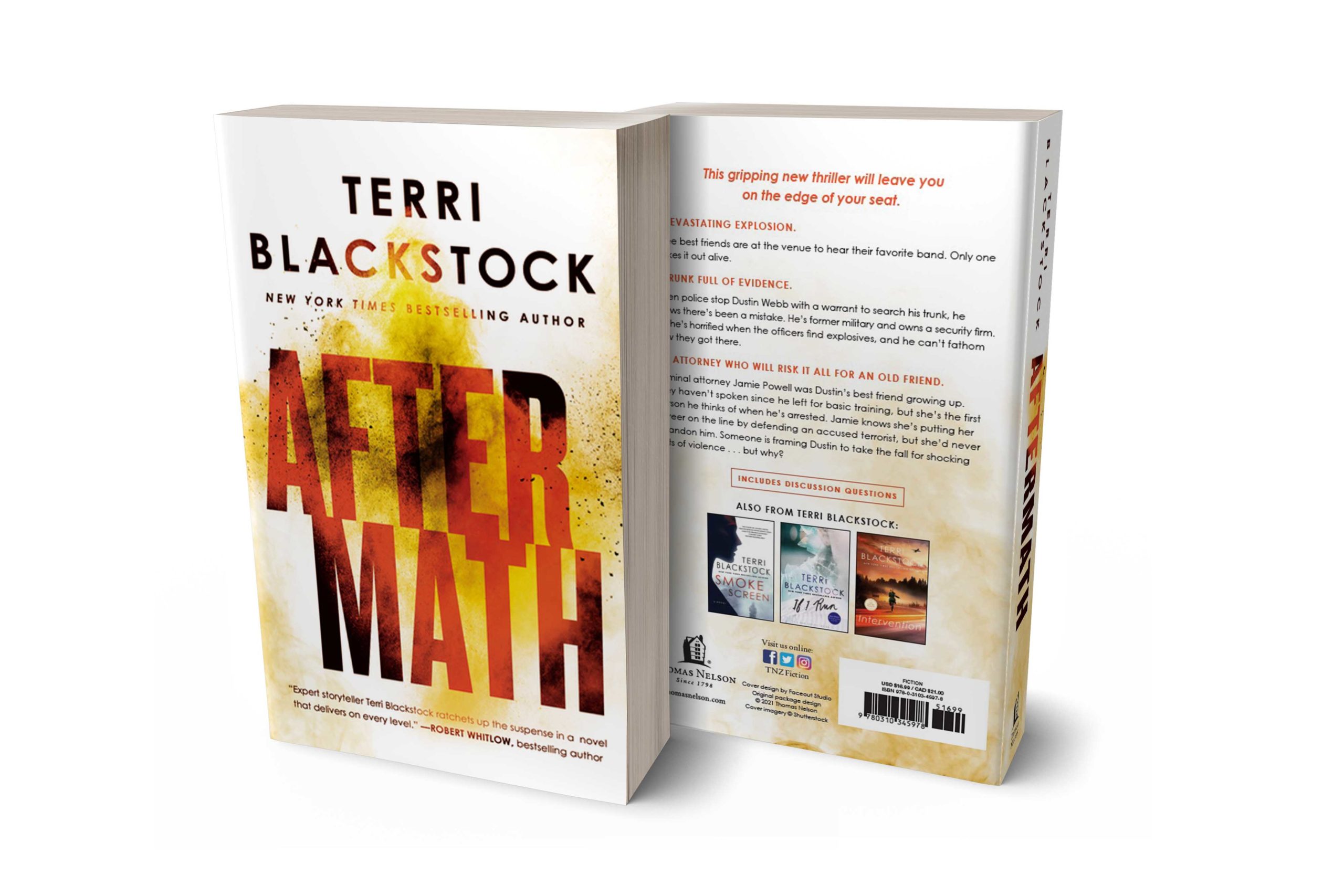 “In Aftermath, Terri Blackstock plumbs the depth of human emotion in the face of devastating tragedy, grief, and loss. Yet, she still manages to give readers her trademark suspenseful story, sweet romance, and hope for the future. From gut wrenching scenes in a cancer patient’s hospital room to seeing the world through the eyes of a young woman with a debilitating mental health disorder, Blackstock pulls no punches about human frailties. Does the end justify the means? Romantic suspense lovers won’t want to miss Aftermath.” —Kelly Irvin, bestselling author

“Justice may be blind but that doesn’t keep it from facing mortal danger. In Aftermath, expert storyteller Terri Blackstock ratchets up the suspense in a novel that delivers on every level. Conflicts rage and loyalties are tested to the ultimate limit. Set aside plenty of time when you pick up this book—you’ll not to want to take a break.” —Robert Whitlow, bestselling author 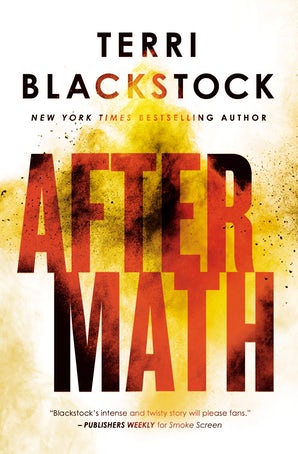 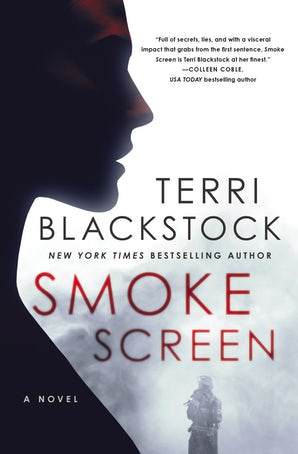 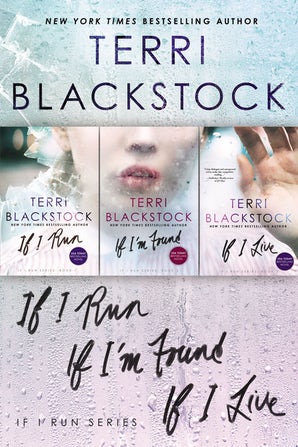 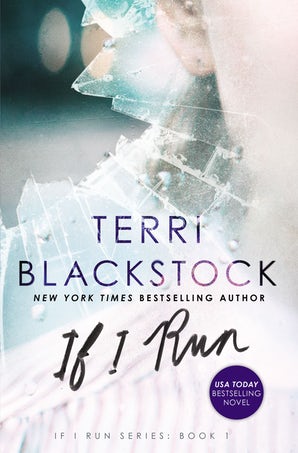 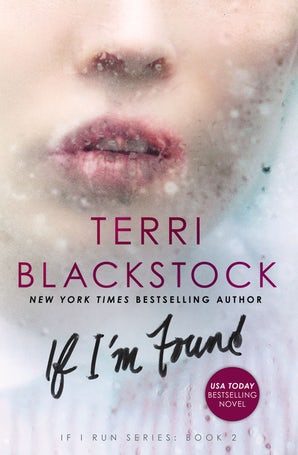 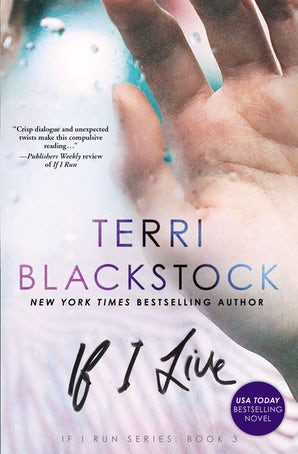