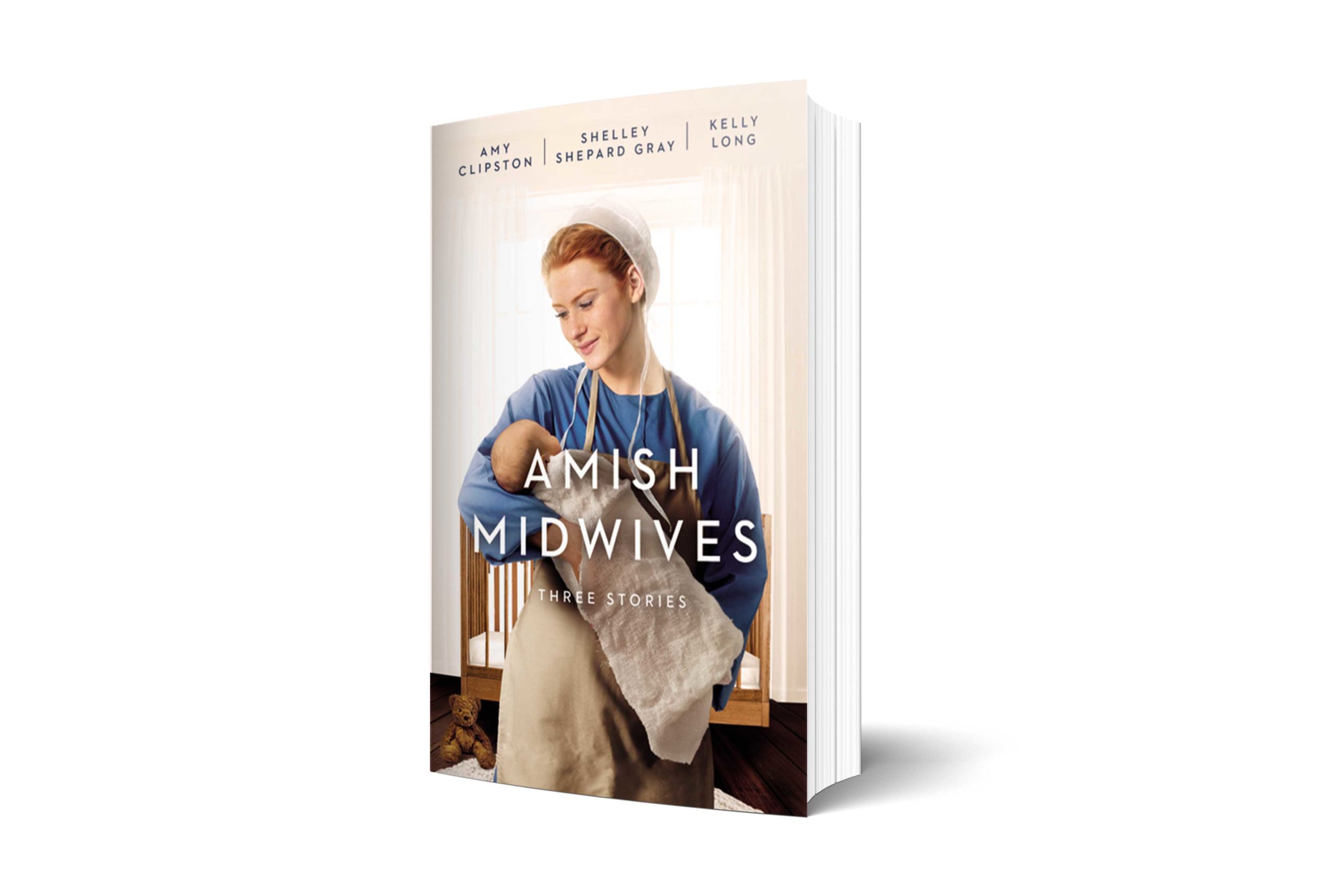 Bundles of Blessing by Amy Clipston

Lost in grief after the death of her husband, Kristina Byler gave up remarrying and found comfort and purpose in becoming a midwife. She is surprised when Aidan Smoker—her ex-boyfriend and the man she was sure she’d one day marry—moves back to the community after living in Ohio for the past eight years. They’re both certain there’s too much pain in their shared past for them to have a future, but they keep finding themselves drawn together. As Kristina helps other women bring children into the world, she starts to wonder if a family of her own might be possible after all.

A Midwife for Susie by Shelley Shepard Gray

Haunted by secret guilt after a tragic accident, Joanna Zimmerman is sure she’s left midwifery behind her. She keeps to herself, certain this is for the best. Her childhood friend Dwight Eicher knows that Joanna hasn’t been herself lately, but every time he’s tried to talk to her about what’s wrong, she’s avoided his questions. When his sister, Susie, becomes pregnant, Joanna must decide if she can find the courage to return to the job she once felt so called to. Meanwhile, both Dwight and Joanna face romantic feelings that have the potential to change their friendship forever.

Christmas Cradles by Kelly Long (Also in An Amish Christmas)

When Anna Stolis takes over for her aunt, the local midwife, Christmas night heats up with multiple deliveries, three strangers' quilts, and unexpected help from the handsome and brooding Asa Lapp

Click the Cover Below to Start Reading for Free 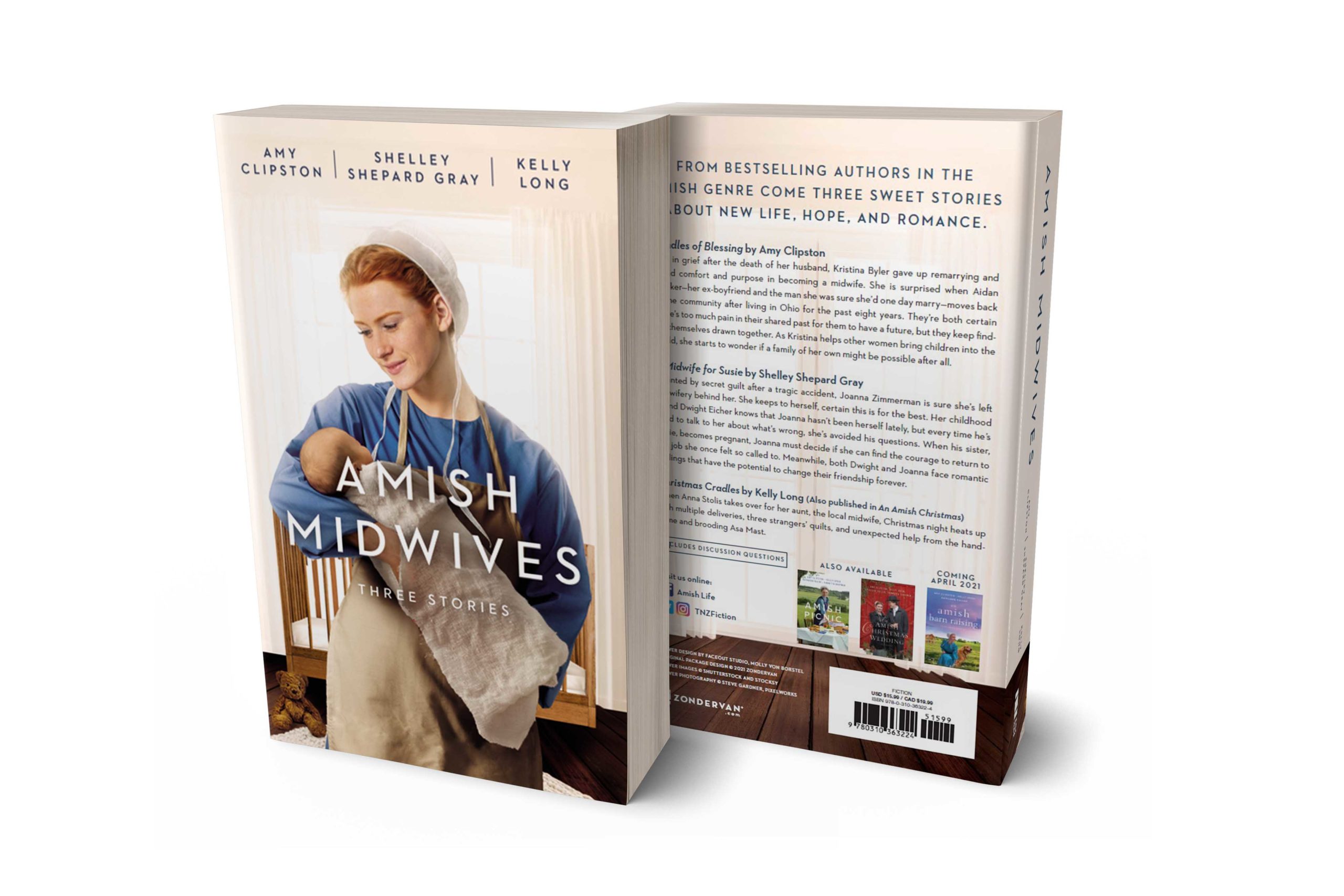