Don Brown is the author of Thunder in the Morning Calm, The Malacca Conspiracy, The Navy Justice Series, and The Black Sea Affair, a submarine thriller that predicted the 2008 shooting war between Russia and Georgia. Don served five years in the U.S. Navy as an officer in the Judge Advocate General's (JAG) Corps, which gave him an exceptional vantage point into both the Navy and the inner workings "inside-the-beltway" as an action officer assigned to the Pentagon. He left active duty in 1992 to pursue private practice, but remained on inactive status through 1999, rising to the rank of Lieutenant Commander. He and his family live in North Carolina, where he pursues his passion for penning novels about the Navy. www.donbrownbooks.com Facebook: Don-Brown 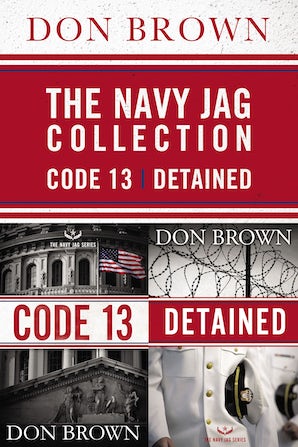 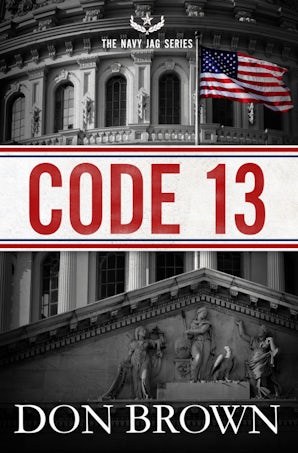 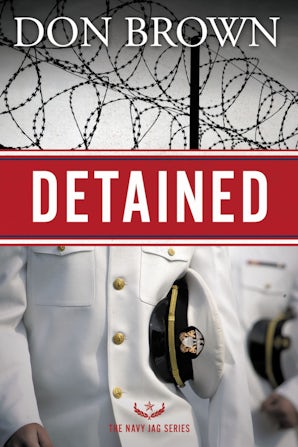 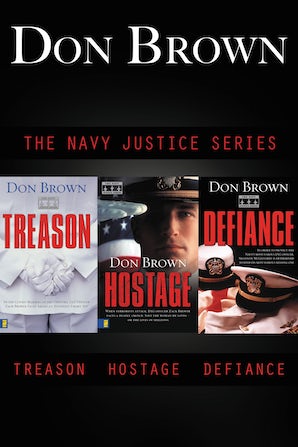