Alessandro D’Avenia holds a PhD in Classical Literature, and teaches Ancient Greek, Latin and Literature at a high school in Milan. White as Silence, Red as Song was his first novel,published in Italy in 2010. It sold a million copies in Italy, has been translated into over twenty languages and was released as a film in 2012. Alessandro has since published four more books, the latest of which, Every Story is a Love Story, was published in October 2017. 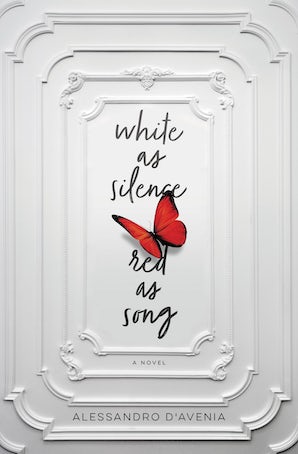