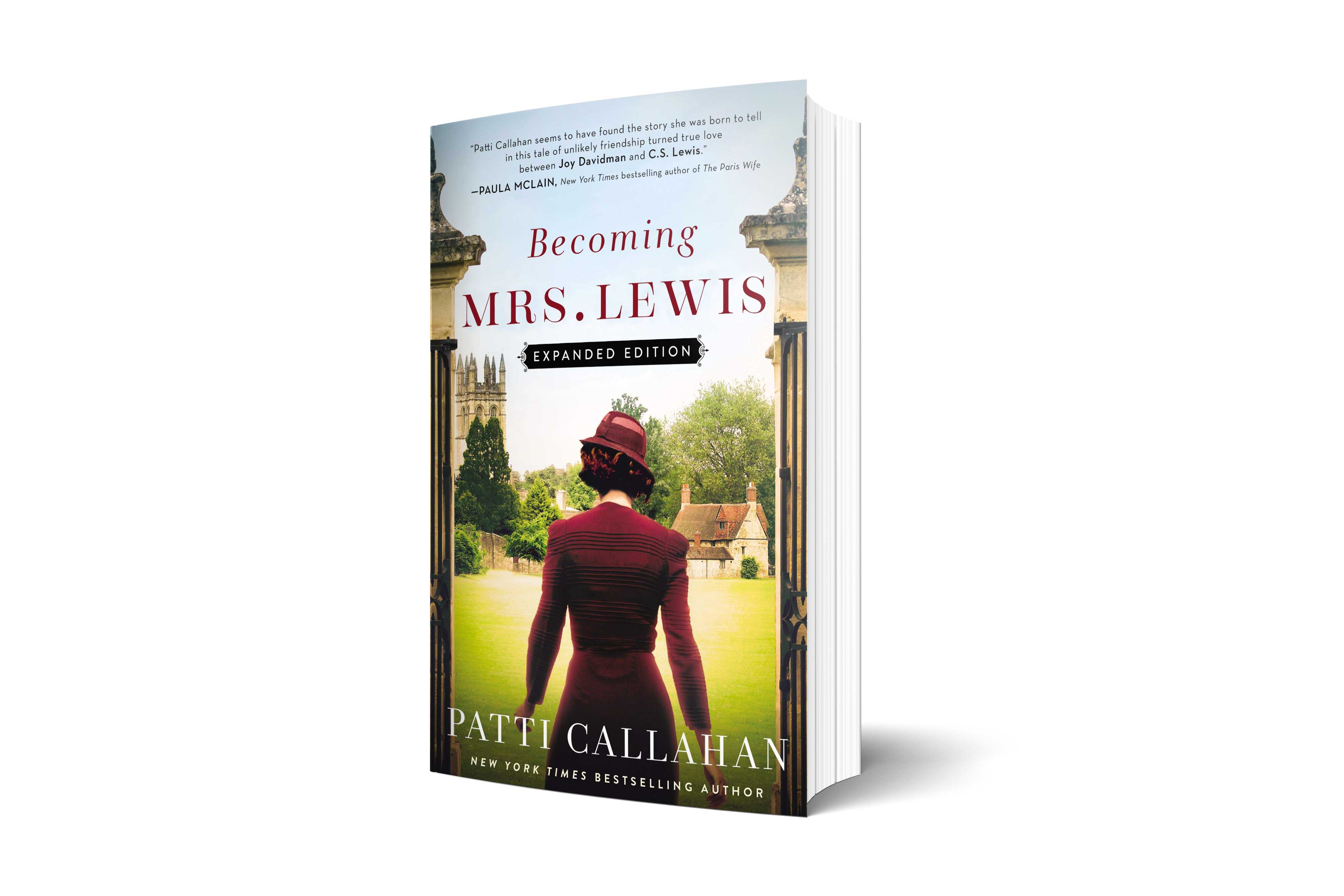 In a most improbable friendship, she found love. In a world where women were silenced, she found her voice.

From New York Times bestselling author Patti Callahan comes an exquisite novel of Joy Davidman, the woman C. S. Lewis called “my whole world.” When poet and writer Joy Davidman began writing letters to C. S. Lewis—known as Jack—she was looking for spiritual answers, not love. Love, after all, wasn’t holding together her crumbling marriage. Everything about New Yorker Joy seemed ill-matched for an Oxford don and the beloved writer of Narnia, yet their minds bonded over their letters. Embarking on the adventure of her life, Joy traveled from America to England and back again, facing heartbreak and poverty, discovering friendship and faith, and against all odds, finding a love that even the threat of death couldn’t destroy.

In this masterful exploration of one of the greatest love stories of modern times, we meet a brilliant writer, a fiercely independent mother, and a passionate woman who changed the life of this respected author and inspired books that still enchant us and change us. Joy lived at a time when women weren’t meant to have a voice—and yet her love for Jack gave them both voices they didn’t know they had.

At once a fascinating historical novel and a glimpse into a writer’s life, Becoming Mrs. Lewis is above all a love story—a love of literature and ideas and a love between a husband and wife that, in the end, was not impossible at all.

Patti Callahan is a New York Times bestselling author of Losing the Moon; Where the River Runs; When Light Breaks; Between the Tides; The Art of Keeping Secrets; Driftwood Summer; The Perfect Love Song: A Holiday Story; Coming up for Air; And Then I Found You; The Stories We Tell; The Idea of Love and The Bookshop at Water’s End (July 2017). BECOMING MRS. LEWIS -- The Improbable Love Story of Joy Davidman and C. S. Lewis is out October 9th, 2018 by Harper Collins/Thomas Nelson.

A finalist in the Townsend Prize for Fiction, an Indie Next Pick, an OKRA pick, and a multiple nominee for the Southern Independent Booksellers Alliance (SIBA) Novel of the Year, Patti is published in nine languages. Her articles and essays have appeared in Southern Living, PINK, Writer’s Digest, Birmingham Magazine and more. Patti is a frequent speaker and luncheons, book clubs and women’s groups.

Growing up in Philadelphia as the daughter of a Presbyterian minister, Patti learned early the value of storytelling. At the age of twelve, her family moved to South Florida where Patti found the sanctuary of libraries and began her slow but steady journey into understanding the power of story to navigate confusing times in life.

Patti attended Auburn University for her undergraduate work, and Georgia State University for her graduate degree. Once a Pediatric Clinical Nurse Specialist, she now writes full time. The mother of three children, she now lives in both Mountain Brook, Alabama and Bluffton, South Carolina with her husband. 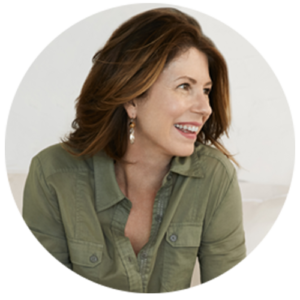 "Patti Callahan seems to have found the story she was born to tell in this tale of unlikely friendship turned true love between Joy Davidman and C.S Lewis, a relationship that tests the bounds of faith and radically alters both of their lives. Their connection comes to life in Callahan’s expert hands, revealing a connection so persuasive and affecting, we wonder if there’s another like it in history. Luminous and penetrating."

"In Becoming Mrs. Lewis, Patti Callahan breathes wondrous fresh life into one of the greatest literary love stories of all time: the unlikely romance between English writer C.S. Lewis and the much younger American divorcee, Joy Davidman. Callahan chronicles their complex and unconventional relationship with a sure voice, deep insight into character and eye for period detail. The result is a deeply moving story about love and loss that is transformative and magical." 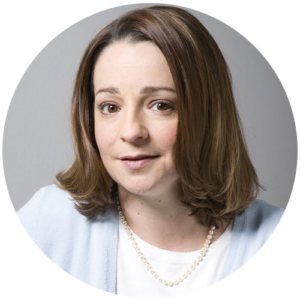 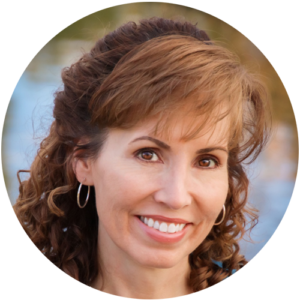 "Soulful, poignant, lyrical, Becoming Mrs. Lewis unearths a lost love story that begs to be remembered and retold. I was swept along, filled with hope, and entirely beguiled, not only by the life lived behind the veil of C.S. Lewis’s books but also by the woman who won his heart. A literary treasure from first page to last.”

—Lisa Wingate, New York Times bestselling author of Before We Were Yours

I am so both grateful and thrilled to share this novel with you—Becoming Mrs. Lewis—the Improbable Love Story of Joy Davidman and C. S. Lewis.

Poet and novelist Joy Davidman once wrote in an essay, “What in the world would ever become of us if we should ever grow brave?” In this novel we answer that question as we follow Joy on a decade long journey of transformation from a wife and mother in upstate New York to the beloved wife of C. S. Lewis.

Years ago, this story grabbed me by the heart and would not let me go. I wanted, no!, I deeply desired to tell the story of this fiery and intelligent woman who changed her life so dramatically in a time when women were not always encouraged to pursue their arts or passions, to save their own lives as best they could.

The idea for this novel began decades before I became a writer myself. In hindsight, it all started when I was young and I fell into my own kind of love with Lewis and read The Screwtape Letters, years before I knew what the words satire or allegory meant. Then of course I fell through the wardrobe into Narnia. I read Lewis’s other works later in life with as much abandon and fascination. When I read A Grief Observed and felt Lewis’s palpable pain in losing the great love of his life, I wanted to know more about the woman he loved so fiercely.

Who was this poet and novelist who had lived a world away from Lewis both culturally and literally and yet fallen in love with him and he with her? I set off to research Joy in both her writings and in travel to the Wade Center where her papers are kept alongside C. S. Lewis’s, and then onto London and Oxford. I immersed myself in her fascinating, heartbreaking and beautiful world.

I discovered as you will also, that Joy isn’t interesting merely because C. S. Lewis fell in love with her. Not even close. Come meet Joy and travel with her on this courageous journey from New York to London, onto Oxford and into the enclaves of Oxford University and C. S. Lewis’s heart. 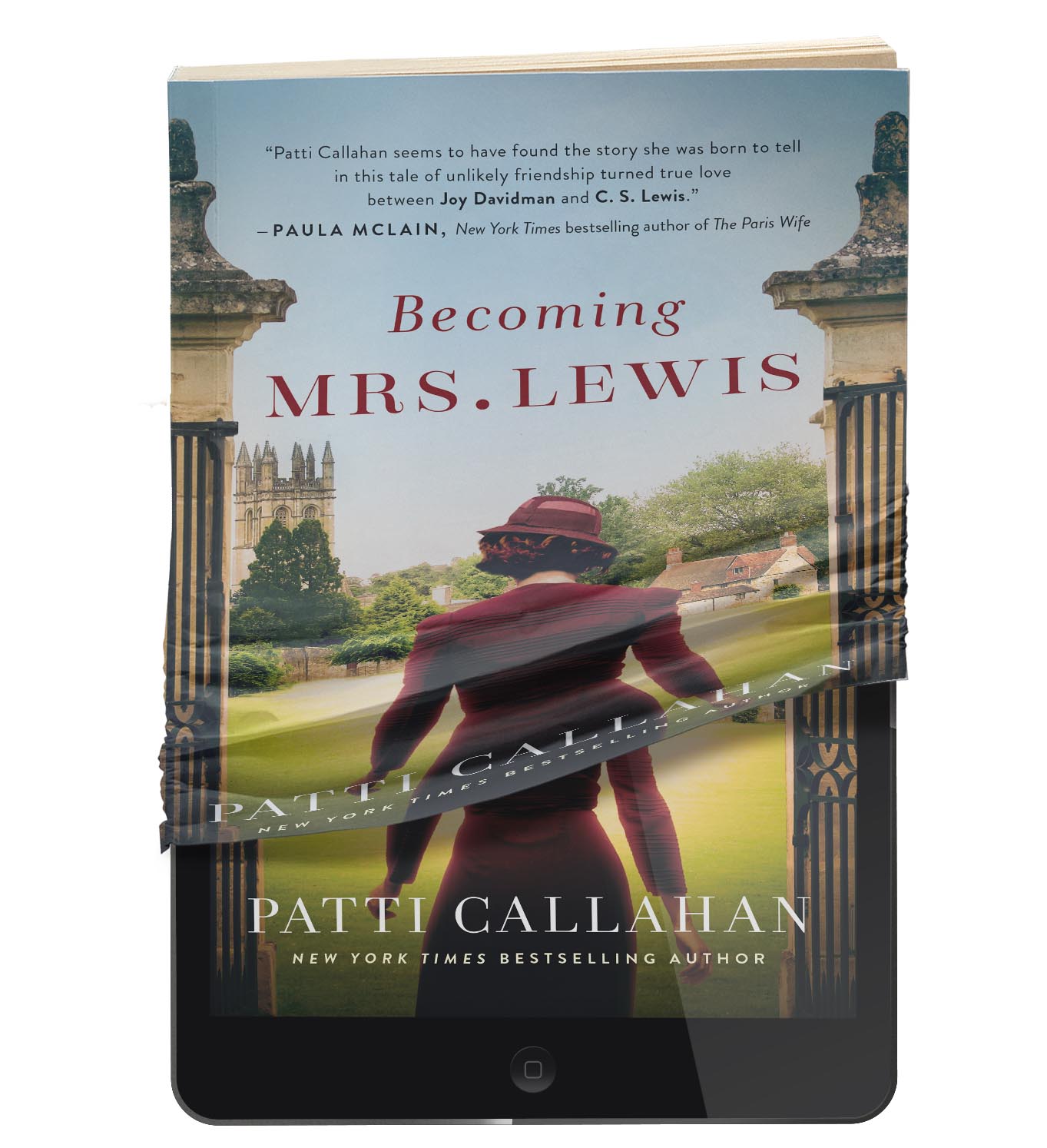 GET THE FIRST FIVE CHAPTERS FOR FREE