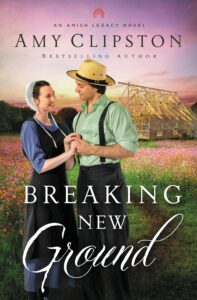 Korey Bontrager and Savannah Zook are just pretending to date—but could their feelings turn into something more?

Korey Bontrager knows he’s been an immature dummkopp. When his widowed dad remarried, Korey was unwelcoming to his kindhearted stepmother. Then he became estranged from his older brother. But after fourteen months in Ohio, God called Korey back to Pennsylvania.

Easier said than done. Back home, Korey feels left behind by his family and friends, who want to see him also happily married. Instead of looking for a new relationship, he finds himself spending time with Savannah Zook: the most outspoken maedel he’s ever met. She’s also confident and brave, having raised her younger brother from a young age. And she’s a natural beauty. But, hard as her friends try to convince her otherwise, she has no interest in dating. Her priority is looking out for her bullied brother.

So when Savannah suggests they pretend to date as a way to get her friends—and his family—off their backs, Korey readily agrees. Soon, he can’t imagine life without her. But could Savannah ever truly be part of his future? And after feeling betrayed by his brother and his last girlfriend, Korey isn’t quite ready to trust another woman with his heart.

Set in the faithful Amish community of Lancaster County, Breaking New Ground gives the most stubborn Bontrager a chance to redeem his story.

“Breaking New Ground is a beautiful story of heart, hope, and healing. You’ll feel the warmth and emotion of this book long after the last satisfying page.”

"This book had great faith content and the characters and storyline were wonderful. It just shows if you work together dreams do come true."

"While it didn't hurt that fake relationships are one of my favorite romance tropes, I knew right away that this was going to be my favorite of the series." 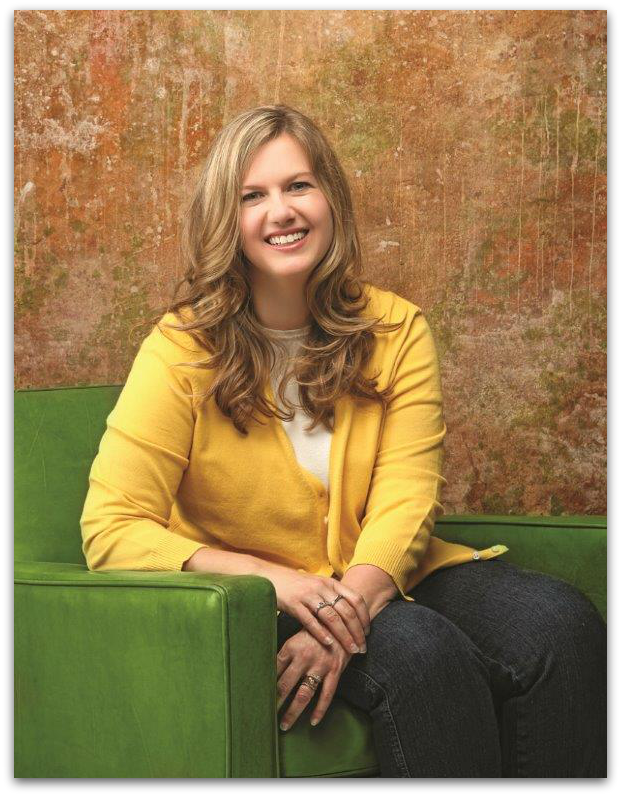 Amy Clipston is the award-winning and bestselling author of the Kauffman Amish Bakery, Hearts of Lancaster Grand Hotel, Amish Heirloom, Amish Homestead, and Amish Marketplace series, as well as two new contemporary romance novels The Heart of Splendid Lake and The View from Coral Cove. Her novels have hit multiple bestseller lists including CBD, CBA, and ECPA. Amy lives in North Carolina with her husband, two sons, and six spoiled rotten cats.