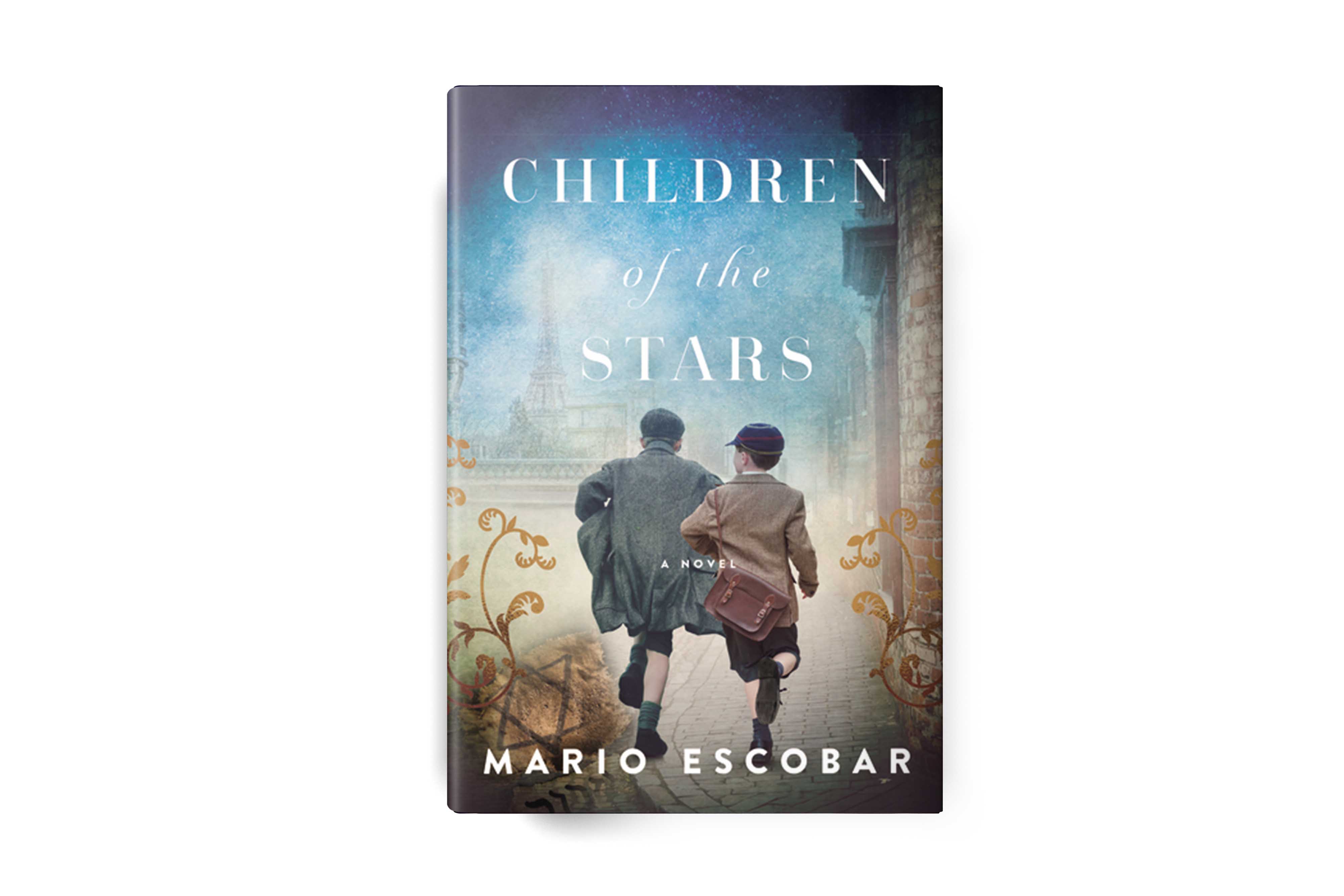 Children of the Stars: A WW2 Novel

FROM INTERNATIONAL BESTSELLING AUTHOR MARIO ESCOBAR COMES A STORY OF ESCAPE, SACRIFICE, AND HOPE AMID THE PERILS OF THE SECOND WORLD WAR.

August 1942. Jacob and Moses Stein, two young Jewish brothers, are staying with their aunt in Paris amid the Nazi occupation. The boys’ parents, well-known German playwrights, have left the brothers in their aunt’s care until they can find safe harbor for their family. But before the Steins can reunite, a great and terrifying roundup occurs. The French gendarmes, under Nazi order, arrest the boys and take them to the Vélodrome d’Hiver—a massive, bleak structure in Paris where thousands of France’s Jews are being forcibly detained.

Jacob and Moses know they must flee in order to survive, but they only have a set of letters sent from the south of France to guide them to their parents. Danger lurks around every corner as the boys, with nothing but each other, trek across the occupied country. Along their remarkable journey, they meet strangers and brave souls who put themselves at risk to protect the children—some of whom pay the ultimate price for helping these young refugees of war.

This inspiring novel, now available for the first time in English, demonstrates the power of family and the endurance of the human spirit—even through the darkest moments of human history.

"In his novelization of the life of Helene Hannemann, a German woman, Escobar tells the lesser-known story of how Romani were targeted in the Holocaust. Helene’s husband and five children, all of Romani heritage, are rounded up one morning in Berlin. Although personally exempt from deportation, Helene refuses to be separated from them. Escobar details the stifling and inhumane conditions of the family’s journey by train to Auschwitz and the first days of turmoil and confusion after Helene’s husband, Johann, is separated from them. Dr. Mengele, the real-life, notorious figure known for his horrific experiments on children, learns of Helene’s presence and chooses her to run a nursery and school in the camp. This job affords somewhat-better living conditions, but no one is ever safe. Through it all, Helene struggles not to lose hope or her humanity. This fictional rendering of Hannemann’s life provides another lens through which to view the Holocaust." — Booklist on Auschwitz Lullaby

"Auschwitz Lullaby grabbed my heart and drew me in. A great choice for readers of historical fiction." —Irma Joubert, international bestselling author of The Girl From the Train, on Auschwitz Lullaby

BUY NOW FROM YOUR FAVORITE BOOKSELLER 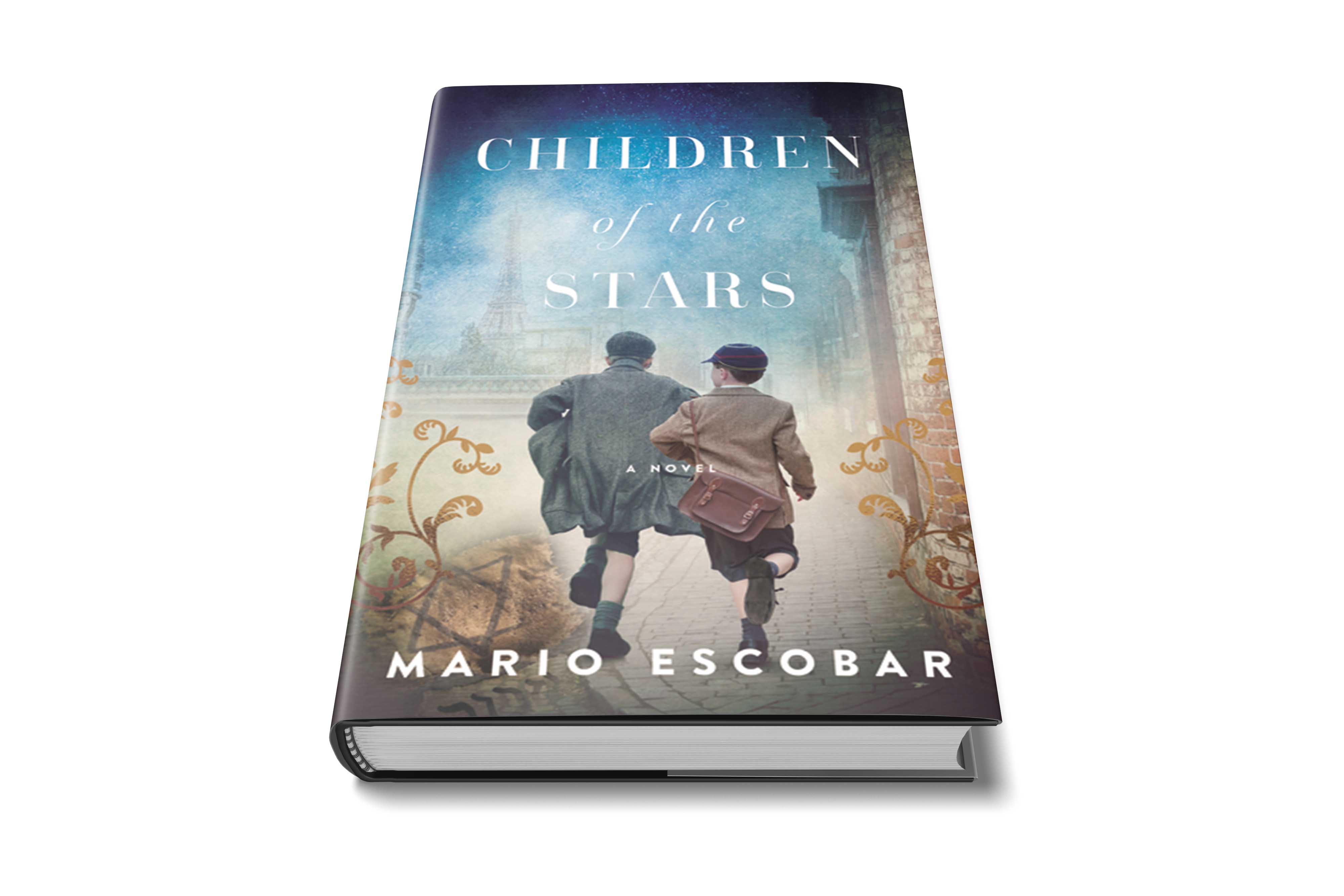