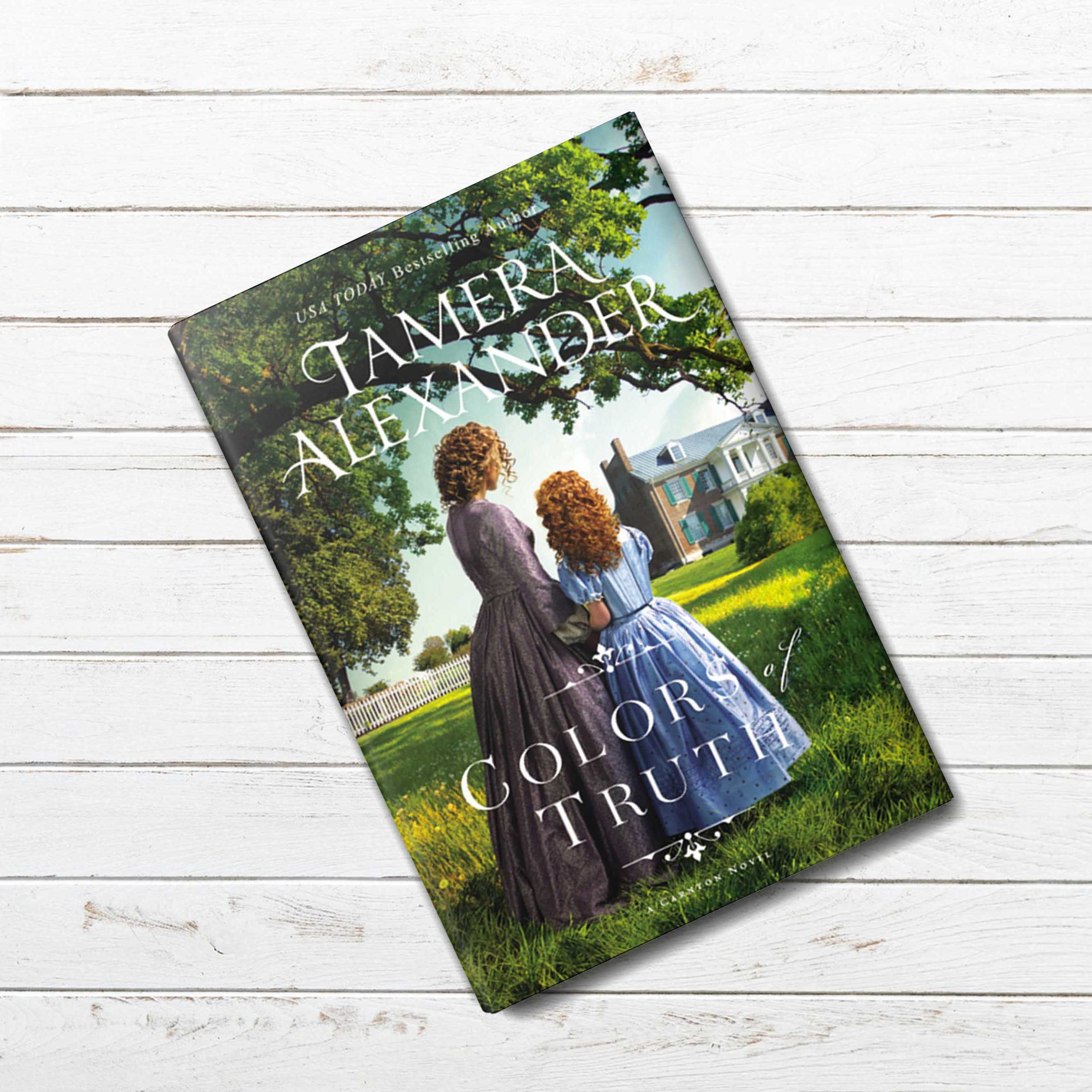 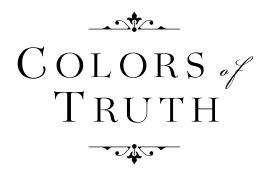 In a town battered and bruised by war, one woman embarks upon an impossible search.

Tennessee, 1866. According to the last letter Irish immigrant Catriona O'Toole received from her twin brother, Ryan, he was being dispatched to Franklin, Tennessee, where--as a conscripted Confederate soldier--he likely endured the bloody Battle of Franklin that claimed the lives of thousands. Catriona leaves behind the lush green of their Irish homeland in search of him, with nothing to her name except the sum of cash Ryan sent to their family. Now the sole provider for her seven-year-old spitfire sister, Nora, Catriona hopes to reunite the siblings--the only surviving members of their devastated family.

Wade Cunningham is a former Federal soldier who now works for the newly formed United States Secret Service and is trying to uncover counterfeiting rings in the postwar South. In order to infiltrate their sophisticated enterprise, he must pose as a former Confederate in Franklin--a town where counterfeit greenbacks run rampant. When Wade meets Catriona, he is immediately intrigued by her and the little redheaded scamp in her care--but what he doesn't anticipate is that the cash in Catriona's possession is some of the most convincing counterfeit money he's ever seen. Soon the object of Wade's affection is also the suspect in a major crime--one he's expected to prosecute.

HarperAudio_US · COLORS OF TRUTH by Tamera Alexander | Chapter One 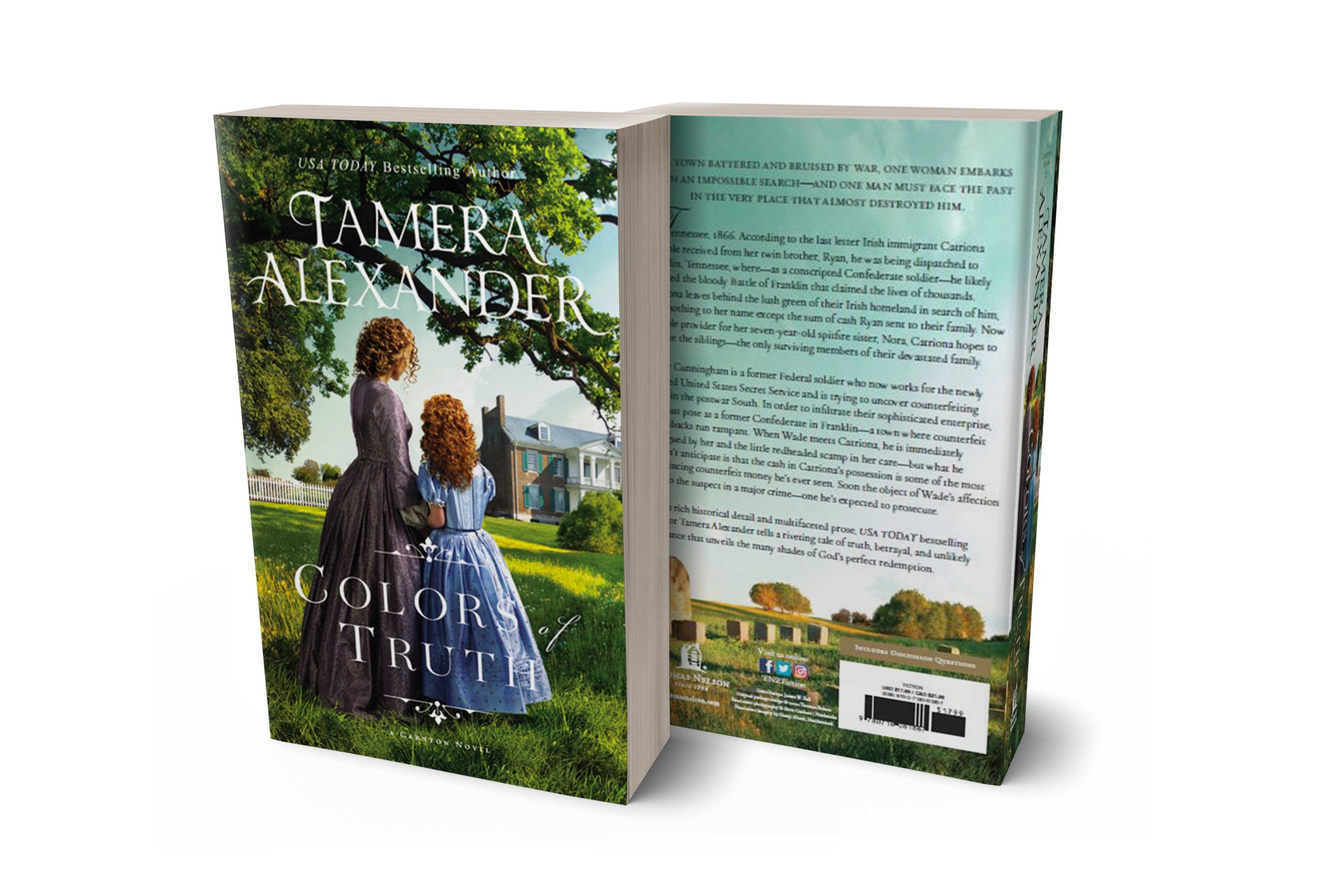 Explore the Carnton Estate and its rich history with Tamera Alexander