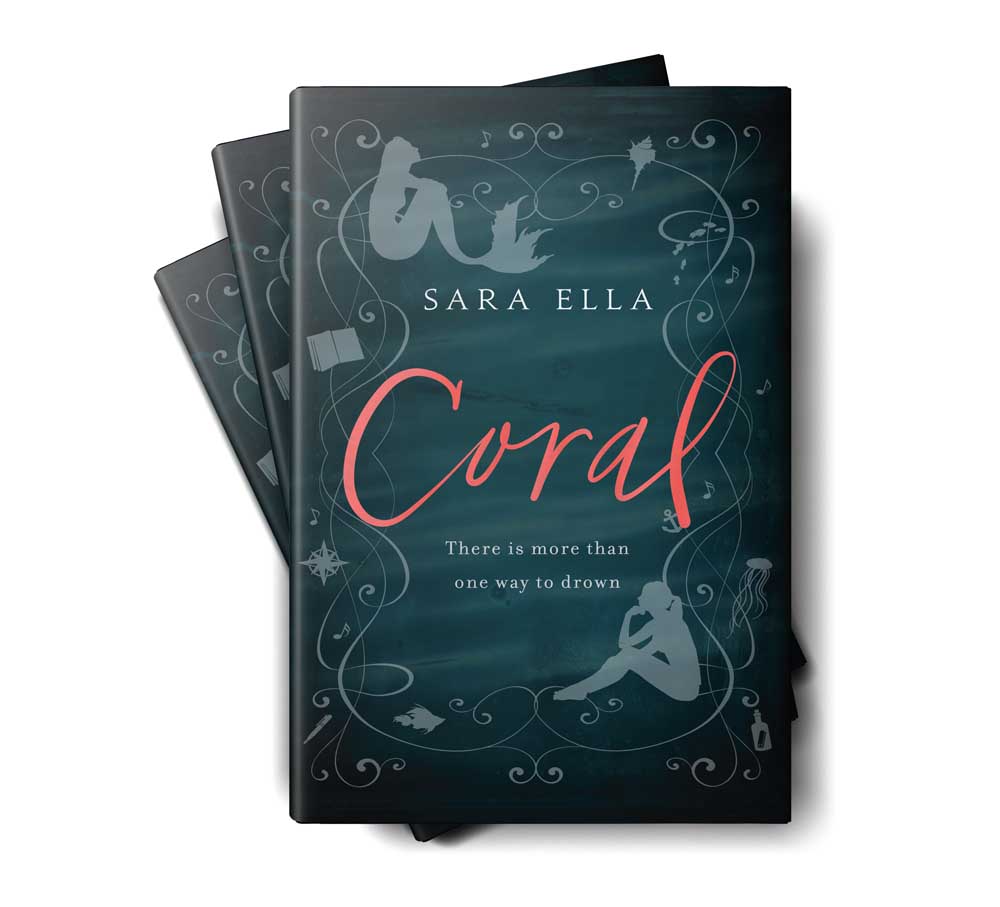 There’s more than one way to drown.

Coral has always been different, standing out from her mermaid sisters in a society where blending in is key. Worse yet, she fears she has been afflicted with the dreaded Disease, said to be carried by humans—emotions. Can she face the darkness long enough to surface in the light?

Above the sea, Brooke has nothing left to give. Depression and anxiety have left her feeling isolated. Forgotten. The only thing she can rely on is the numbness she finds within the cool and comforting ocean waves. If only she weren’t stuck at Fathoms—a new group therapy home that promises a second chance at life. But what’s the point of living if her soul is destined to bleed?

Merrick may be San Francisco’s golden boy, but he wants nothing more than to escape his controlling father. When his younger sister’s suicide attempt sends Merrick to his breaking point, escape becomes the only option. If he can find their mom, everything will be made right again—right?

When their worlds collide, all three will do whatever it takes to survive, and Coral might even catch a prince in the process. But what—and who—must they leave behind for life to finally begin?

"I was not prepared for Coral. Sara Ella strikes every emotional chord imaginable, sweeping the reader into a breathless, powerful journey of the heart and mind—raw, beautiful, and as real as it gets. Coral is a painful, resonate tale that will linger long after The End.” —Lindsay A. Franklin, award-winning author of The Story Peddler 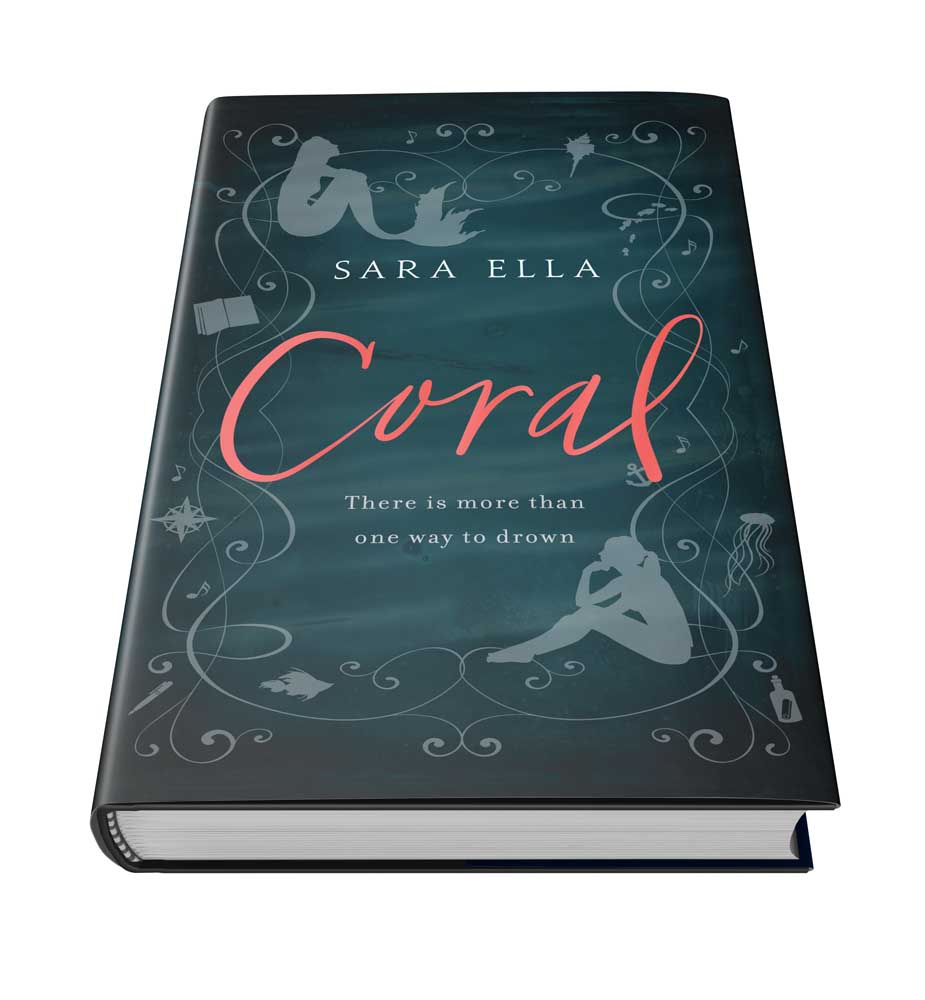 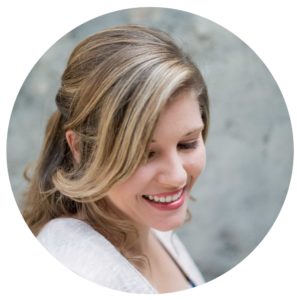 Sara Ella is the award-winning author of the Unblemished series and Coral, the upcoming reimagining of "The Little Mermaid." She spends her days throwing living room dance parties for her two princesses, raising her little prince to be a king, and conquering realms of her own imaginings with her swoony husband by her side. She may or may not be obsessed with #Bookstagram, which feeds her current addiction to bookish tea and candles. A lover of fairy tales, she believes “Happily Ever After is Never Far Away.” Connect with Sara online at SaraElla.com; Facebook: WritingHisTruth; Twitter: @SaraEllaWrites; Instagram: SaraEllaWrites; and YouTube: Sara Ella. 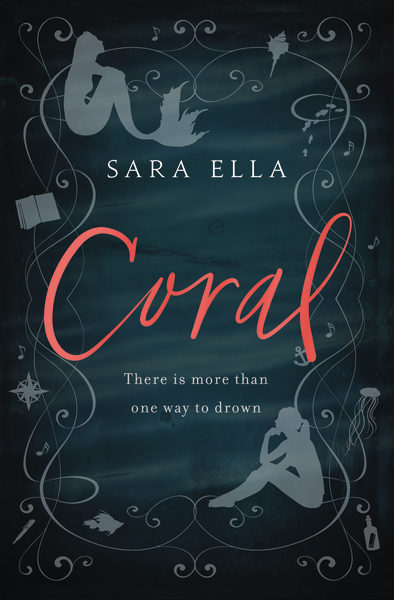 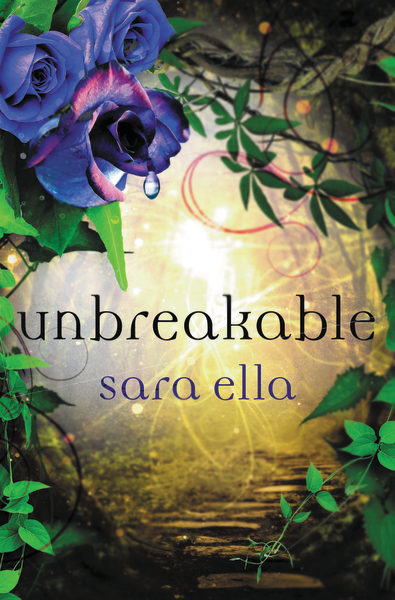 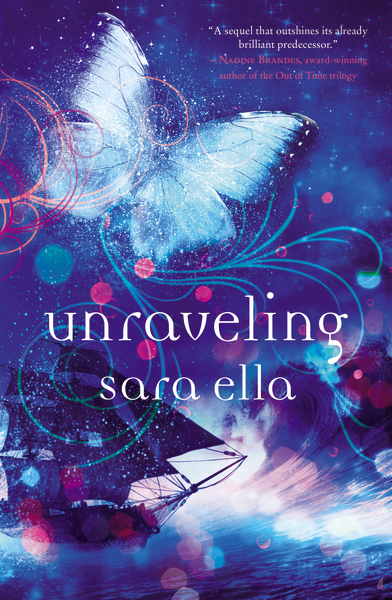 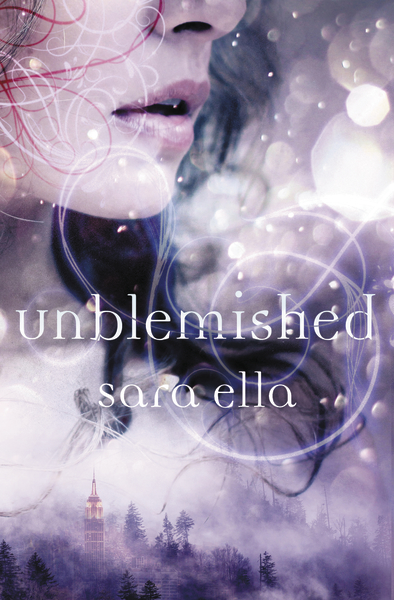 LOVE YA FICTION? JOIN OUR NEWSLETTER