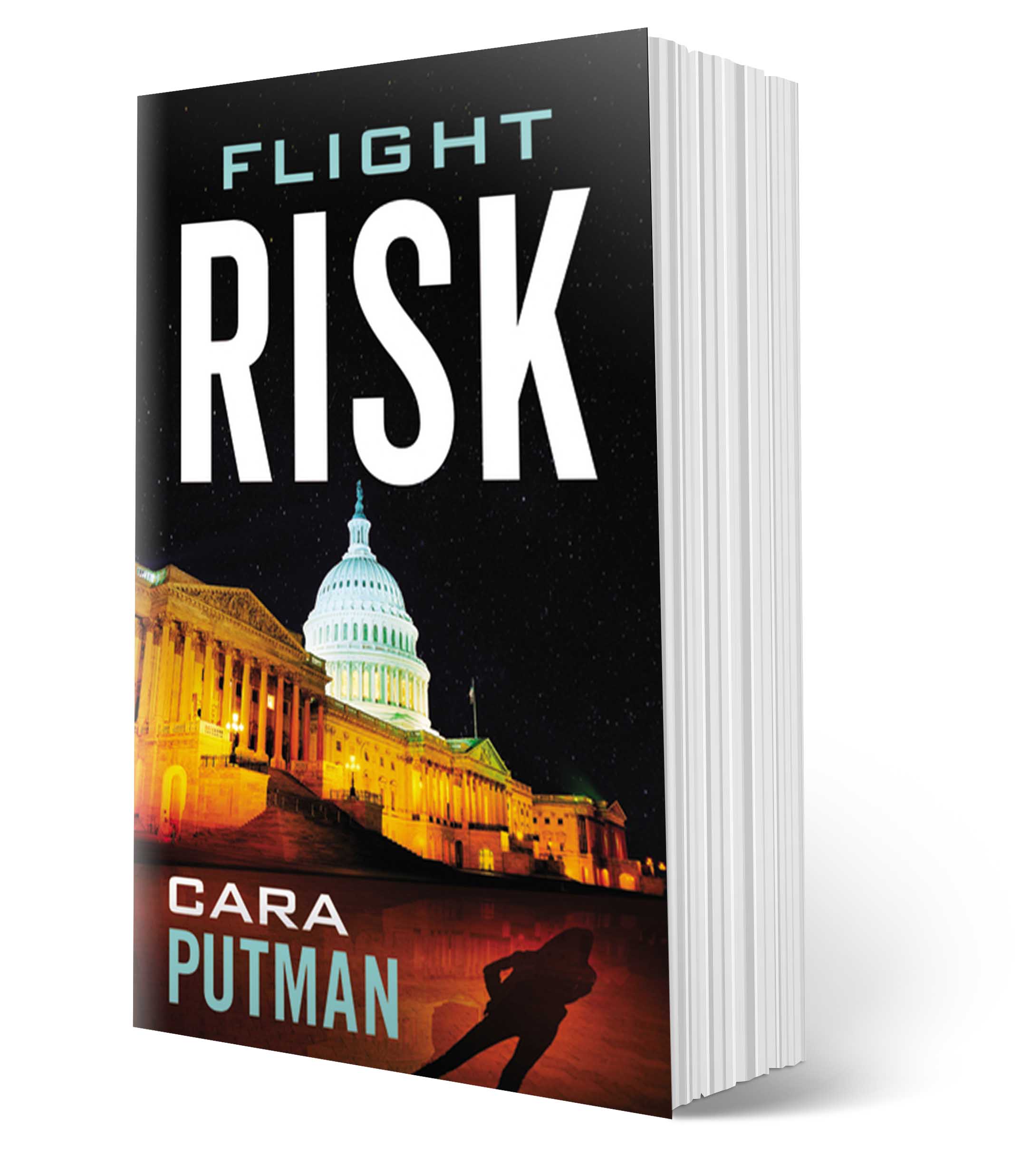 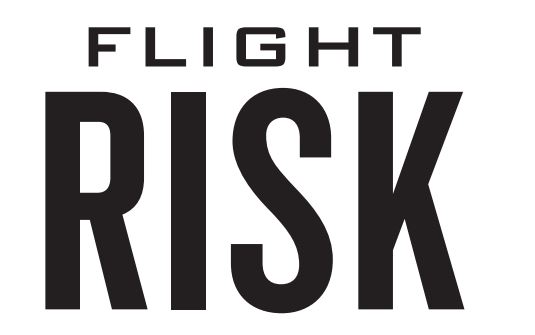 THE ROAD TO TRUTH IS RIDDLED WITH DECEPTIONS

Savannah Daniels has worked hard to build her law practice, to surround herself with good friends, and to be the loyal aunt her troubled niece can always count on. But since her ex-husband’s betrayal, she has trouble trusting anyone.

Jett Glover’s father committed suicide over a false newspaper report that ruined his reputation. Now a fierce champion of truth, Jett is writing the story of his journalism career—an international sex-trafficking exposé that will bring down a celebrity baseball player and the men closest to him, including Savannah’s ex-husband.

When Jett’s story breaks, tragedy ensues. Then a commercial airline crashes, and one of Savannah’s clients is implicated in the crash. Men connected to the scandal, including her ex, begin to die amid mysterious circumstances, and Savannah’s niece becomes an unwitting target.

Against their better instincts, Jett and Savannah join ranks to sort the facts from fiction. But can Savannah trust the reporter who threw her life into chaos? And can Jett face the possibility that he’s made the biggest mistake of his life?

“Cara Putman’s new novel, Flight Risk, is more than an unputdownable legal thriller. This rich, multi-layered story features real characters finding their way through a morass of problems that add to the depth of this compelling story. Flight Risk is Putman at the top of her game. Highly recommended!” —Colleen Coble, USA TODAY bestselling author of the Lavender Tides series and Strands of Truth

“I thought I'd sit down and get a feel for Cara Putman's newest novel, Flight Risk. Oh. My. Word! The story snatched me up on the first page and raced me breathlessly though the pages. This is a don't start-before-you-go-to-bed suspense story. Cara has penned her best novel yet.” —Carrie Stuart Parks, award-winning author of Formula of Deception and Portrait of Vengeance

“In her legal thriller, Flight Risk, Putnam weaves a story that proves what you read in the news isn’t always what it appears to be. Separating truth from what is perceived to be true takes her characters on a journey with twists and turns that will keep the reader turning the pages, anxious to see how it all fits together.” —Martha Rogers, bestselling author of Becoming Lucy and Christmas at Holly Hill in the Winds Across the Prairie series 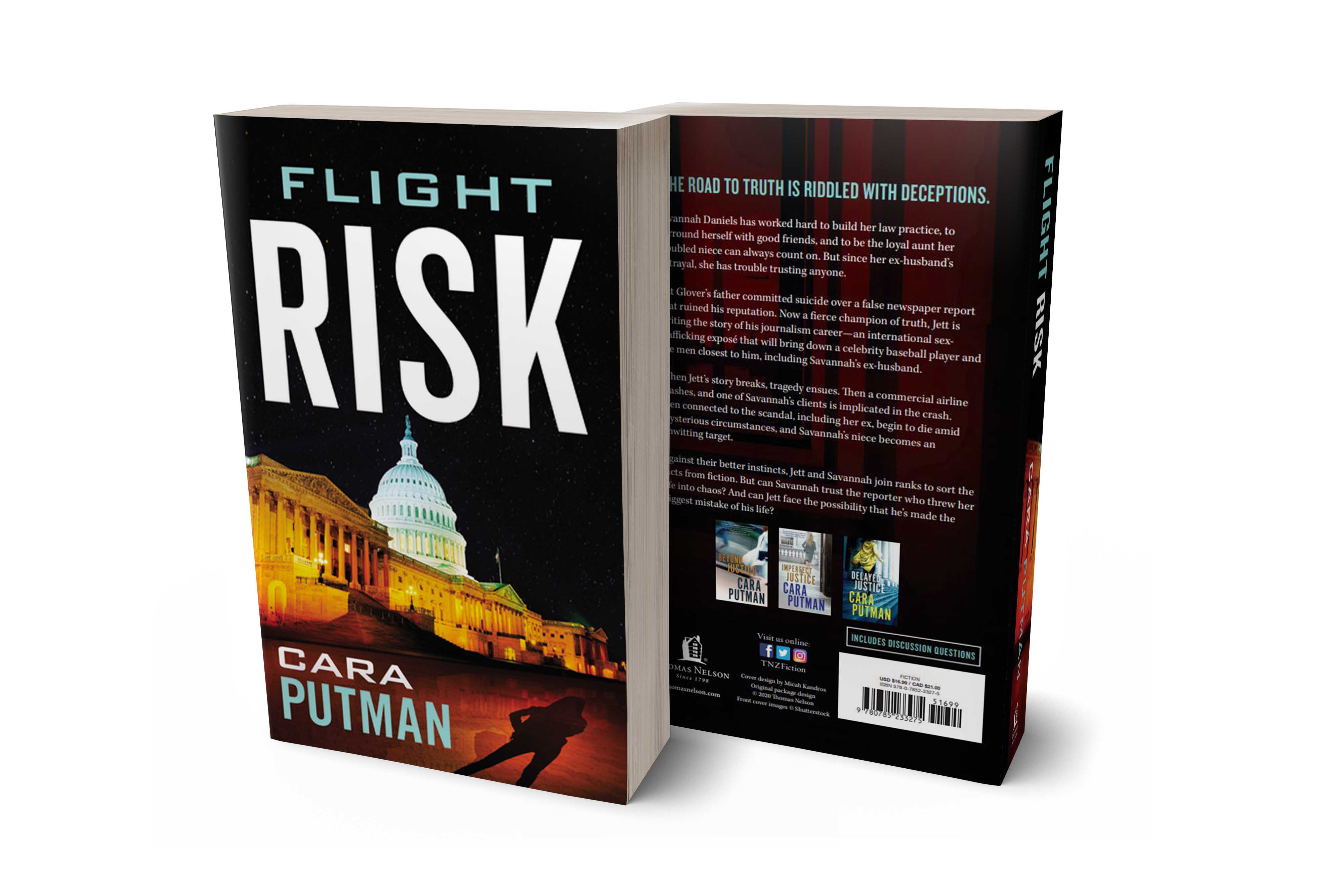 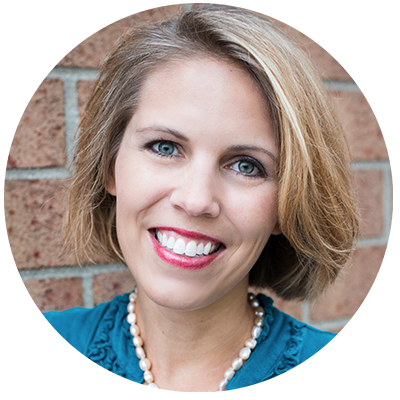 Cara Putman is the author of more than twenty-five legal thrillers, historical romances, and romantic suspense novels. She has won or been a finalist for honors including the ACFW Book of the Year and the Christian Retailing’s BEST Award.

Since the time I could read Nancy Drew, I have wanted to write mysteries. In 2005 I attended a book signing at my local Christian bookstore. The rest, as they say, is history. There I met Colleen Coble. With prompting from my husband, I shared my dream with Colleen. Since those infamous words, I’ve been writing books.

In addition to writing, I am an attorney, lecturer at a Big Ten university, active in women’s ministry, and all-around crazy woman. Crazy about God, my husband and my kids. I graduated with honors from the University of Nebraska-Lincoln (Go Huskers!), George Mason Law School (JD), and Purdue University’s Krannert School of Management (MBA). 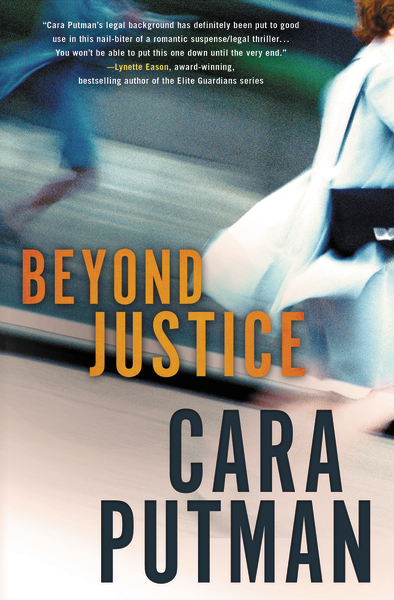 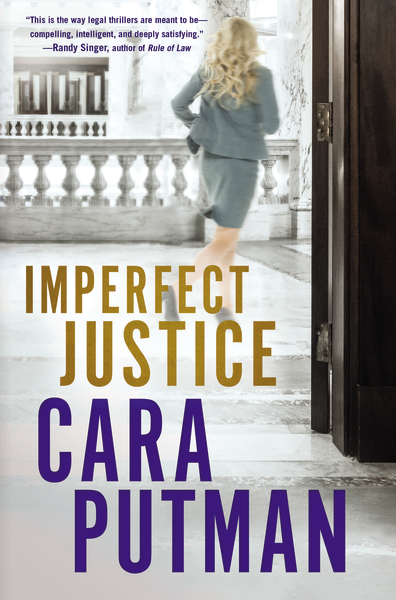 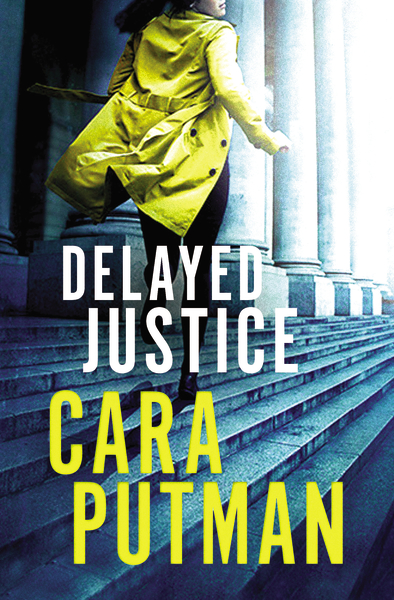