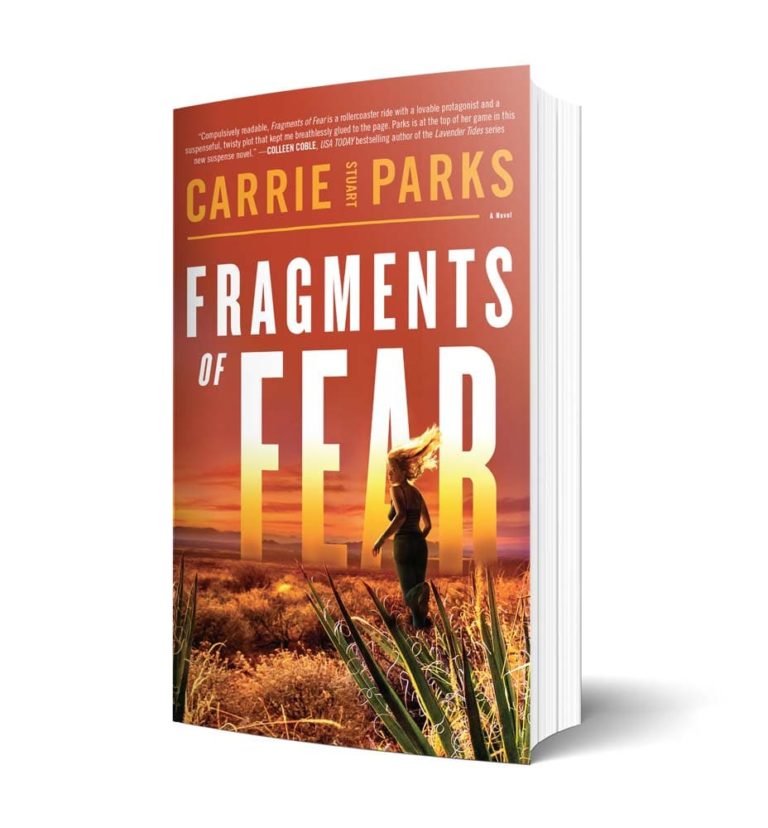 Stolen art. A New Mexico archaeological dig. An abandoned dog. And a secret that’s worth killing for.

Stolen art. A New Mexico archaeological dig. An abandoned dog. And a secret that’s worth killing for.

Evelyn McTavish’s world came crashing down with the suicide of her fiancé. As she struggles to put her life back together and make a living from her art, she receives a call that her dog is about to be destroyed at the pound. Except she doesn’t own a dog. The shelter is adamant that the microchip embedded in the canine with her name and address makes it hers.

Evelyn recognizes the dog as one owned by archaeologist John Coyote because she was commissioned to draw the two of them. The simple solution is to return the dog to his owner—but she arrives only to discover John’s murdered body.

As Evelyn herself becomes a target, she crosses paths with undercover FBI agent Sawyer Price. The more he gets to know her, the more personally invested he becomes in keeping her safe. Together, they’re desperate to find the links between so many disparate pieces.

And the clock is ticking.

A lovely, yet treacherous local and the very dark deeds of its human inhabitants.

Teaches courses in forensic art to law-enforcement professionals and has worked with the FBI, ATF, and local law enforcement 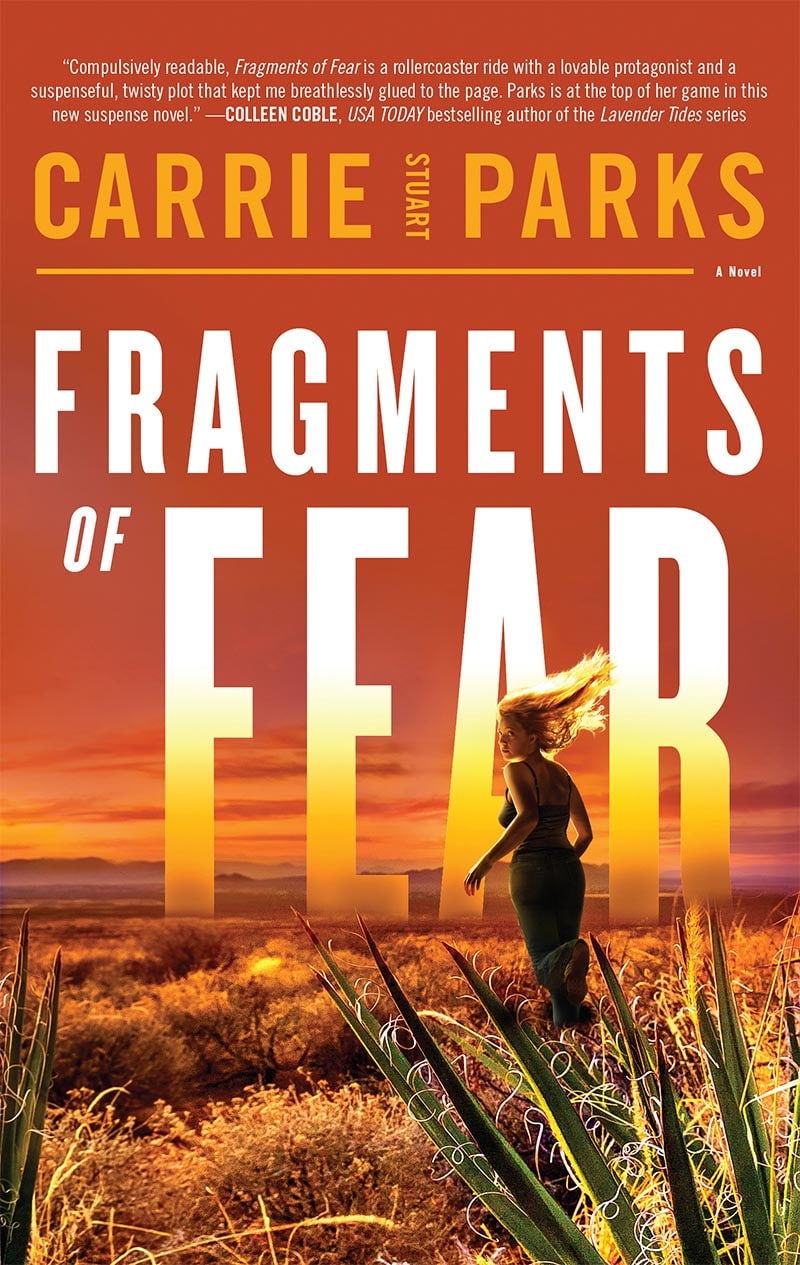 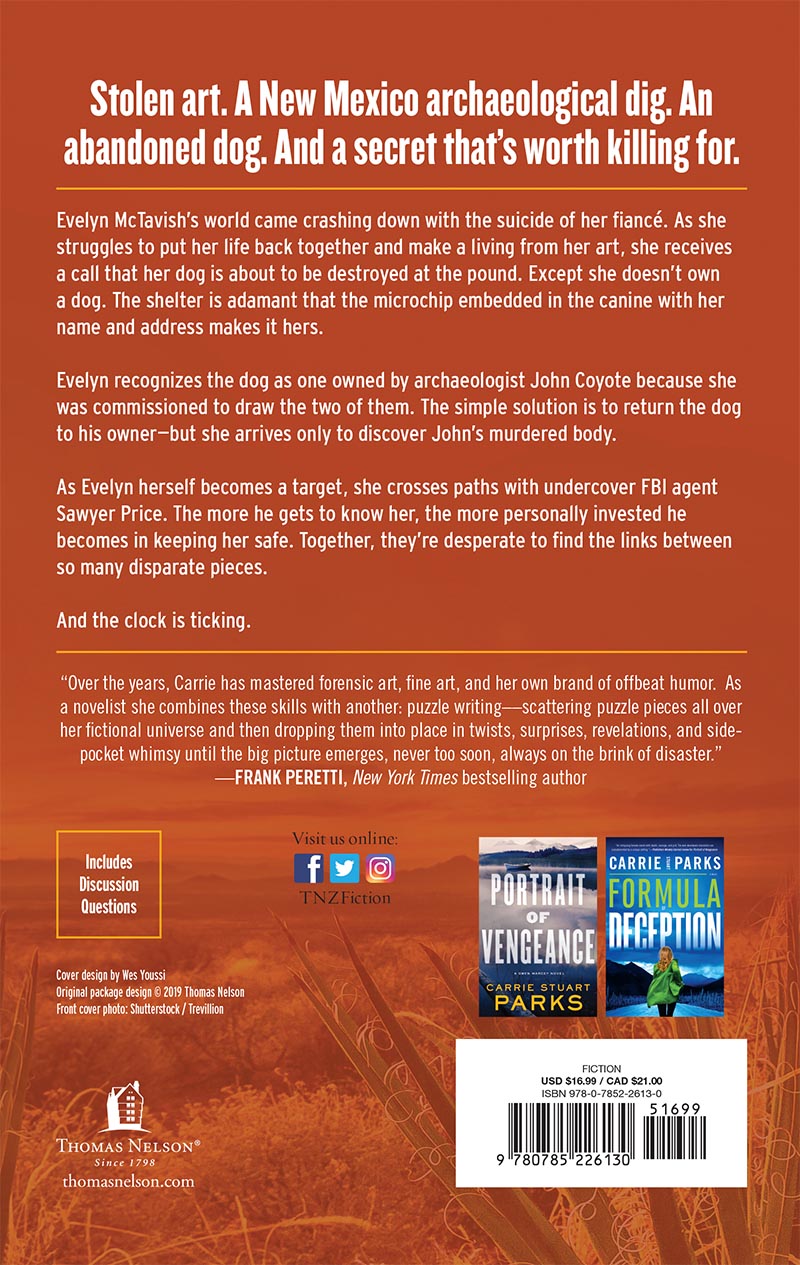