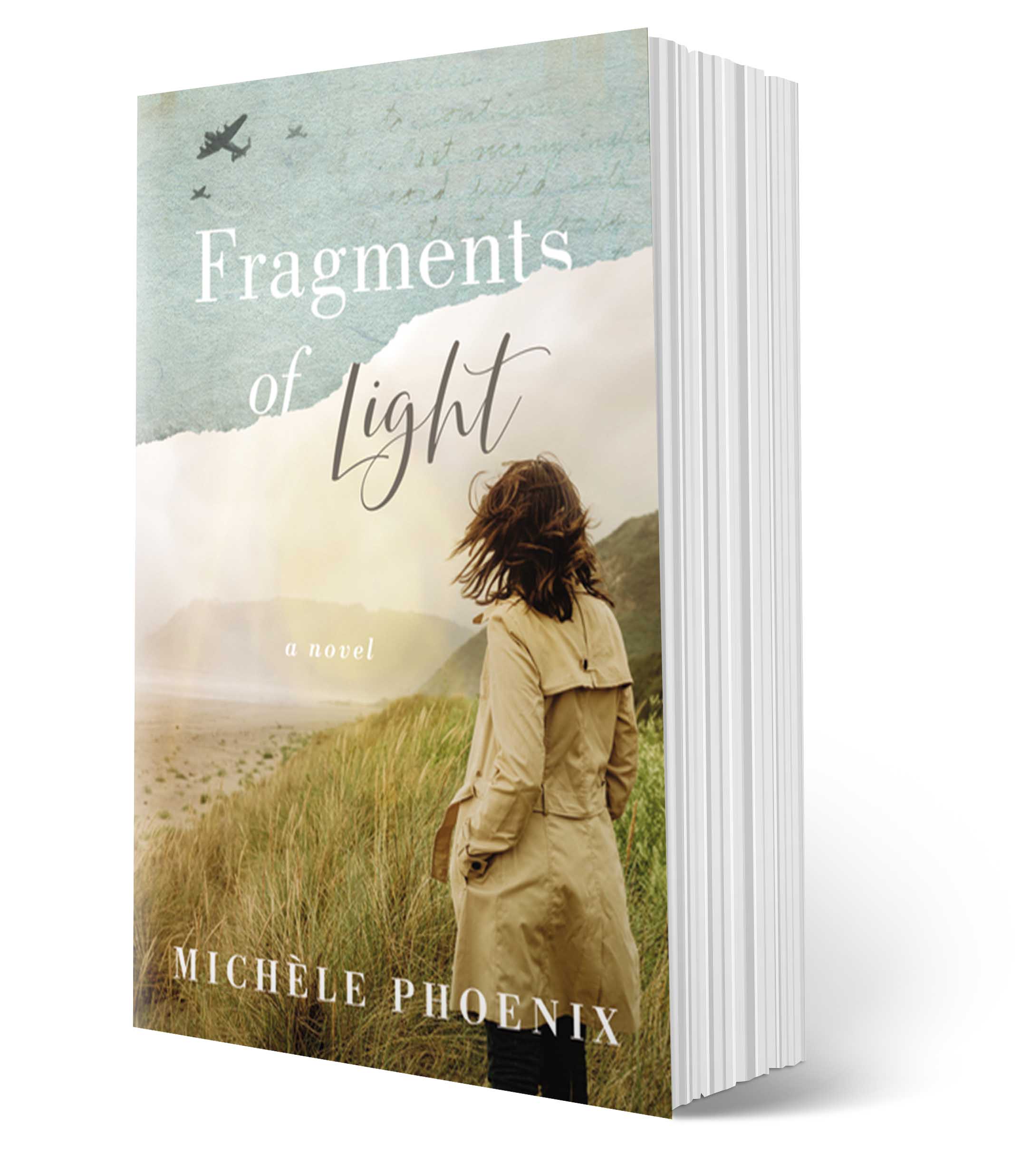 When life becomes unbearable, will you press toward the light or let the darkness win?

An impossible decision in the chaos of D-Day. Ripples that cascade seventy-five years into the present. And two lives transformed by the tenuous resolve to reach out of the darkness toward fragments of light.

Cancer stole everything from Ceelie—her peace of mind, her self-image, perhaps even her twenty-three-year marriage to her college sweetheart, Nate. Without the support of Darlene, her quirky elderly friend, she may not have been able to endure so much loss.

So when Darlene’s prognosis turns dire, Ceelie can’t refuse her seemingly impossible request—to find a WWII paratrooper named Cal, the father who disappeared when Darlene was an infant, leaving a lifetime of desolation in his wake.

The search that begins in the farmlands of Missouri eventually leads Ceelie to a small town in Normandy, where she uncovers the harrowing tale of the hero who dropped off-target into occupied France.

Alternating between Cal’s D-Day rescue by two young French sisters and Ceelie’s present-day journey through trial and heartbreak, Fragments of Light poses a timeless question: When life becomes unbearable, will you press toward the light or let the darkness win?

HarperAudio_US · FRAGMENTS OF LIGHT by Michele Phoenix | Chapter One

“Michèle Phoenix skillfully explores the strength and resiliency of the human spirit but also its heartbreaking limits. Brimming with expertly researched wartime details, Fragments of Light abounds with poignancy and insight.” —Susan Meissner, bestselling author of The Last Year of the War

“With depth of emotion and vivid images of a war-torn WWII world, Fragments of Light nails down the achingly real in a character’s journey, tackling both raw and poignant moments from a practiced pen. Michele Phoenix shines a spotlight on God’s chasm-crossing persistence to rebuild the shattered places of our lives—and the people He uses to do it—no matter how much time has passed between brokenness and the quest for healing. Readers will root for Ceelie and Nate long after they’ve turned the last page!” —Kristy Cambron, bestselling author of The Butterfly and the Violin and the Lost Castle novels 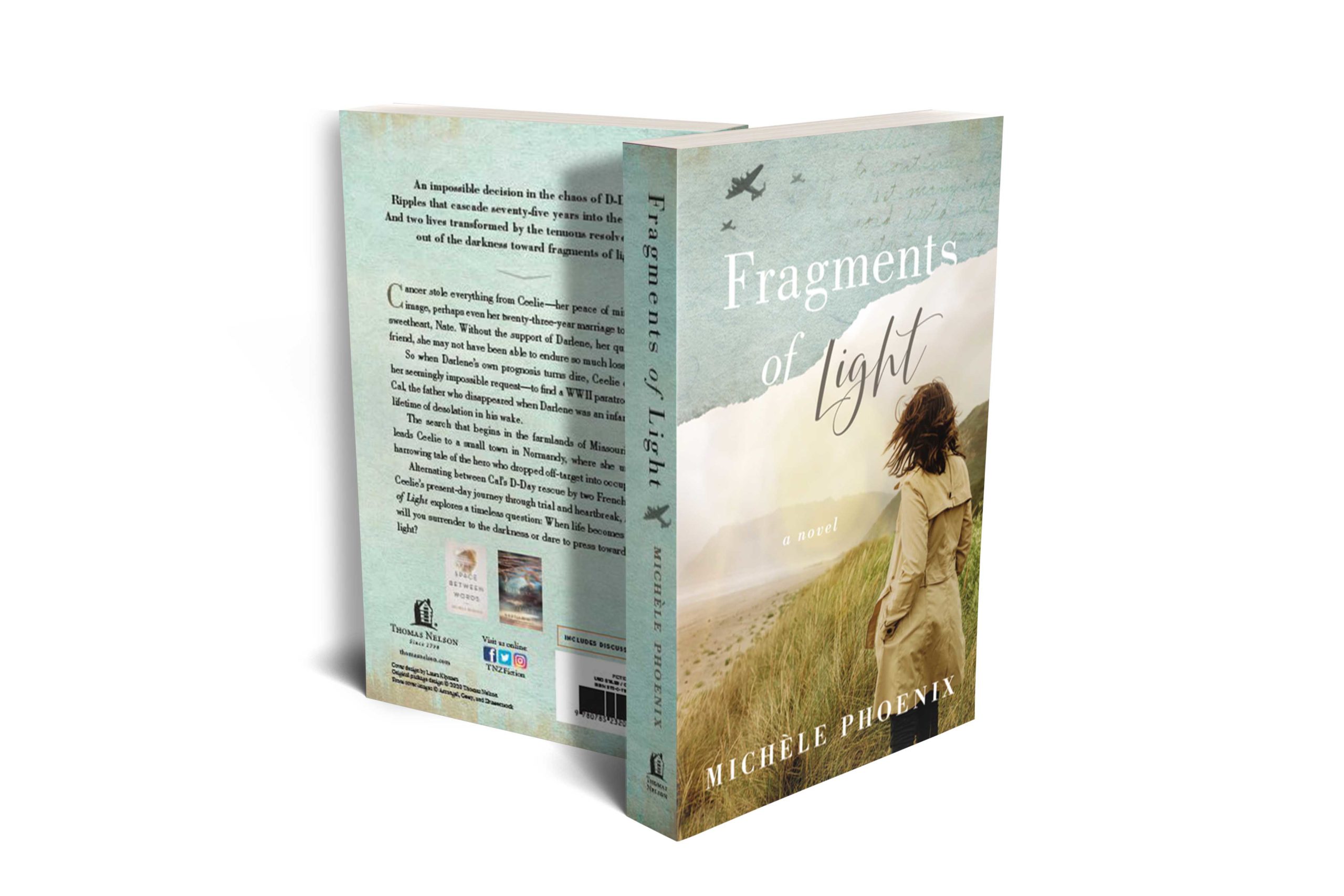 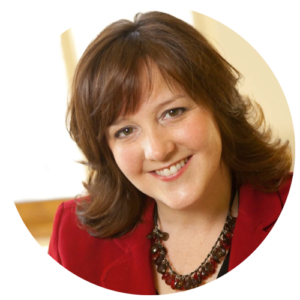 Born in France to a Canadian father and an American mother, Michèle Phoenix is a consultant, writer and speaker with a heart for Third Culture Kids. She taught for 20 years at Black Forest Academy (Germany) before launching her own advocacy venture under Global Outreach Mission. Michèle travels globally to consult and teach on topics related to this unique people group. She loves good conversations, mischievous students, Marvel movies and paths to healing. 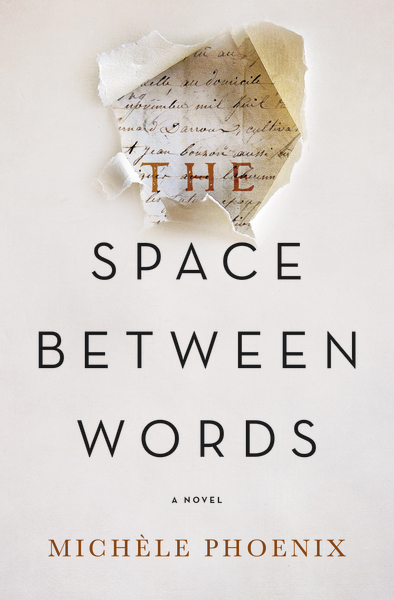 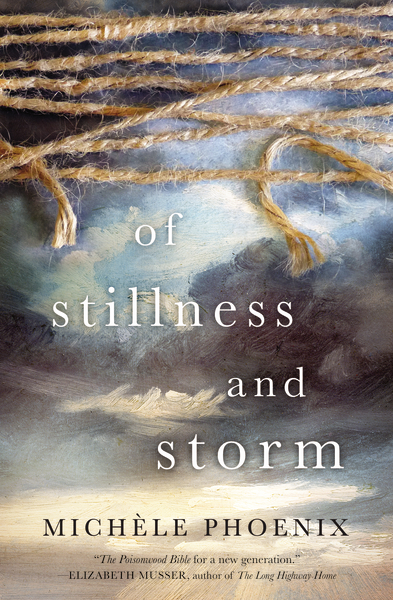