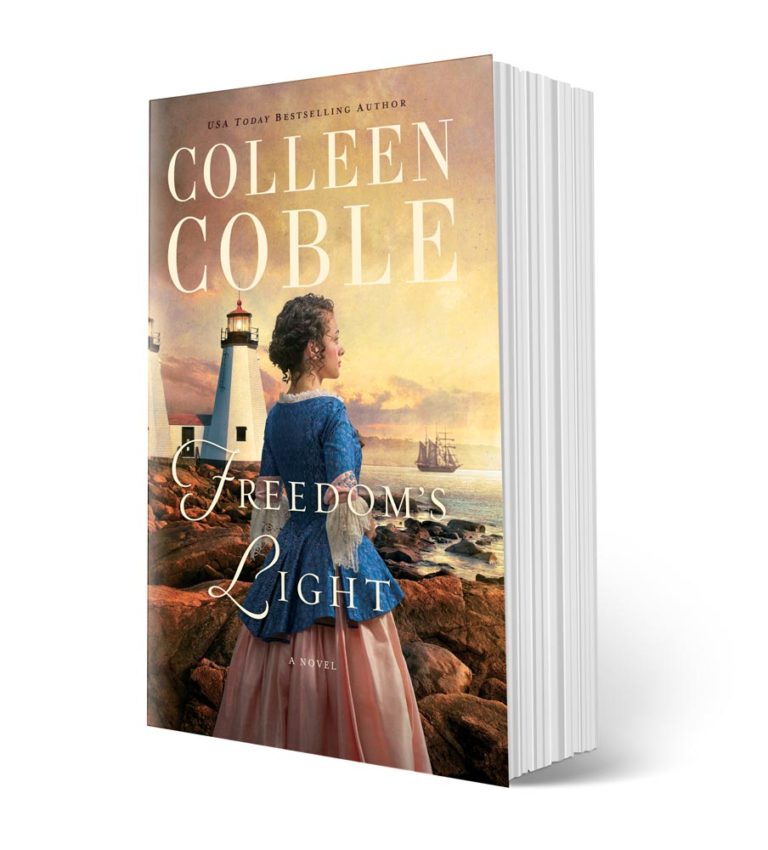 USA TODAY bestselling author Colleen Coble explores the mystery and the romance of the Revolutionary War.

A young lighthouse keeper must navigate the dangerous waters of revolution and one man’s obsession with her to find safe harbor with the sea captain she loves. 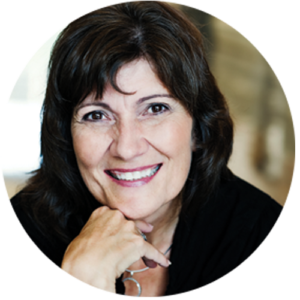 Best-selling romantic suspense author Colleen Coble’s novels have won or finaled in awards ranging from the Best Books of Indiana, the ACFW Carol Award, the Romance Writers of America RITA, the Holt Medallion, the Daphne du Maurier, National Readers’ Choice, and the Booksellers Best. She has nearly 4 million books in print and writes romantic mysteries because she loves to see justice prevail. Colleen is CEO of American Christian Fiction Writers. She lives with her husband Dave in Indiana. Visit her website at www.colleencoble.com. 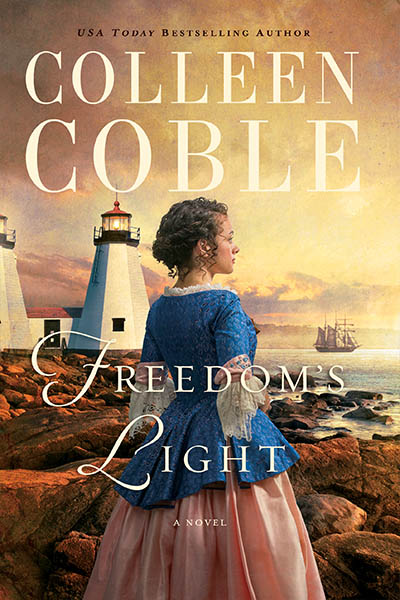 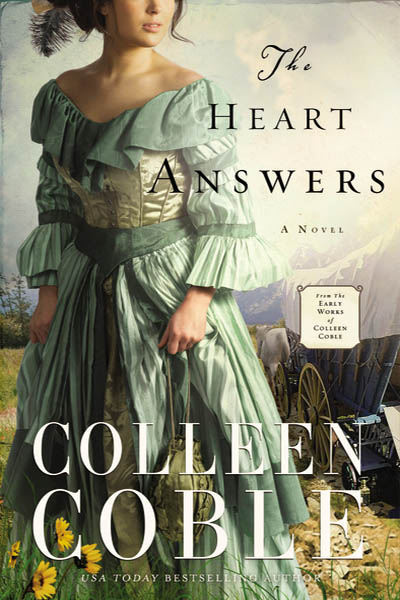 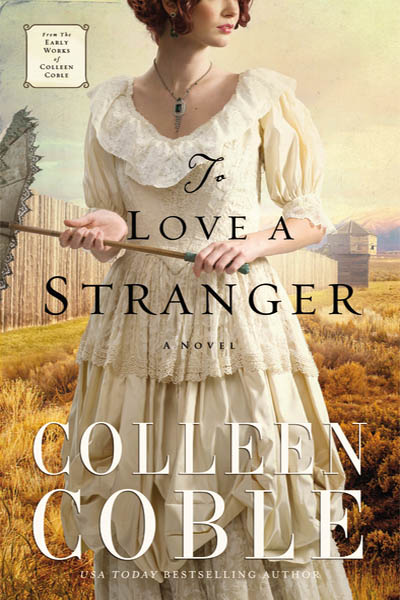