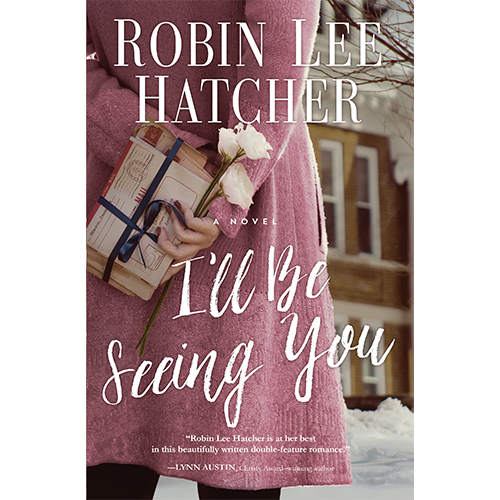 I'LL BE SEEING YOU

Generations of secrets unfold as a young college student learns the truth about her great-grandmother’s World War II heartbreak and love.

Brianna Hastings’s life seems dull and full of disappointment until a handsome young man visits her church. She’s instantly smitten by the charming Greg, who leads an exciting, independent life—the kind of life she longs for. But when a college history assignment forces Brianna to interview her great-grandmother about life during World War II, she can’t believe it when Daisy presses her with questions about Greg’s character. “What sort of man is he? Who is he at his core?”

What could her great-grandmother possibly know about love at first sight?

The questions take both women back to Boise, Idaho, in the early 1940s, when war emphasized how fragile life could be. Daisy and her older sister pine for the same handsome bomber pilot—until one night of terrible judgment reveals their true characters and drives them apart. Trying to protect the people she loves the most, Daisy condemns herself to live a lie.

In the years that follow, as Daisy grapples with the consequences, she receives unexpected grace from a man she’s known her whole life but never looked at twice. Could what she learned about love save Brianna from heartache three generations later?

In a captivating split-time romance from beloved author Robin Lee Hatcher, will one family’s biggest secret haunt the generations to come or will God’s grace be free to shine?

“Robin Lee Hatcher is at her best in this beautifully-written double-feature romance... This touching story shines light on the difference between romantic passion and true love. A sigh-worthy read.”

“I’ll Be Seeing You proficiently explores love, heartbreak, family, mistakes, and consequences, and Hatcher highlights that God’s grace and mercy is with us even when we’re certain we don’t deserve it. I was hooked in chapter one and devoured this beautiful story in two sittings!”

—Amy Clipston, bestselling author of The View from Coral Cove

I love this book, and I read it in a day! Heartbreaking yet heartwarming, tender and touching—these characters came alive to me. Robin Lee Hatcher is one of my favorite novelists, and I'll Be Seeing You is one of her finest works!” 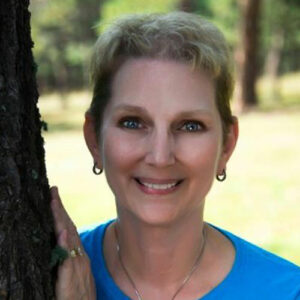 The author of over 80 novels and novellas with over five million copies of her books in print. She is known for her heartwarming and emotionally charged stories of faith, courage, and love. Her numerous awards include the RITA Award, the Carol Award, the Christy Award, the HOLT Medallion, the National Reader’s Choice Award, and the Faith, Hope & Love Reader’s Choice Award. Robin is also the recipient of prestigious Lifetime Achievement Awards from both American Christian Fiction Writers and Romance Writers of America. When not writing, she enjoys being with her family, spending time in the beautiful Idaho outdoors, Bible art journaling, reading books that make her cry, watching romantic movies, and decorative planning.