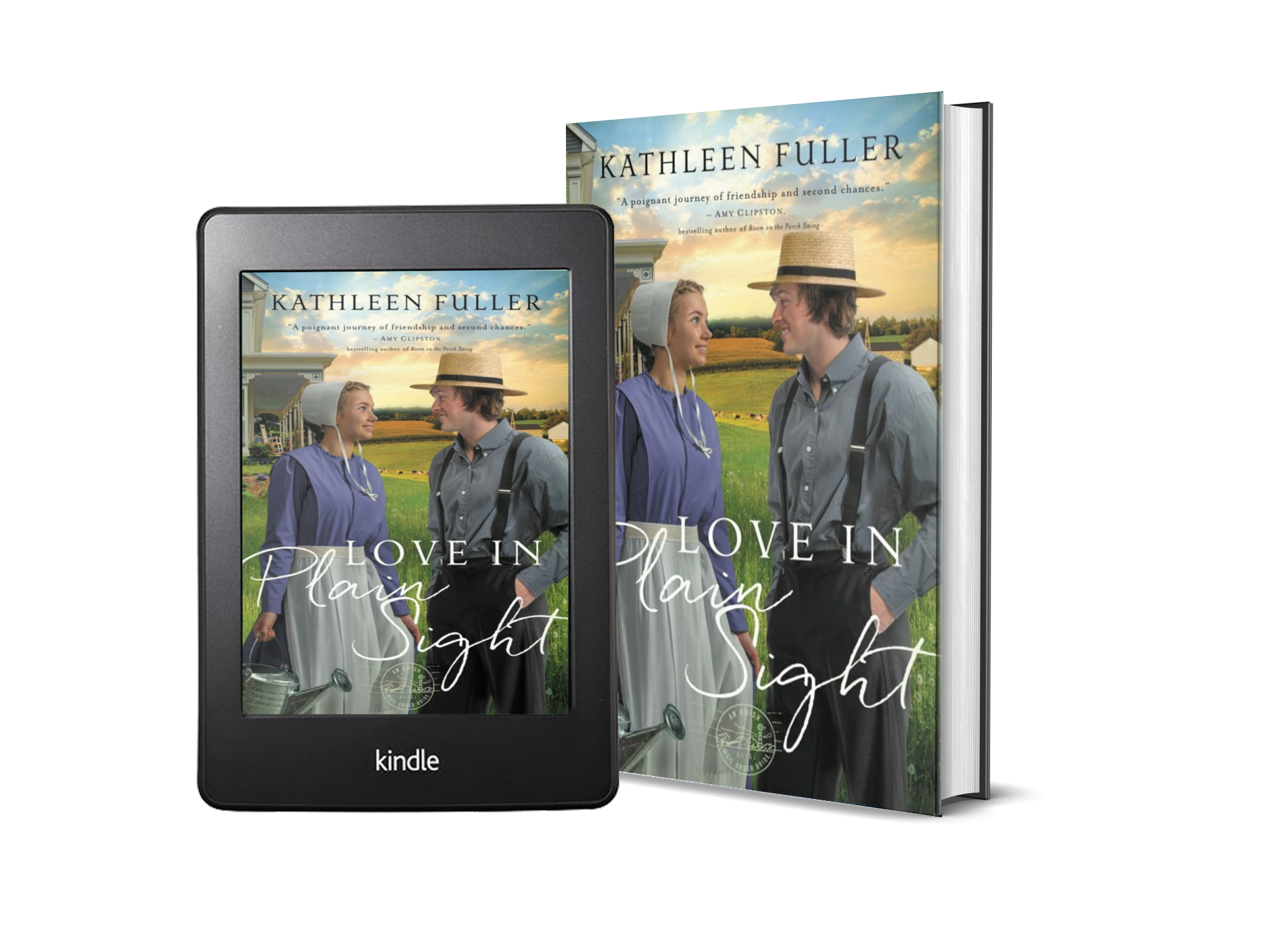 In the town of Birch Creek where the only danger is getting swept off your feet, Katharine Miller hides the secrets of her past . . . until she meets Ezra Bontrager and is forced to face the greatest risk of all - opening her heart to true love.

After fleeing her hometown, Katharine finds peace and anonymity while working at Stoll’s Inn and keeping to herself. As long as her guard is up, she can protect herself and others from her past, with the hope that one day her family will forgive her for leaving.

Ezra Bontrager has never shared a love of farming with his brothers and father, and when he takes a job at Stoll’s Inn, he quickly finds even more reason to come to work every day. Although he has no intention of marrying anytime soon, Ezra can’t help but want to learn more about the quiet and mysterious newcomer who doesn’t appear to have come to Birch Creek looking for a husband, as so many have done after the want ad that advertised Birch Creek’s many bachelors.

As Katharine and Ezra continue to cross paths, Katharine feels her defenses lower, and Ezra no longer scoffs at the idea of marriage. Just as they start to hope for the future, the past comes roaring back - not just for Katharine and Ezra but for the entire community of Birch Creek. Confronting that past won’t be easy, but it brings the opportunity for love and grace to abound.

Available Now From Your Favorite Bookseller 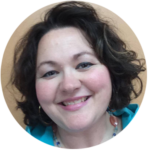