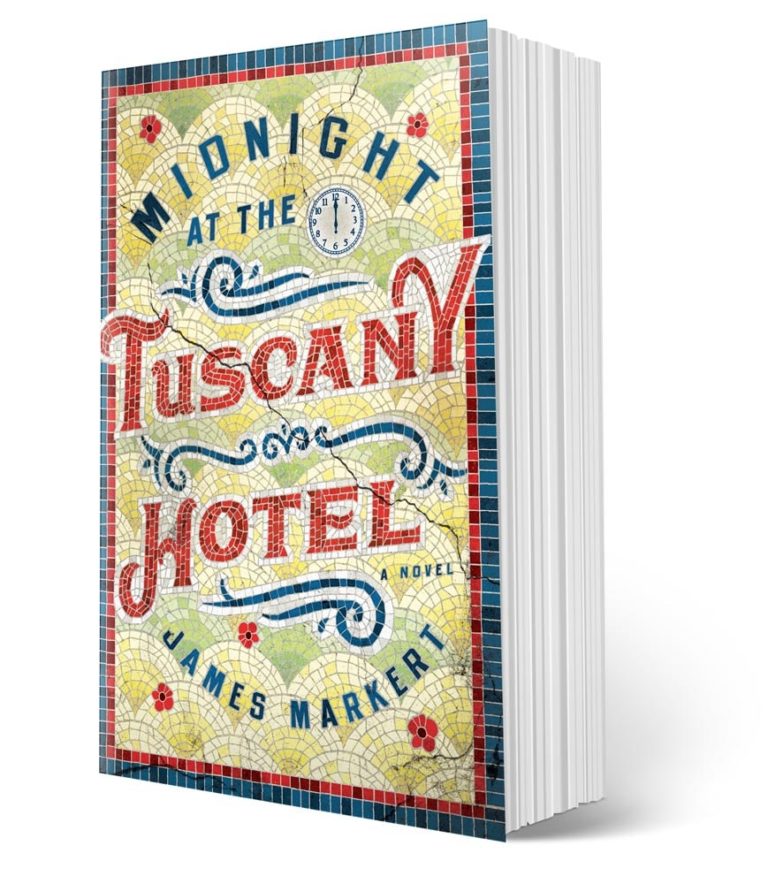 A story of father and son, memories lost and found, artists and their muses, Midnight at the Tuscany Hotel explores the mysteries of the mind, the truth behind lore, and the miracle of inspiration.

For years, guests of the Tuscany Hotel could leave their pasts behind and live among fellow artists. Now guests of a different sort fill the rooms, searching for their memories—no matter the cost.

Run by renowned sculptor Robert Gandy and his wife and muse, Magdalena, the Tuscany Hotel hosted guests of a certain kind—artists, actors, scientists, and engineers who left their worries behind so that they could create their latest masterpieces. Surrounded by lore, the hotel was rumored to free the mind and inspire artists’ gifts. But tragic circumstances force Robert and his family to move.

After thirteen months at war, Vittorio Gandy is haunted by memories, and his former life is unrecognizable. Once a gifted painter, now he can’t bear the vivid, bleeding colors on a canvas. His young son doesn’t remember him, and his wife, Valerie, is scared of him. But the most disconcerting change is in Vitto’s father, Robert Gandy, who has fallen from being a larger-than-life sculptor to a man whose mind has been taken by Alzheimer’s.

When Robert steals away in the night, Valerie, Vitto, and his new acquaintance and fellow veteran John go to the only place Robert might remember—the now-abandoned Tuscany Hotel. When they find him there, Robert’s mind is sound and his memories are intact.

Before long, word gets out that drinking from the fountain at the hotel can restore the memories of those suffering from Alzheimer’s and dementia. The rooms once again fill up with guests—not artists this time, but people seeking control over their memories and lives. Vitto desperately wants to clear his own mind, but as he learns more about his mother’s life and her tragic death, he begins to wonder whether drinking the water comes at a price.

A story of father and son, memories lost and found, artists and their muses, Midnight at the Tuscany Hotel explores the mysteries of the mind, the truth behind lore, and the miracle of inspiration.

'Historical fiction at its finest that makes the reader want to learn more about the time and the people who lived there, and those who left.' - Booklist, STARRED review for What Blooms From Dust

'In this enchanting allegory, Markert (All Things Bright and Strange) crafts an imaginative tale of the Dust Bowl . . . Markert creatively portrays the timeless battle between good and evil, making for a powerful story of hope and redemption.'- Publishers Weekly for What Blooms From Dust

'A haunting tale of love, loss, and redemption.' - BookList

Click Any Cover Below to Read Free Sample Chapters 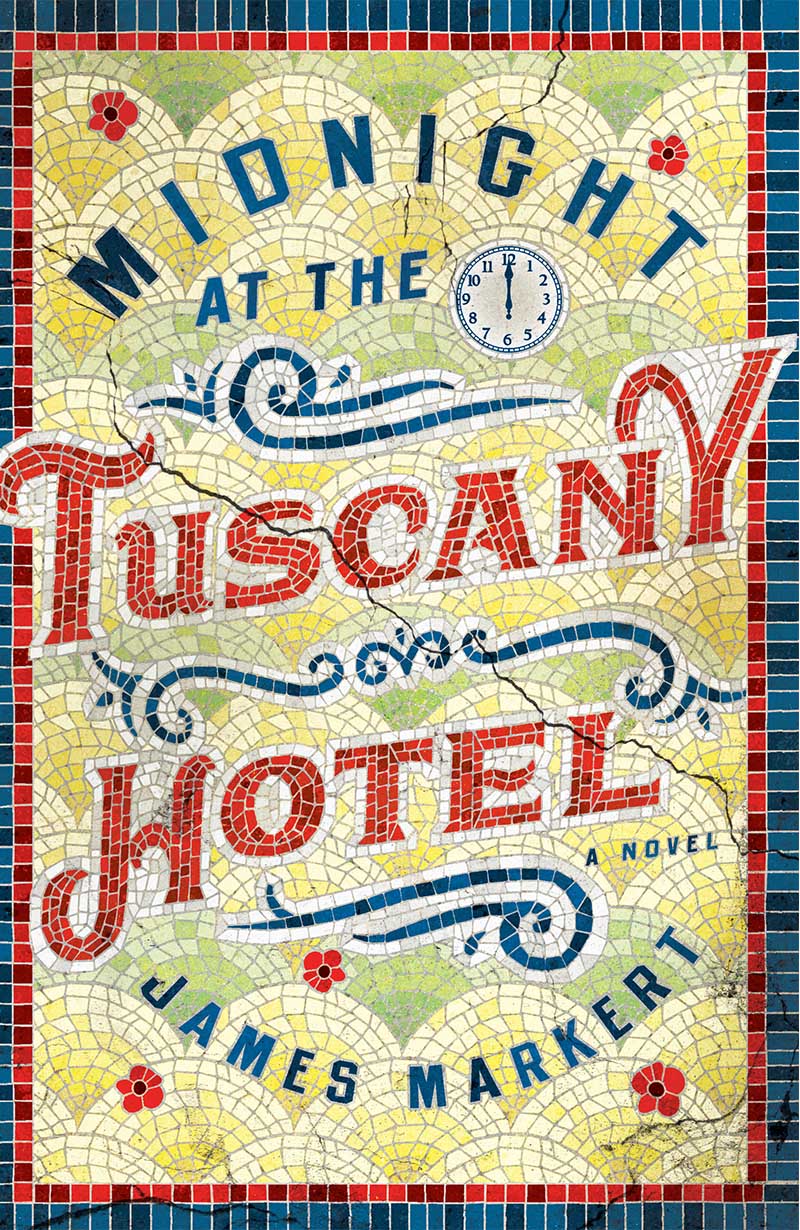 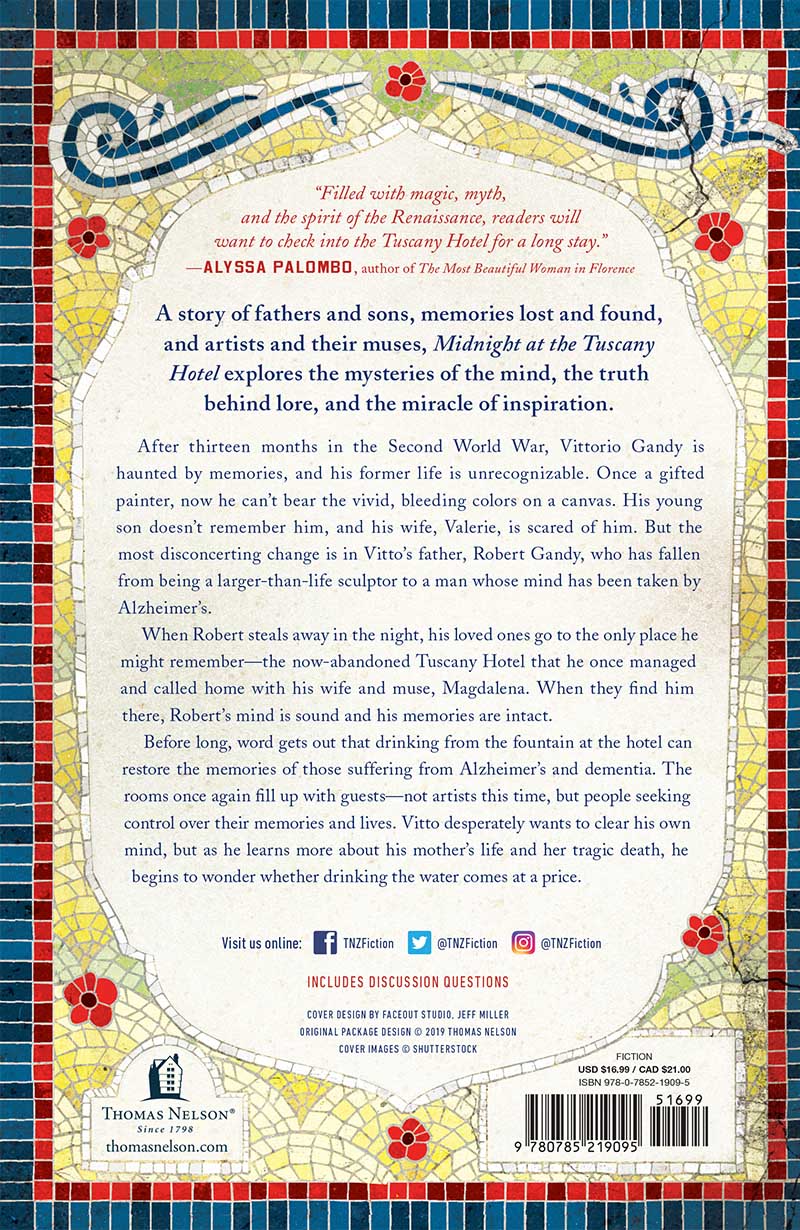 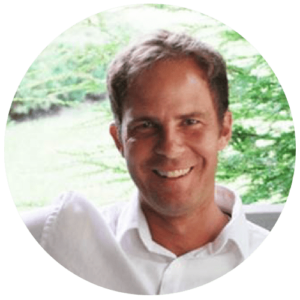 James was raised in a household where creativity thrived, paintings and stained-glass windows beautified the walls, and the arts were as regular as the seasons. This upbringing will forever be his muse. James has a history degree from the University of Louisville, where, in his senior year, he was awarded a scholarship as the school’s most outstanding history major.

He won an IPPY Award for The Requiem Rose, which was later published by Sourcebooks as A White Wind Blew. His upcoming historical novel, What Blooms from Dust (HarperCollins/Thomas Nelson), is set in the fictional town of Nowhere, Oklahoma and will be released in June of 2018.

His next novel, Midnight at the Tuscany Hotel, is scheduled for release in March of 2019. James has ideas for future novels that run the gamut of history from time periods and topics like Charles Dickens, Jekyll and Hyde, Prohibition, the Dust Bowl, the Sixties, both World Wars, the Golden Age of Magicians, and a series on Medieval Cathedral building. 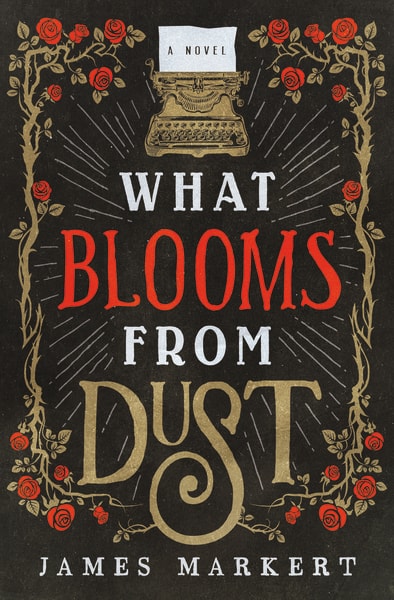 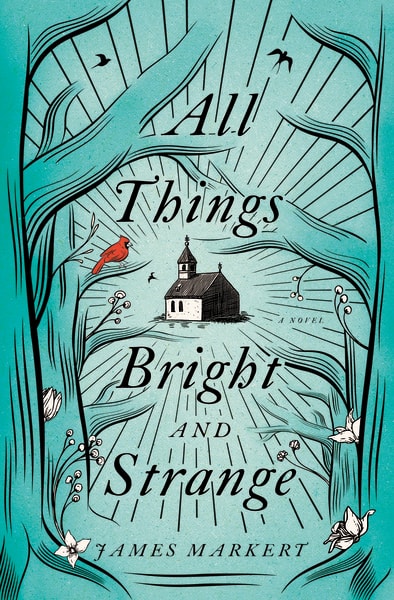 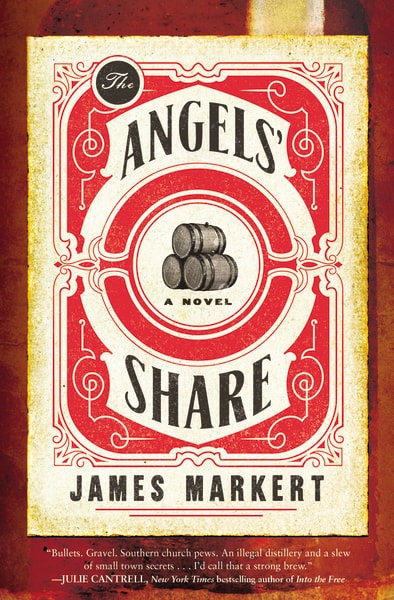