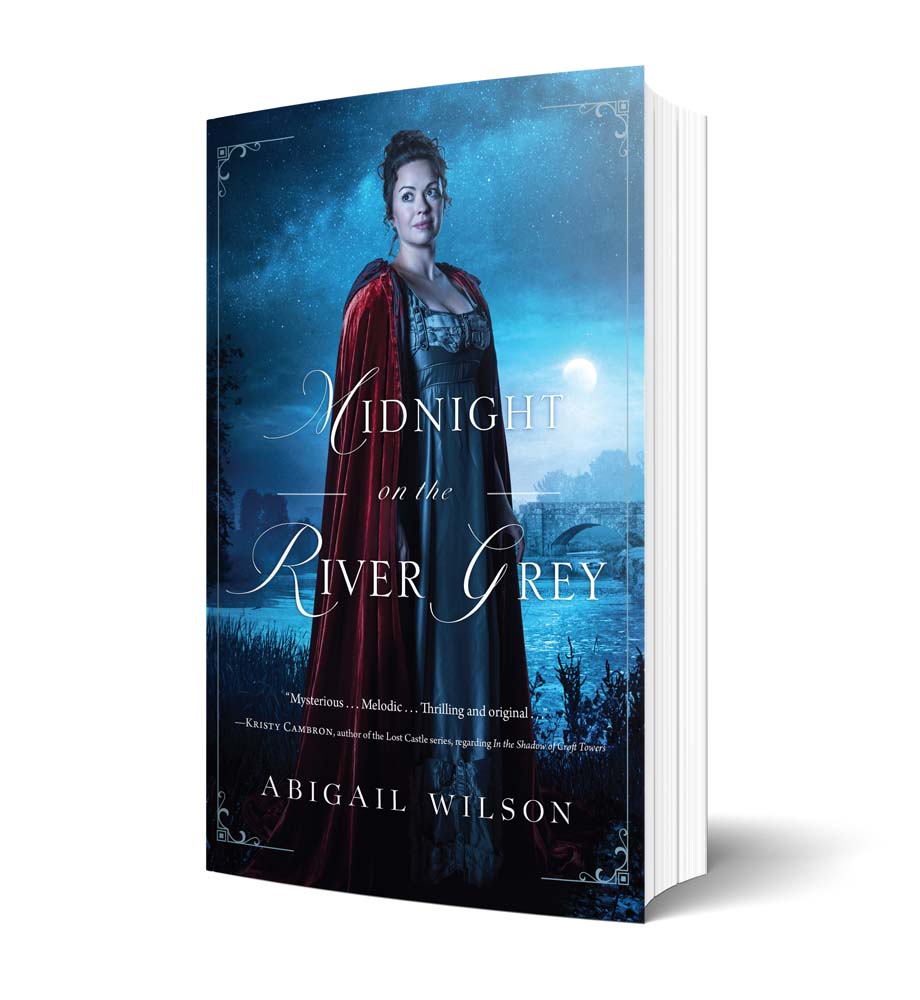 She knew the house was keeping secrets. If only the darkness would speak . . .

After her elder brother’s mysterious death, Rebecca Hunter vows to expose the man she believes responsible: Mr. Lewis Browning—known by the locals as the Midnight Devil and by Rebecca as her new guardian.

Summoned to his reclusive country estate to await her London season, Rebecca plans her own secret investigation among the darkened corridors of the mysterious Greybourne Hall. Yet Lewis Browning is not as she once imagined, and his motivation is horribly unclear. Recurrent nightmares and Rebecca’s restless feelings are further complicated by the shadow of her mother’s prior descent into madness and wondering if she, too, will follow the same heartbreaking path.

Even as midnight rides, strange injuries, and further murders lead back to Mr. Browning, Rebecca can’t ignore the subtle turn of her heart. Has she developed feelings for the man she swore to see hanged? And moreover, can she trust him with her uncertain future?

Shop Now From Your Favorite Bookseller

Click the covers below to read free sample chapters 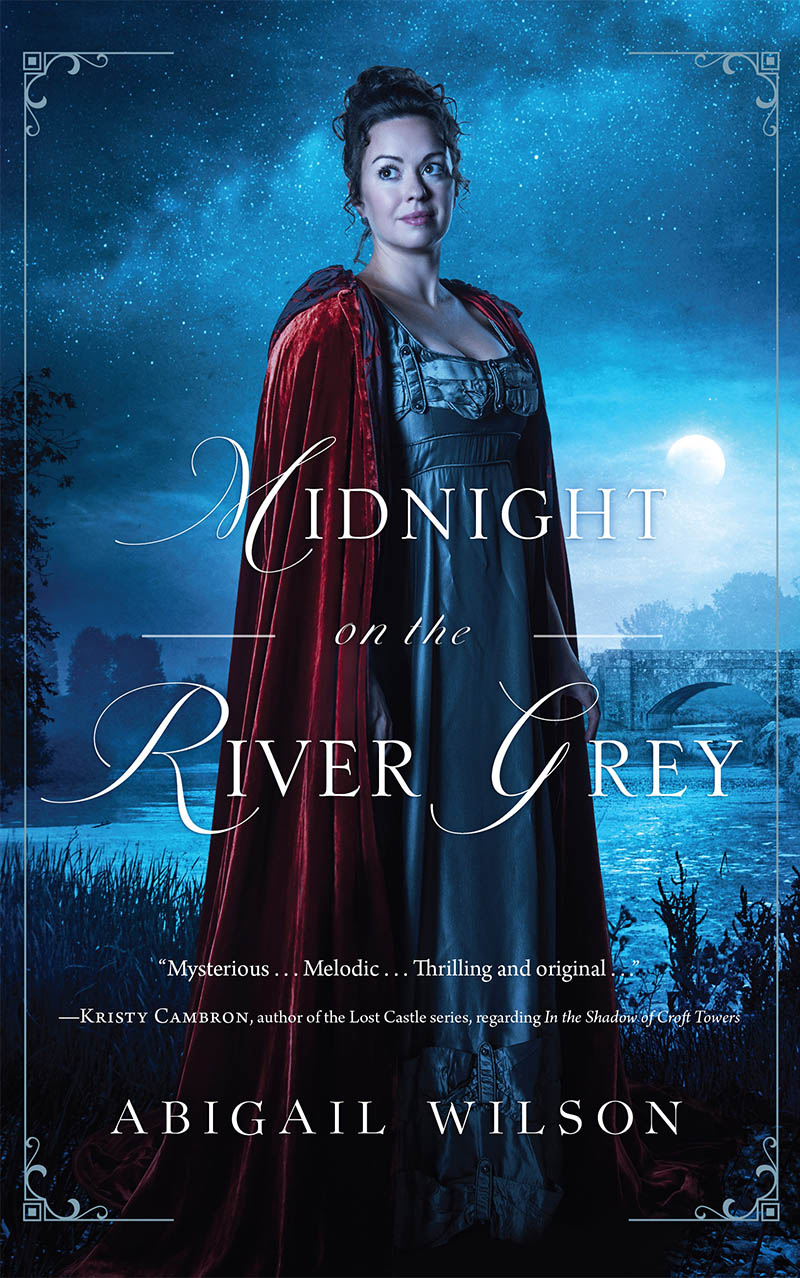 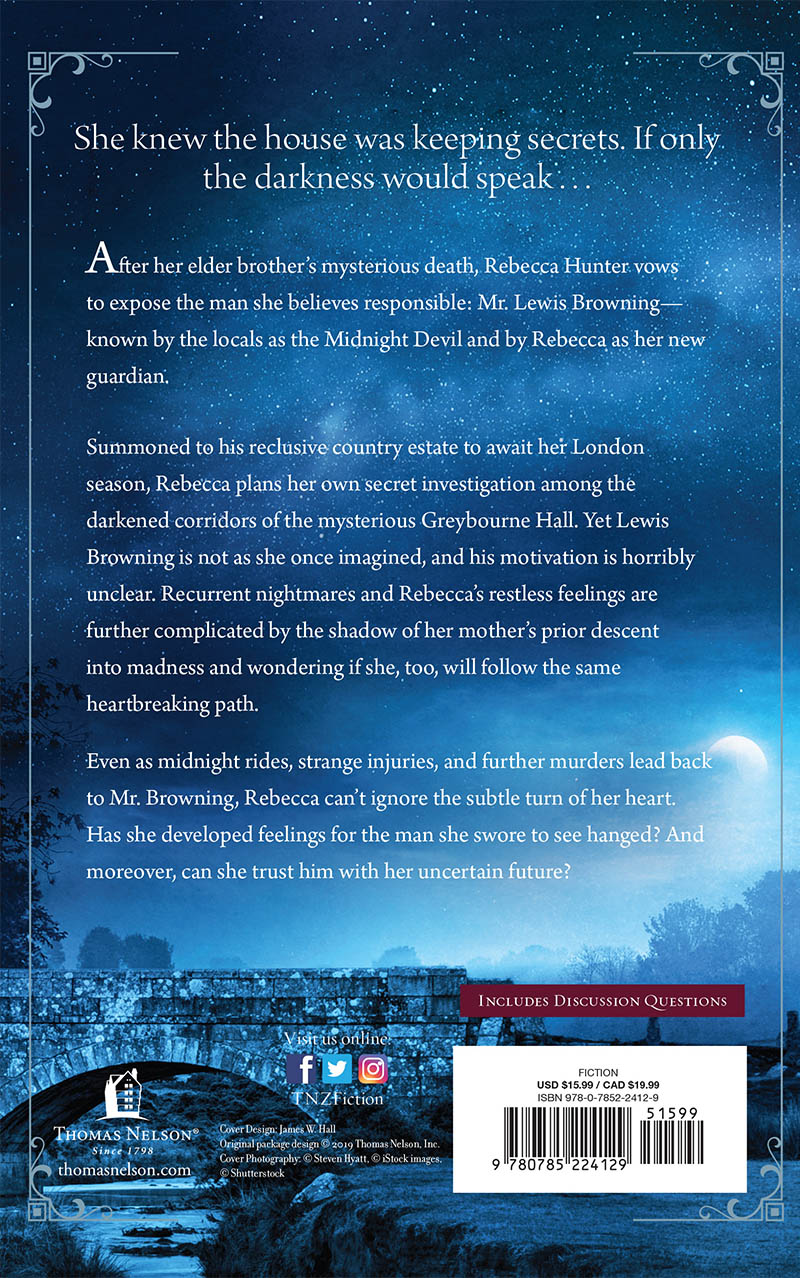