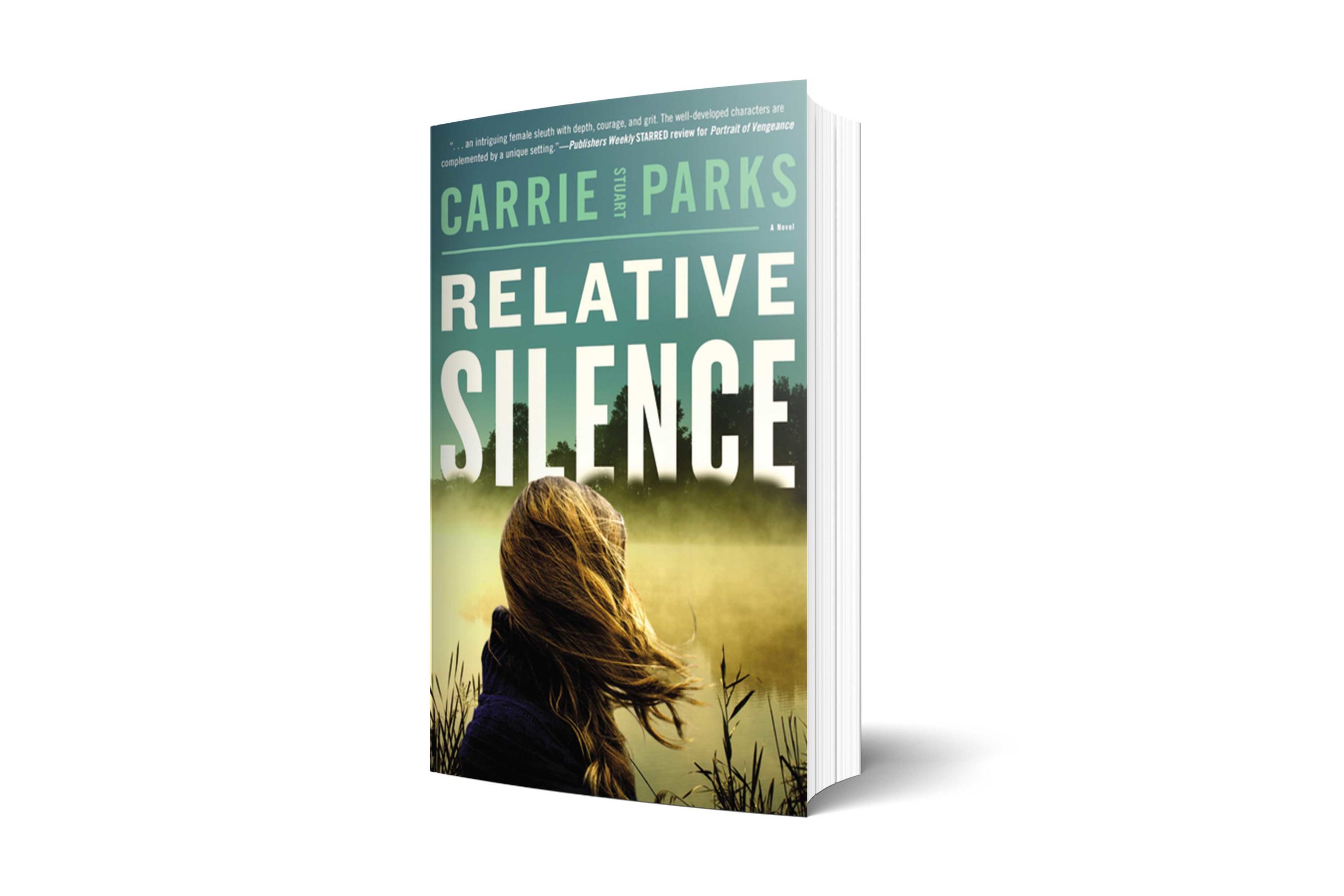 A powerful family with lots of secrets. A forensic artist with his own tragedies. And a hurricane drawing bearing down on their private island.

A powerful family with lots of secrets. A forensic artist with his own tragedies. And a hurricane drawing bearing down on their private island.

Fifteen years ago Piper Boone’s only child died in a boating accident, and Piper’s almost perfect life came to an end too. After living through a divorce and losing her job, she retreats to Curlew Island and her childhood home—a secluded mansion for the politically powerful Boone family, who are practically American royalty.

But Piper’s desire to become a recluse is shattered when a mass shooter opens fire and kills three women at a café where Piper is having lunch. The crisis puts her family in the spotlight by dredging up rumors of the so-called Curlew Island Curse, which whispers say has taken the lives of several members of the Boone family, including Piper’s father and sister.

Forensic artist Tucker Landry also survives the shooting and is tasked with the job of sketching a portrait of the shooter with Piper. They forge a bond over their shared love of movies and tragic pasts. But when police discover a connection between the shooting and two more murders on Curlew Island, they face a more terrible lineup of suspects than they could have imagined: Piper’s family.

Unraveling the family’s true history will be the key to Piper’s survival—or her certain death.

Teaches courses in forensic art to law-enforcement professionals and has worked with the FBI, ATF, and local law enforcement 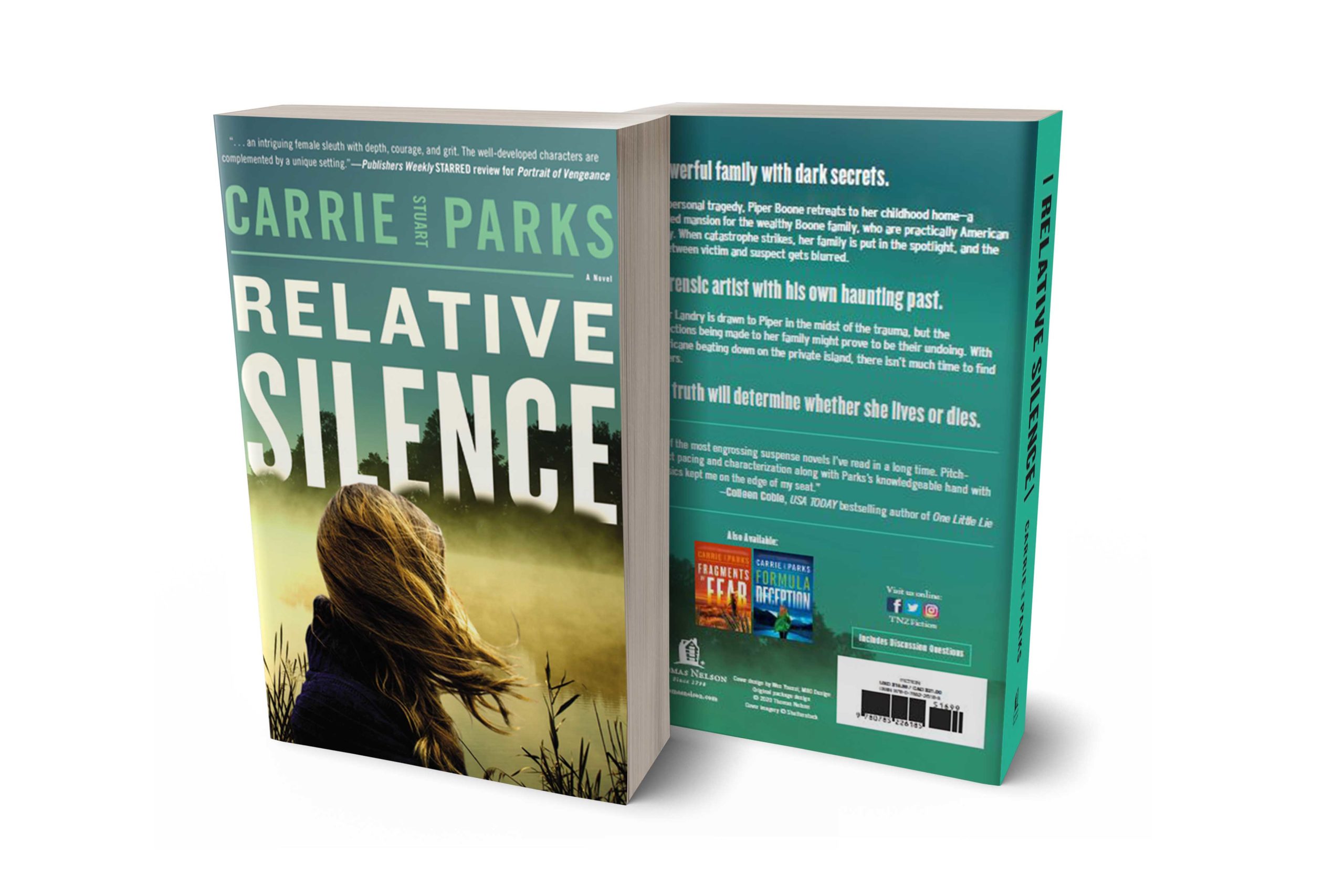