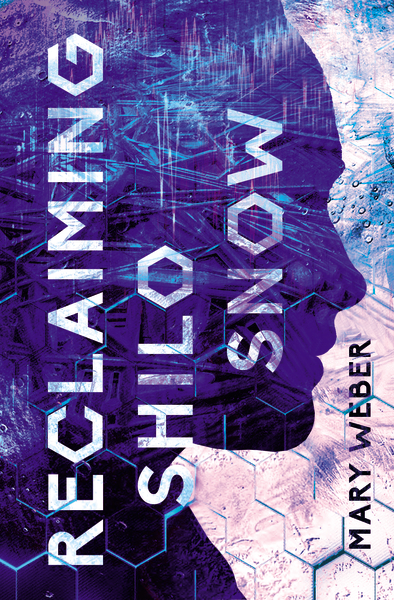 She was far more capable than Earth’s leaders had accounted for—and they had no idea what she’d do next.

Known as a brilliant mind that could hack humanity’s darkest secrets, seventeen-year-old Sofi Snow is the most wanted teenager alive. She found her way to the icy, technologically brilliant planet of Delon to find Shilo, the brother everyone but Sofi believes is dead.

But as she and Ambassador Miguel partner to find her brother and warn those on Earth of Delon’s dark designs on humanity, Sofi’s memories threaten to overtake her, distorting everything she holds true. She knows the Delonese kept her in a dark, deceptive place . . . and destroyed a portion of her life. Now, the more they discover of Sofi’s past, the more Sofi feels herself unraveling—as each new revelation has her questioning the very existence of reality.

In this harrowing sequel to The Evaporation of Sofi Snow, Sofi and Miguel must trust each other and discover the secrets locked inside Sofi’s mind as the line between what’s real and what they imagine begins to slip away . . . threatening to take humanity with it. 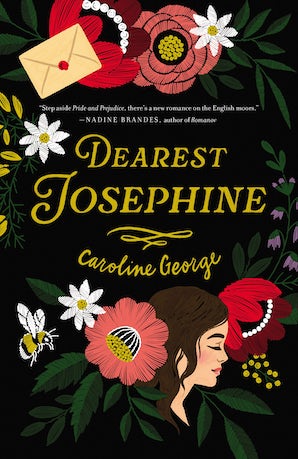 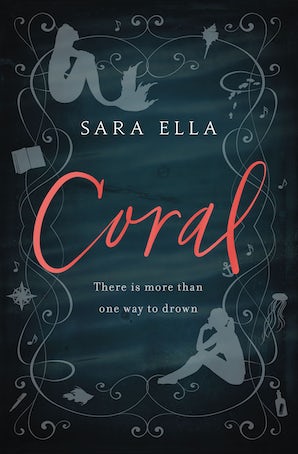 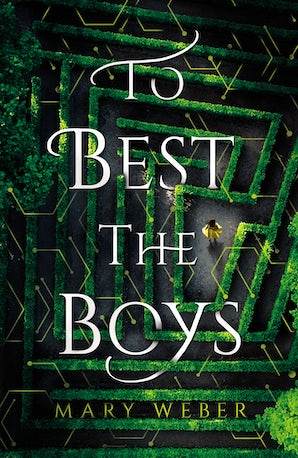 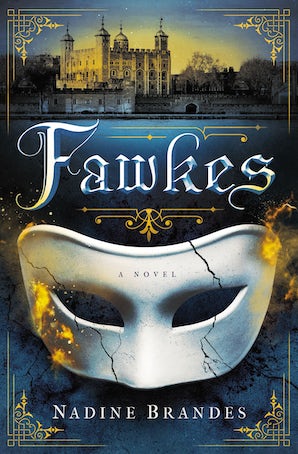 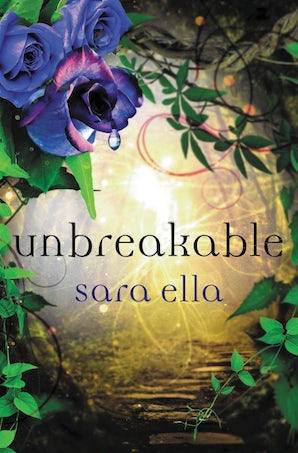 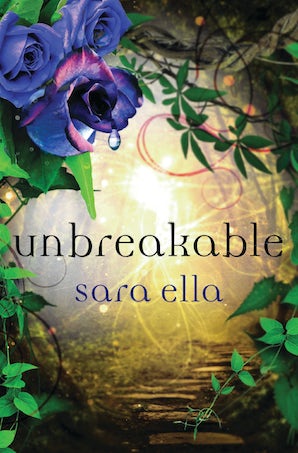 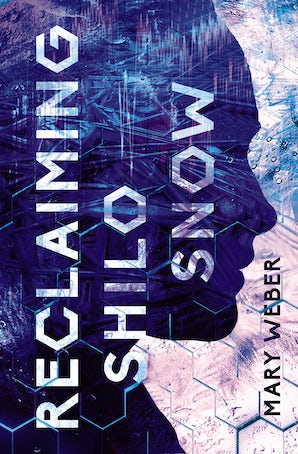 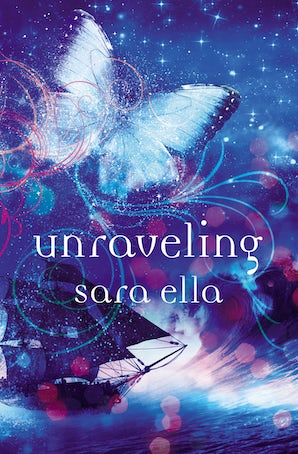 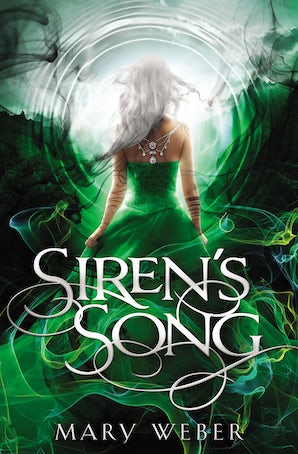 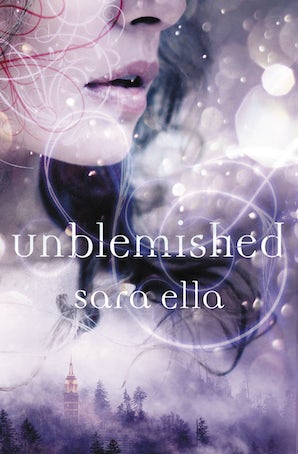 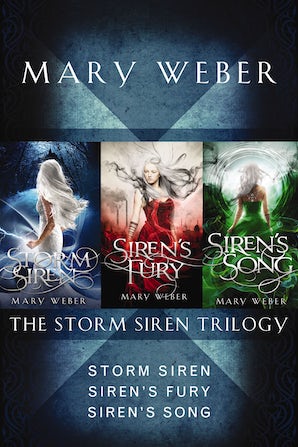 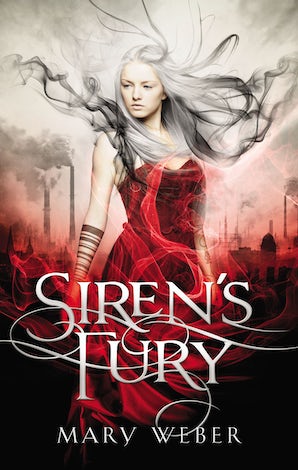 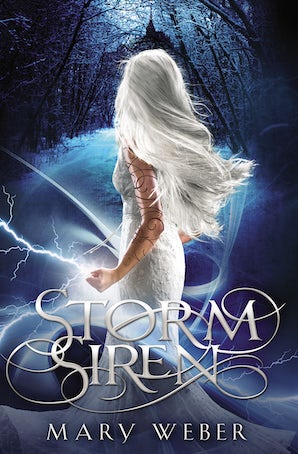