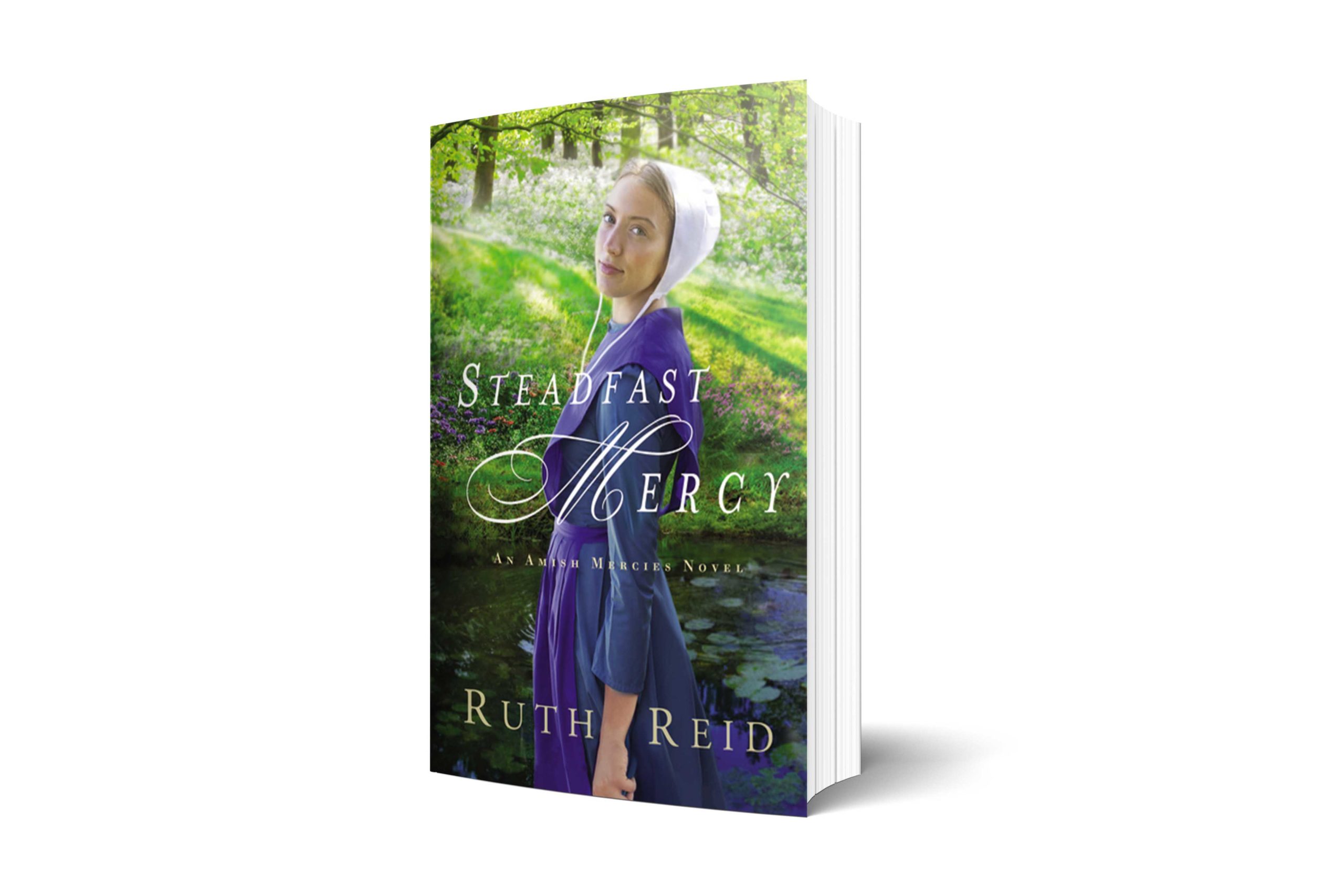 She’d told herself she’d never go back home. But that was before the accident—before life changed forever.

Steadfast Mercy is a tender love story at the intersection of heartbreak, forgiveness, and grace.

After the tragic death of her parents, Jonica Muller must return to the Amish community she left in shame. Tasked with settling her father’s estate, she plans to keep her visit as brief as possible so she can return to start a life with Ephraim, a widower who has offered her and her five-year-old son the stability of a family.

But Jonica’s childhood home in Posen, Michigan, won’t let her go so quickly. Her father’s sister, Aenti Edna, is showing signs of a slipping mind. To Jonica’s alarm, Edna’s begun entertaining a mysterious redheaded Englischer who has unclear intentions toward the aging woman and the Mullers’ property.

Caleb is a young farmer working Edna’s land, trying to hide his own secret shame from his family and his girlfriend, Darleen. But when Jonica asks him to come to Edna’s aid, she unwittingly sets events in motion that change everyone’s ability to live in the shadows of their lives.

Click THE Cover Below to Start Reading for Free 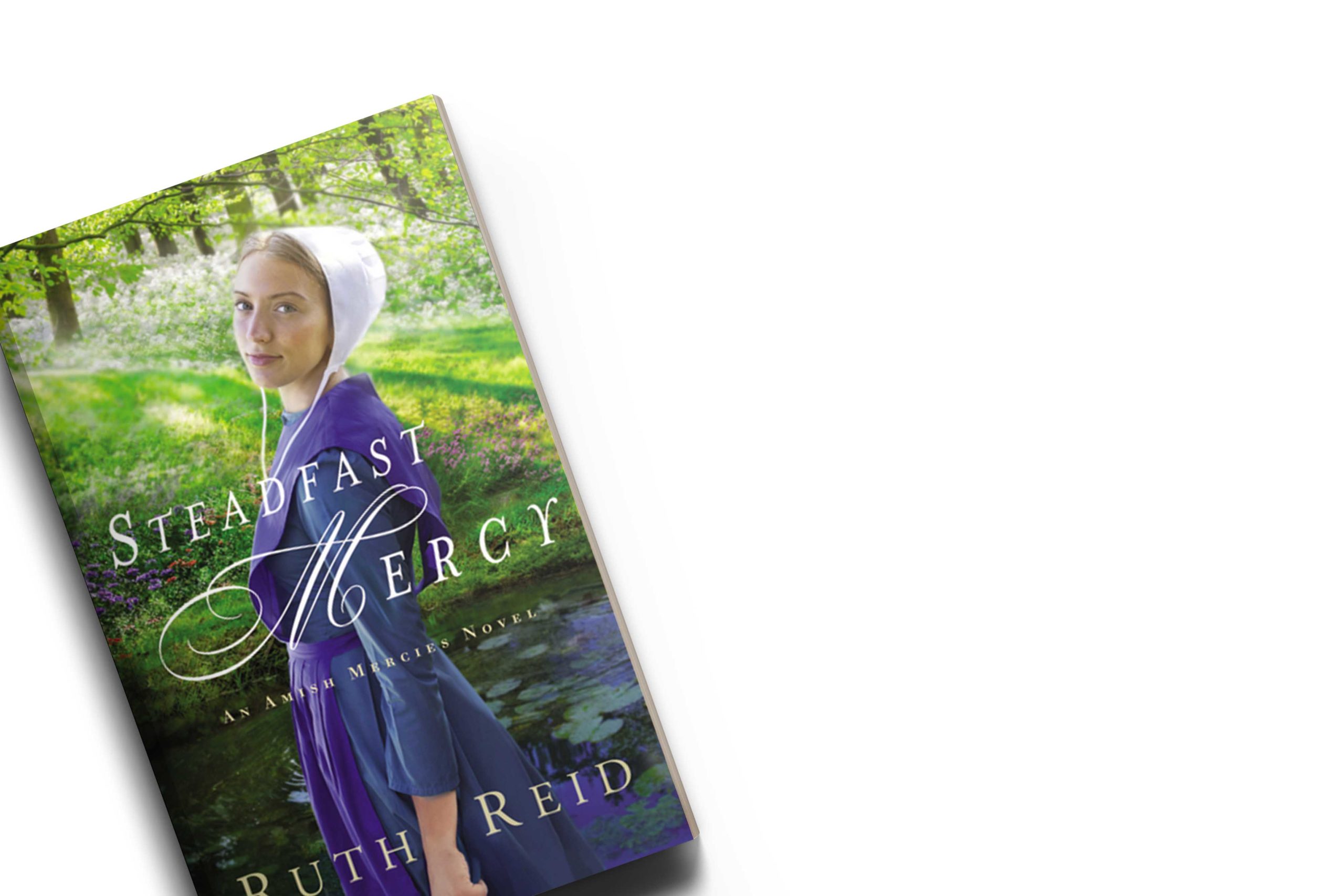 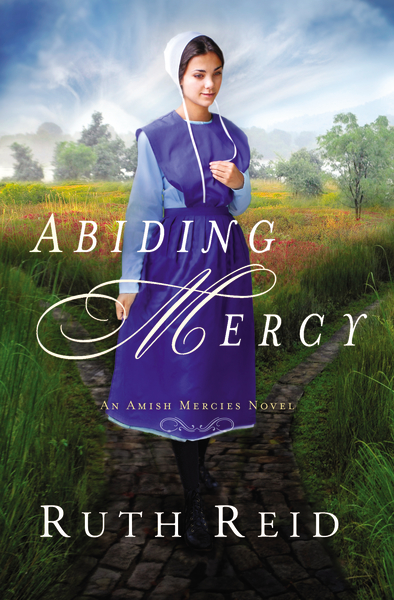 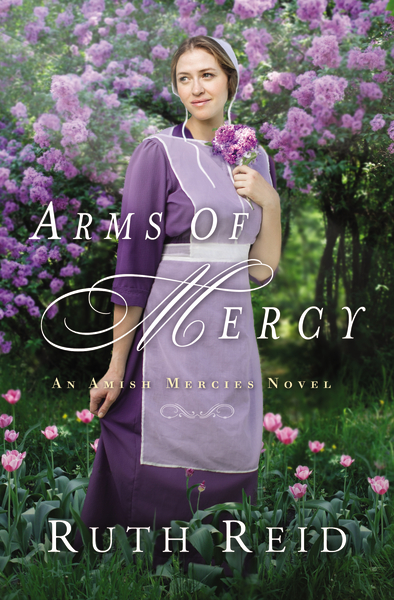 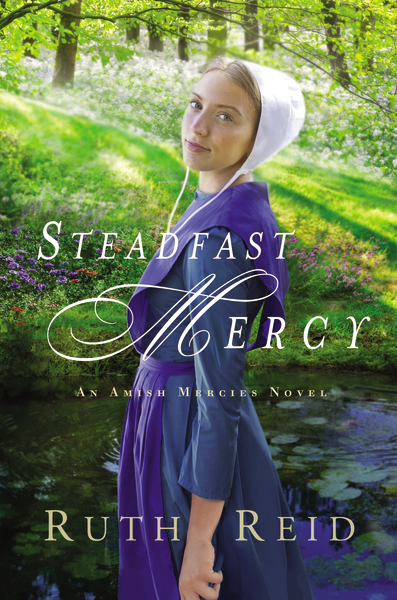