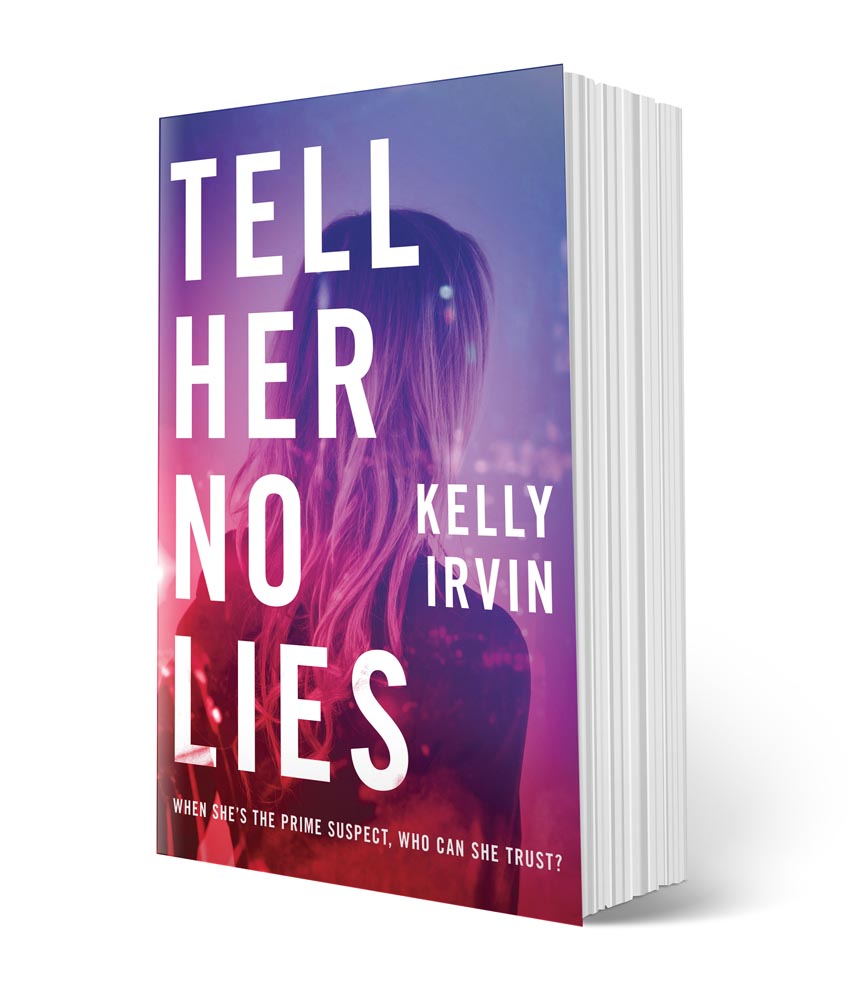 TELL HER NO LIES

WHEN SHE'S THE PRIME SUSPECT, WHO CAN SHE TRUST?

EVEN THE MOST ADMIRED FAMILIES HAVE SECRETS TO HIDE...

Nina Fischer carries a camera wherever she goes—so she can view life through a filter. Safely. After her mother abandoned her to the streets, Nina has kept people at a distance, including her uncle, who adopted Nina and her sister. Wealthy and proud, he is a good man, a fair judge, and someone many in San Antonio admire.

But when he is murdered, and the detective assigned to the case accuses Nina of the crime, she knows she must act. She’s determined to use her journalism background to find the real killer. The two men in her life want to help, but can she trust them?  She’s known Rick since they were children, but now he’s an attorney whose political aspirations seem more important than Nina’s tragic loss. And then there’s Aaron, a news videographer; using their friendship could break the biggest story of his career.

Following the evidence leads Nina on a journey of discovery into her father’s shocking masquerade as a law-abiding, family-loving Christian. Unlocking these secrets could prove fatal, but it’s the only way Nina will ever be able to trust love again.

Combining romance and suspense, bestselling author Kelly Irvin’s Tell Her No Lies is a high-stakes race for the truth. 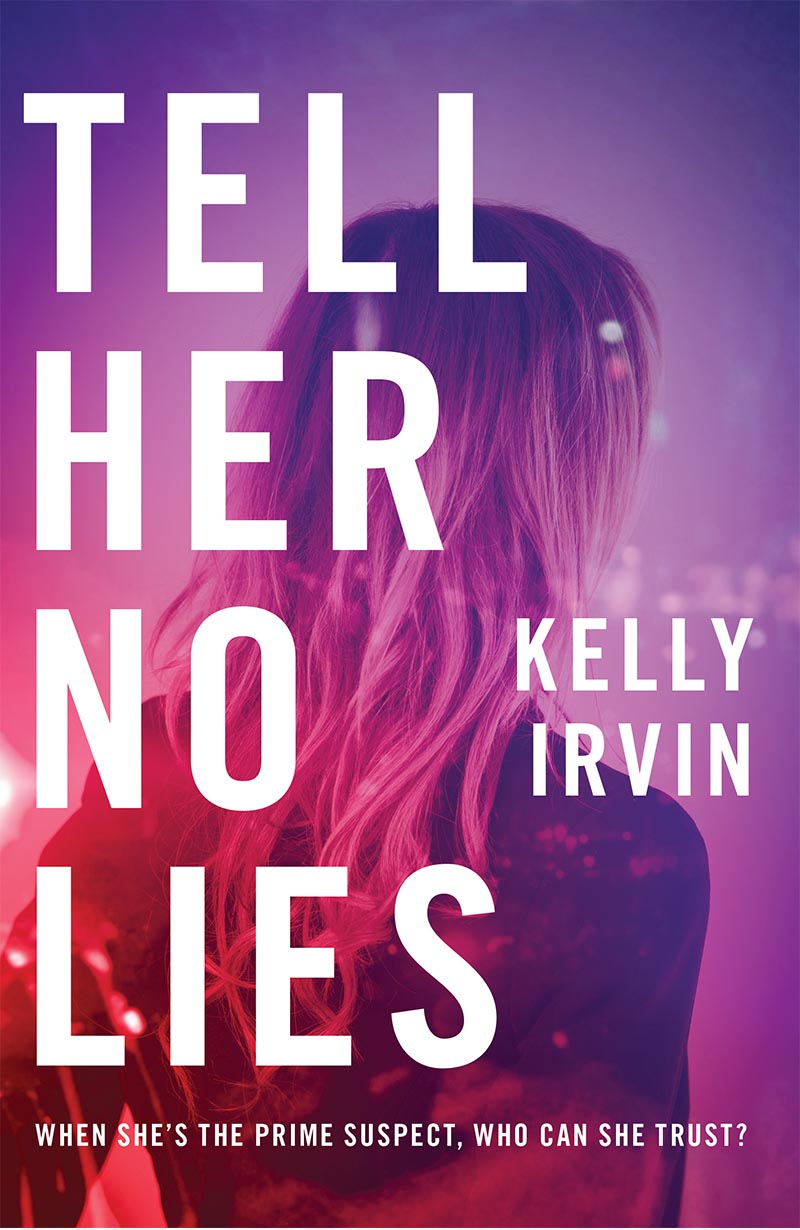 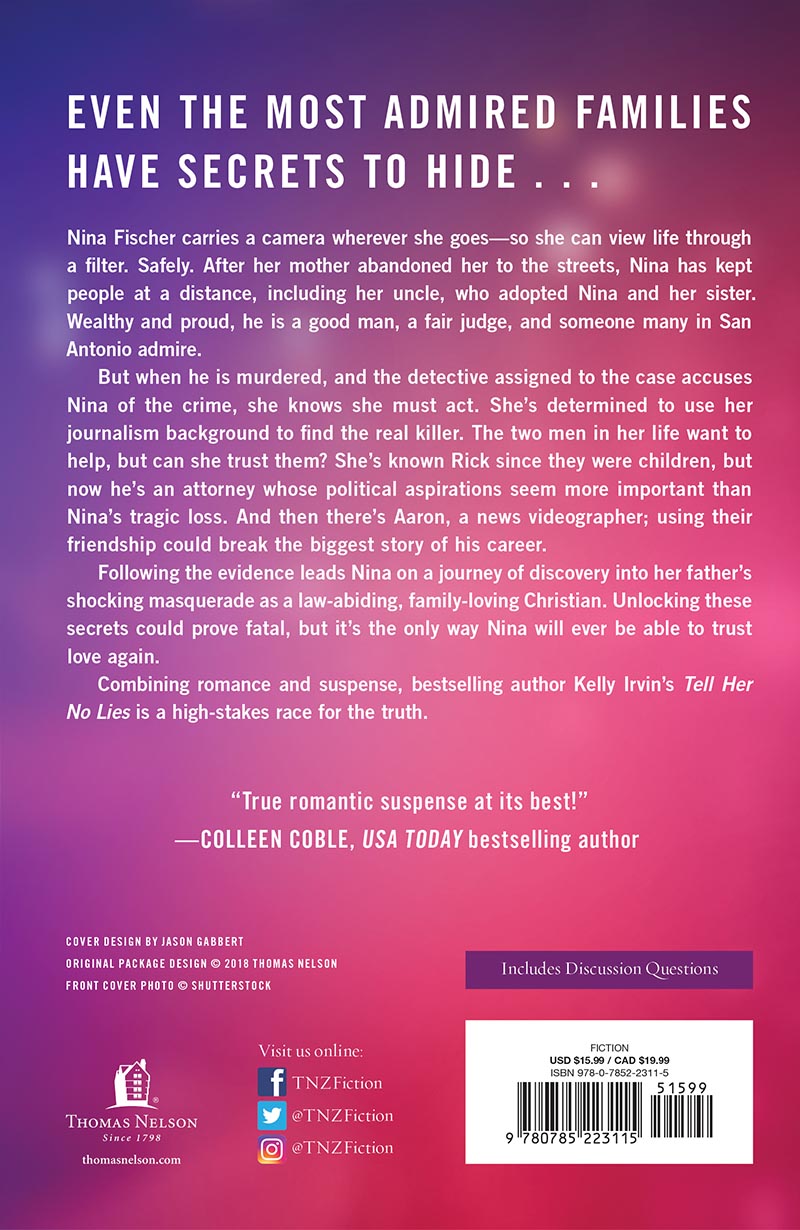 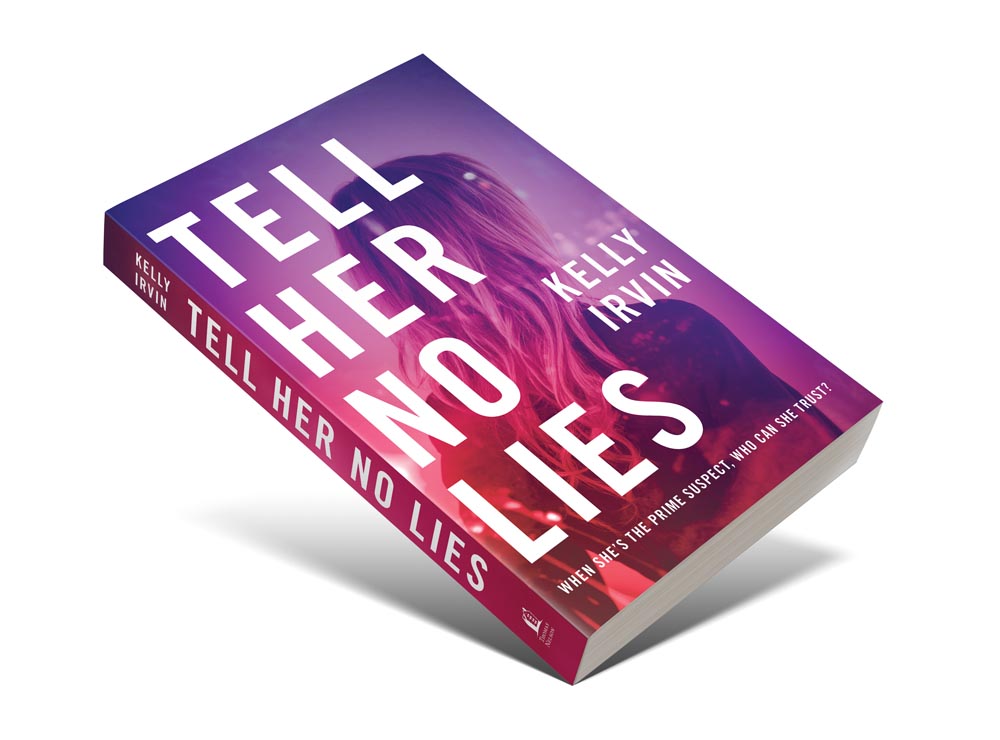