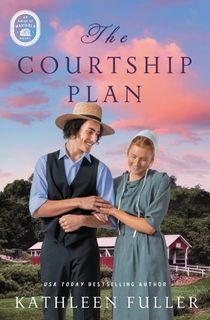 An Amish of Marigold Novel: Book 1 of 3

Charity Raber is one of many single women who came to Birch Creek, Ohio, with one goal in mind: secure a husband from among the desperate bachelors a newspaper advertisement claimed inhabited the town. Even though that claim proved to be nothing more than a cruel prank, Charity is still hopeful that her happy ending might be within reach when she’s set up on a date with Jesse Bontrager. That is until Jesse not-so-gently shares that he has no interest in a relationship with anyone—and especially not with her.

One year later, Charity is working as a caretaker for a kind, elderly English woman in the nearby town of Marigold. She’s also working hard on a brand-new courtship plan. A plan that absolutely does not involve Jesse Bontrager. But when he moves next door and is made aware of her scheming, Charity vows to prove that her plan is foolproof. Meanwhile, Jesse’s is sure she’ll make a fool of herself. And for some reason he’s not willing to let that happen.

This stubborn bachelor and determined bachelorette will soon learn that their plans rarely work out as expected—but God’s plans always will.

“Fuller has an amazing capacity for creating damaged characters and giving insights into their brokenness. One of the better voices in the Amish fiction genre.”

"Kathleen Fuller’s emotional and evocative writing draws readers into her complex stories and keeps them cheering for her endearing characters even after the final page.” 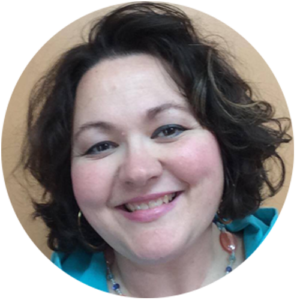