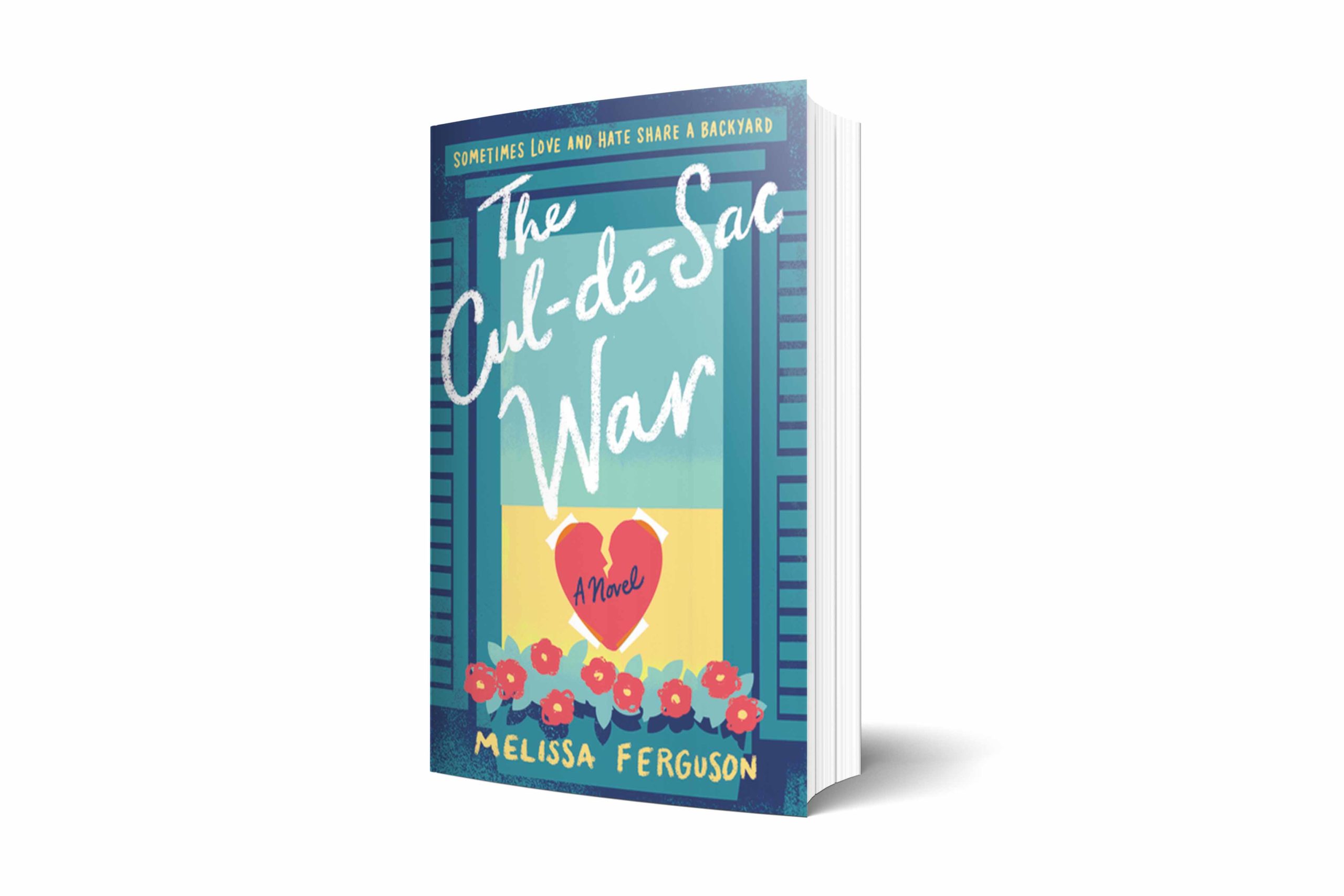 Bree Leake doesn't want to be tied down. She's had more jobs than she can count--and the next stop on her journey is The Barter, the nation's oldest live performance theater in Abingdon, Virginia. But just when it's time to move on again, Bree's parents make her an offer; hold steady in Abingdon for one full year, and they will give her the one thing she's always wanted--her grandmother's house. Her dreams are coming true . . . until life at the theater throws her some curve balls.

And then there's her new neighbor. Chip McBride.

For the first time in her life, she's met the person who could match her free-spirited air--and it's driving her to the ledge of sanity. She would move heaven and earth to have him out of her life, but according to the bargain she's struck, she cannot move out of her house and away from the man who's making her life miserable. So begins Bree's obsessive new mission: to drive Chip out of the neighborhood--and fast.

Bree isn't the only one who's a wee bit competitive, and as Chip registers what Bree's up to, he's more than willing to fight fire with fire. But as their pranks escalate, the line between love and hate starts to blur.

HarperAudio_US · THE CUL-DE-SAC WAR by Melissa Ferguson - Chapter One

On sale from your favorite bookseller 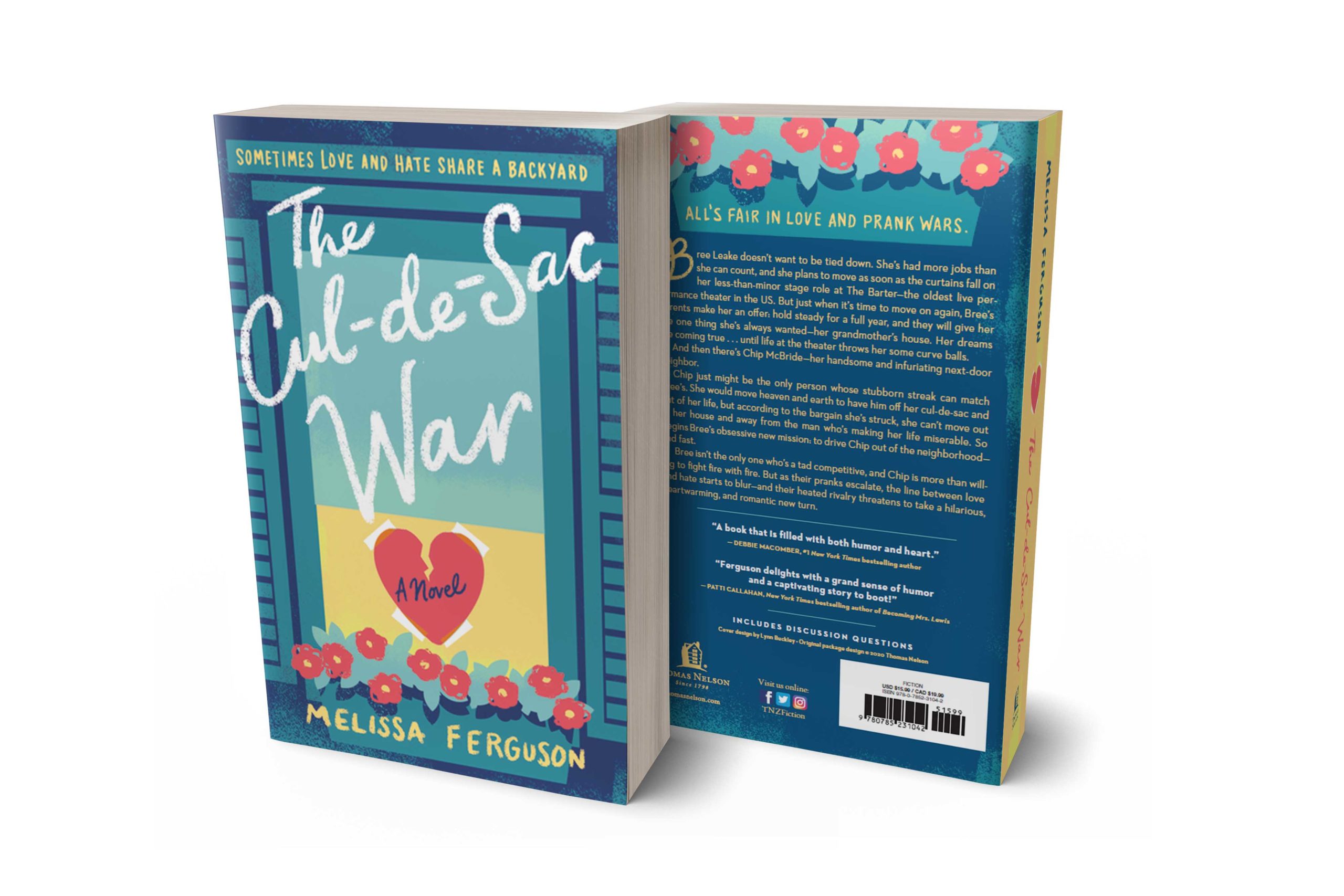 Melissa Ferguson is an adjunct professor for Bible and religion at King University. She lives in the charming town of Bristol, Tennessee, with her husband, twin toddlers, and baby girl. She used to have hobbies like running and backpacking the Appalachian Trail outside her door. Now her hobbies include admiring the Appalachian Trail out her minivan window while singing "The Itsy Bitsy Spider" en route to the library.