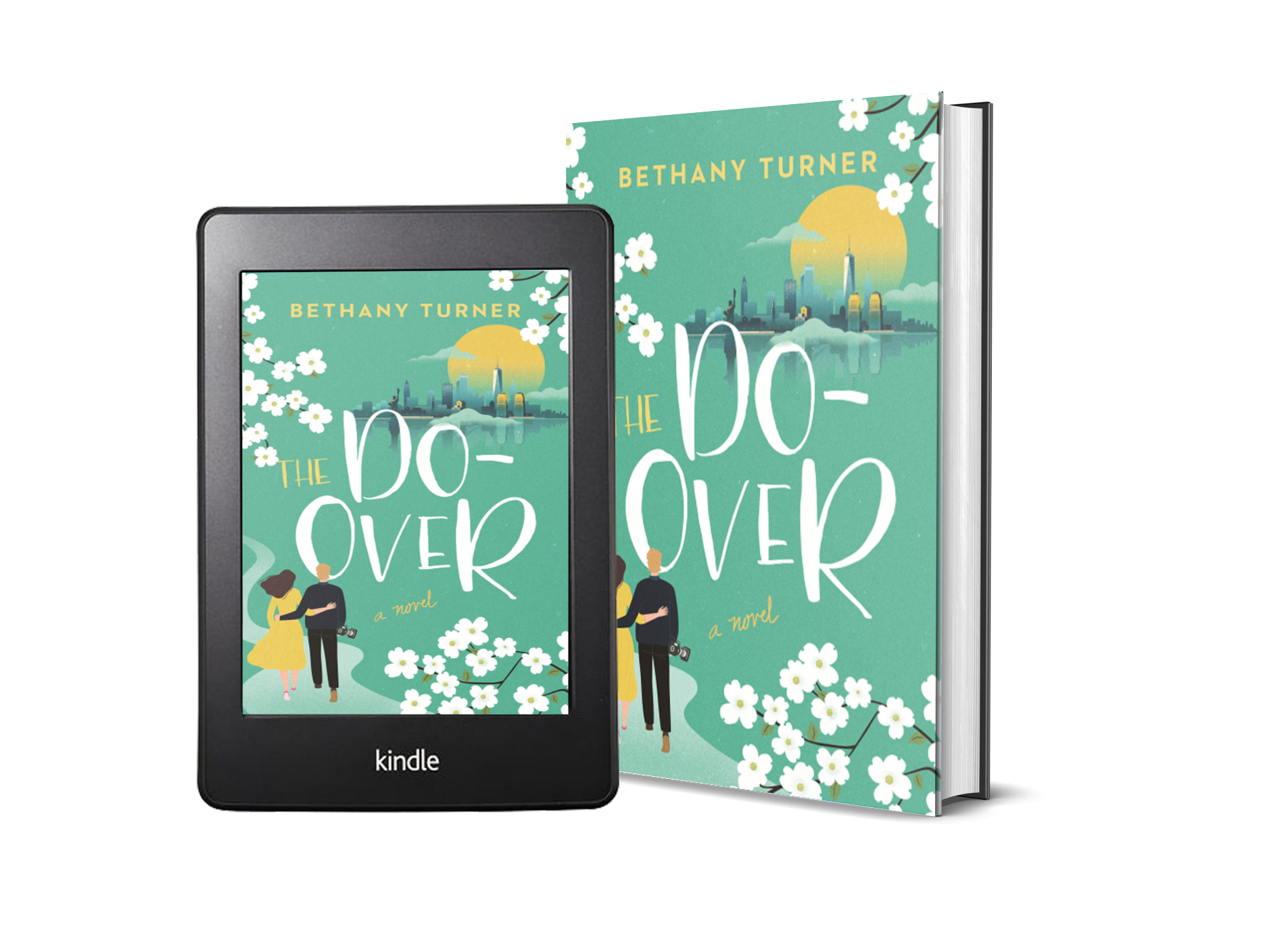 Other times, the best outcome begins with an epic fail.

Career-driven McKenna Keaton has devoted her life to attaining the senior partnership at her law firm. Not only that, she once walked out of a gusty hailstorm—in which she got a run in her pantyhose and a bit of tree branch stuck in her hair—straight into an elevator with Ruth Bader Ginsburg. So asking a man on a date is nothing. But the past four days have been the worst of her life and have called everything she thought she knew about herself into question. Besides, she can’t remember her last real date—one that didn’t involve using a blind date as an opportunity to get a stranger’s perspective. (It’s like sharing fondue with a jury!)

But a real date? And with shy, nerdy Henry Blumenthal, McKenna’s high school rival for valedictorian who took three hours to beat her at chess in high school? Scratch that. He’s Hank Blume now, the famed documentarian, Durham’s darling son, who has attained all his dreams and more, and also happens to look like he stepped out of an Eddie Bauer catalog.

Whereas McKenna is a disgraced workaholic from New York on unpaid leave, accused of a white-collar crime she would never commit, succumbing to panic attacks, watching her dreams unravel. At age thirty-eight—and destined by the family curse to die before she turns forty, it appears—it’s absolutely the wrong time to have a major crush on a man. Especially one who treasures his memories of McKenna as the girl Most Likely to Succeed.

HarperAudio US · THE DO OVER by Bethany Turner | Chapter One

Bethany Turner has been writing since the second grade, when she won her first writing award for explaining why, if she could have lunch with any person throughout history, she would choose John Stamos. She stands by this decision. Bethany now writes pop culture–infused rom-coms for a new generation of readers who crave fiction that tackles the thorny issues of life with humor and insight. She lives in Southwest Colorado with her husband, whom she met in the nineties in a chat room called Disco Inferno. As sketchy as it sounds, it worked out pretty well in this case, and they are now the proud parents of two teenagers.