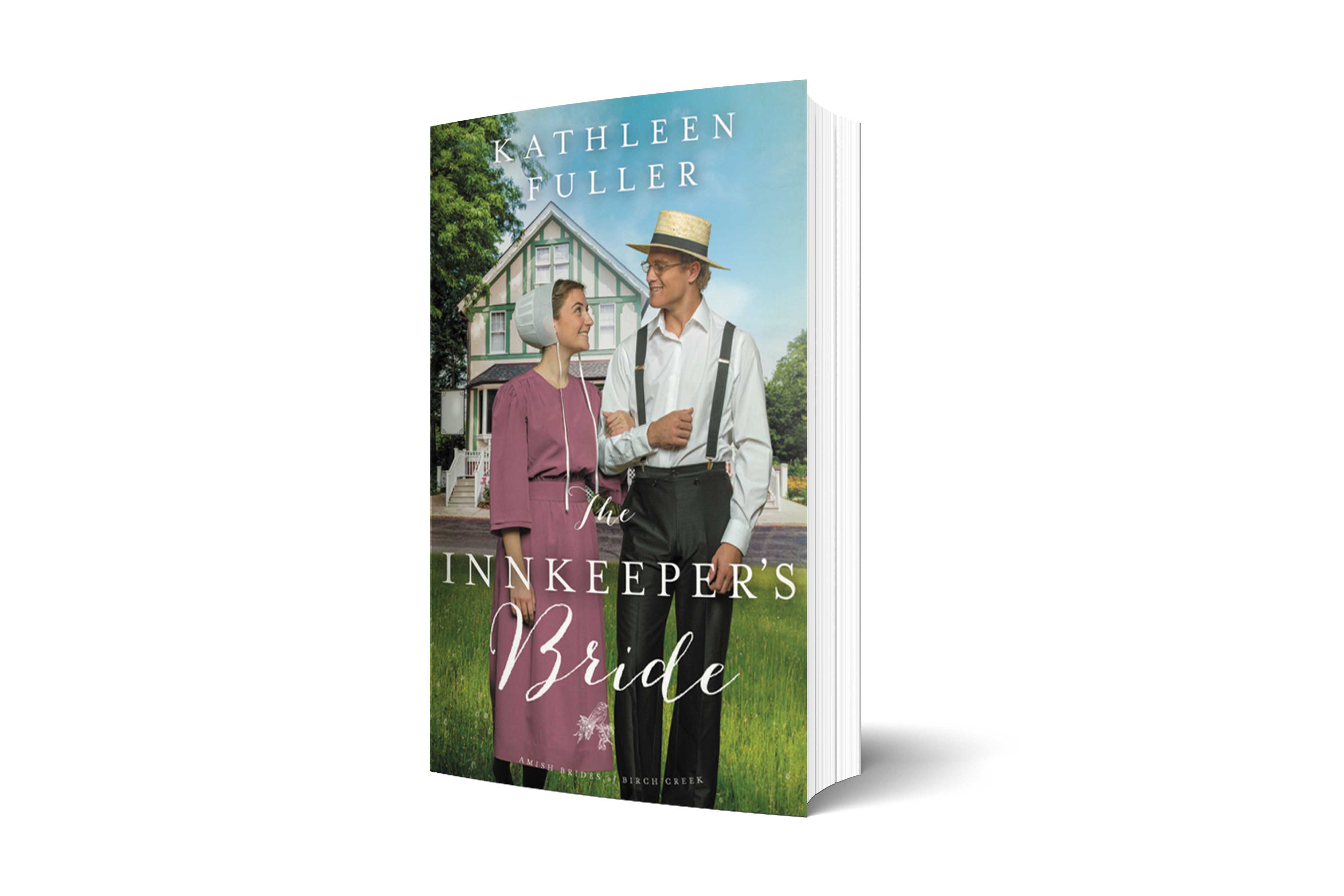 With two matchmakers on the loose in the Amish community of Birch Creek, the new innkeeper doesn’t stand a chance in this sweet Amish romance.

When Selah Ropp returns to Birch Creek, she is a different person than when she left. I know I haven’t done much listening in the past, Lord, she prays. But I’m listening now. Her new friend, Cevilla Schlabach, urges her to let go of regrets and allow this to be a fresh start. Cevilla herself, though, hides a secret longing behind her weathered face.

Levi Stoll and his family spent a year transforming a large English house into a small inn. Now that they are open for business, Levi is pleased to have Selah join them as an employee—as long as his grandmother doesn’t try any matchmaking schemes on the two of them. After all, Selah seems as guarded as he feels, and the last thing he wants is for anyone to remind him of his history.

With Kathleen Fuller’s trademark humor and memorable characters, The Innkeeper’s Bride reminds us that God’s grace in the present and our hope for the future is stronger than any pain of the past.

Order Now From Your Favorite Bookseller

Click the cover below to read free sample chapters 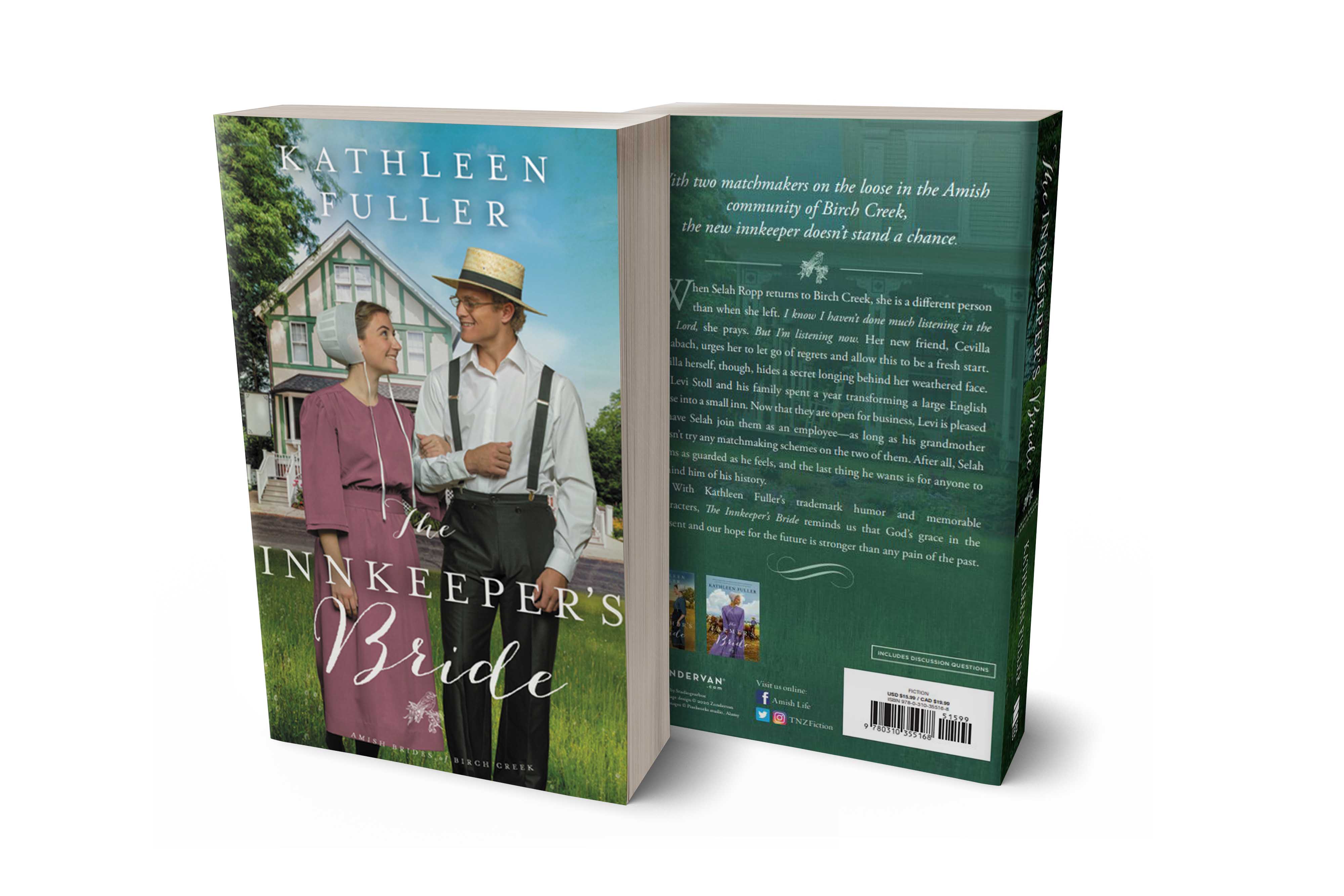 Catch up on the entire Amish Brides of Birch Creek Series 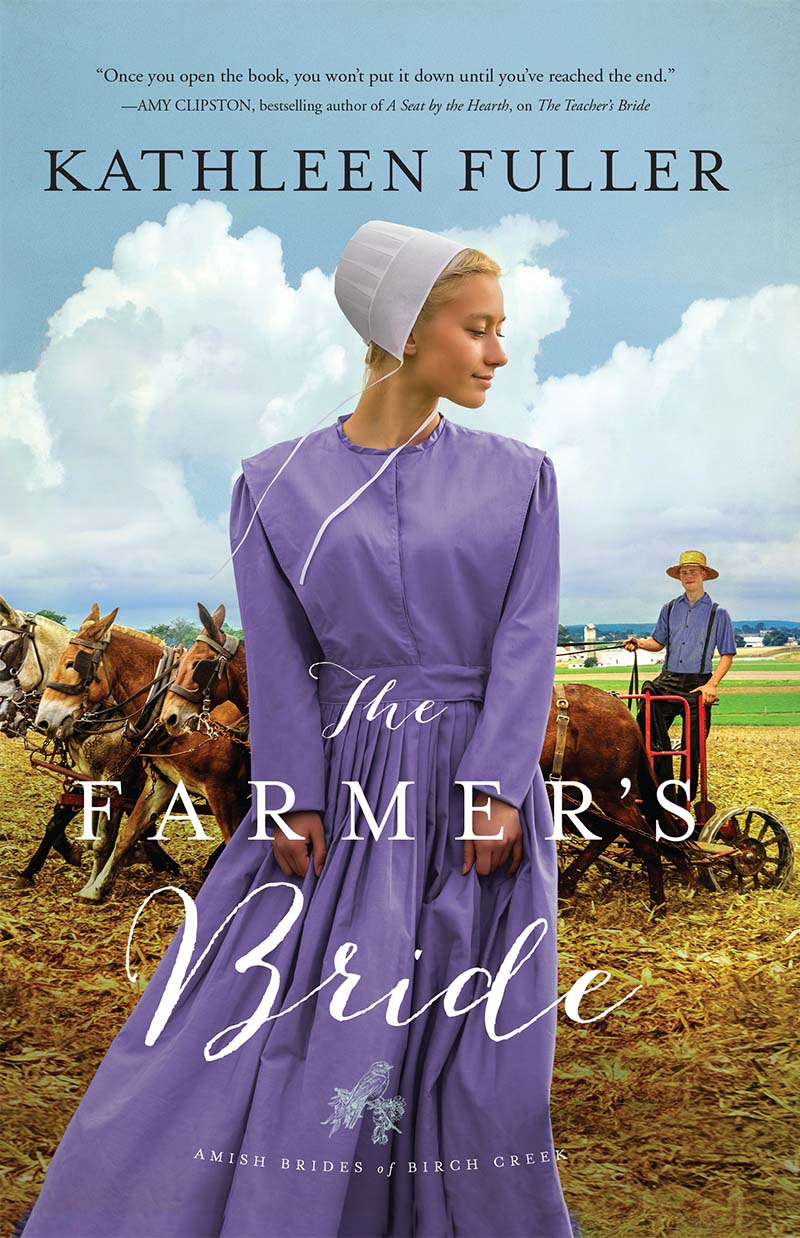 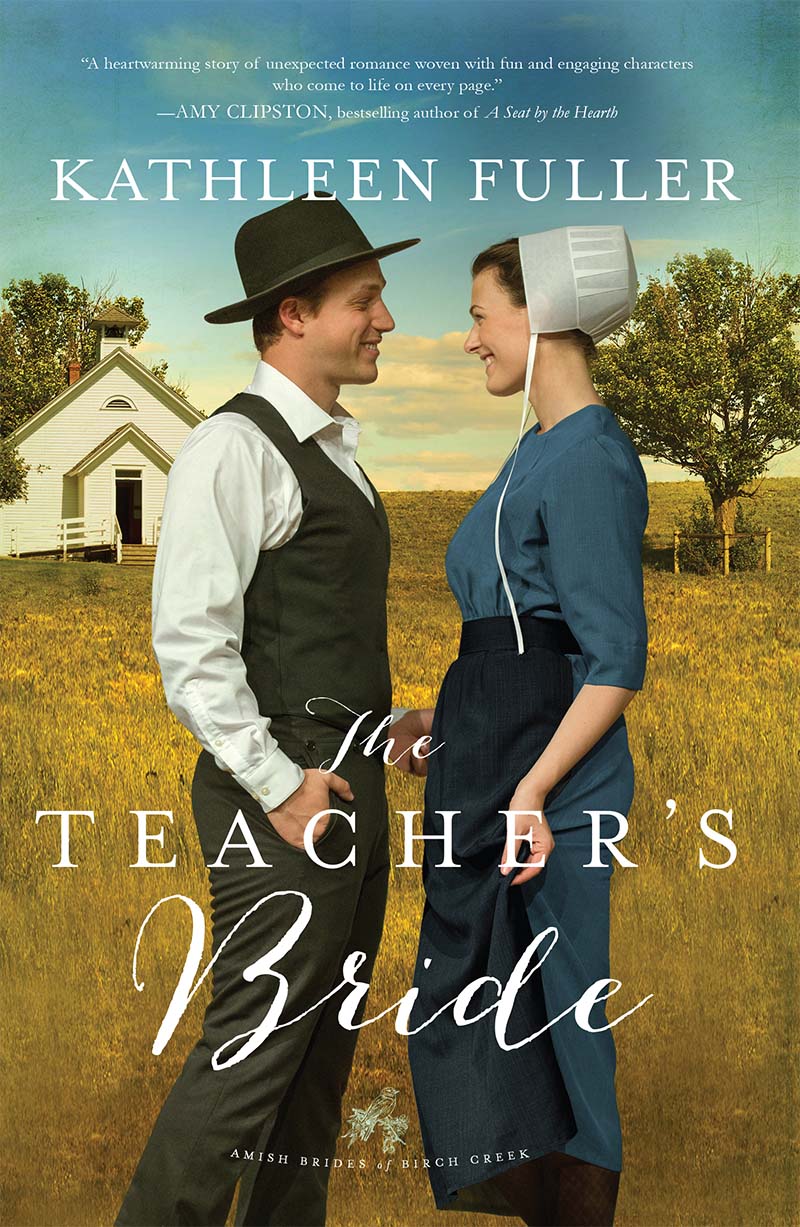