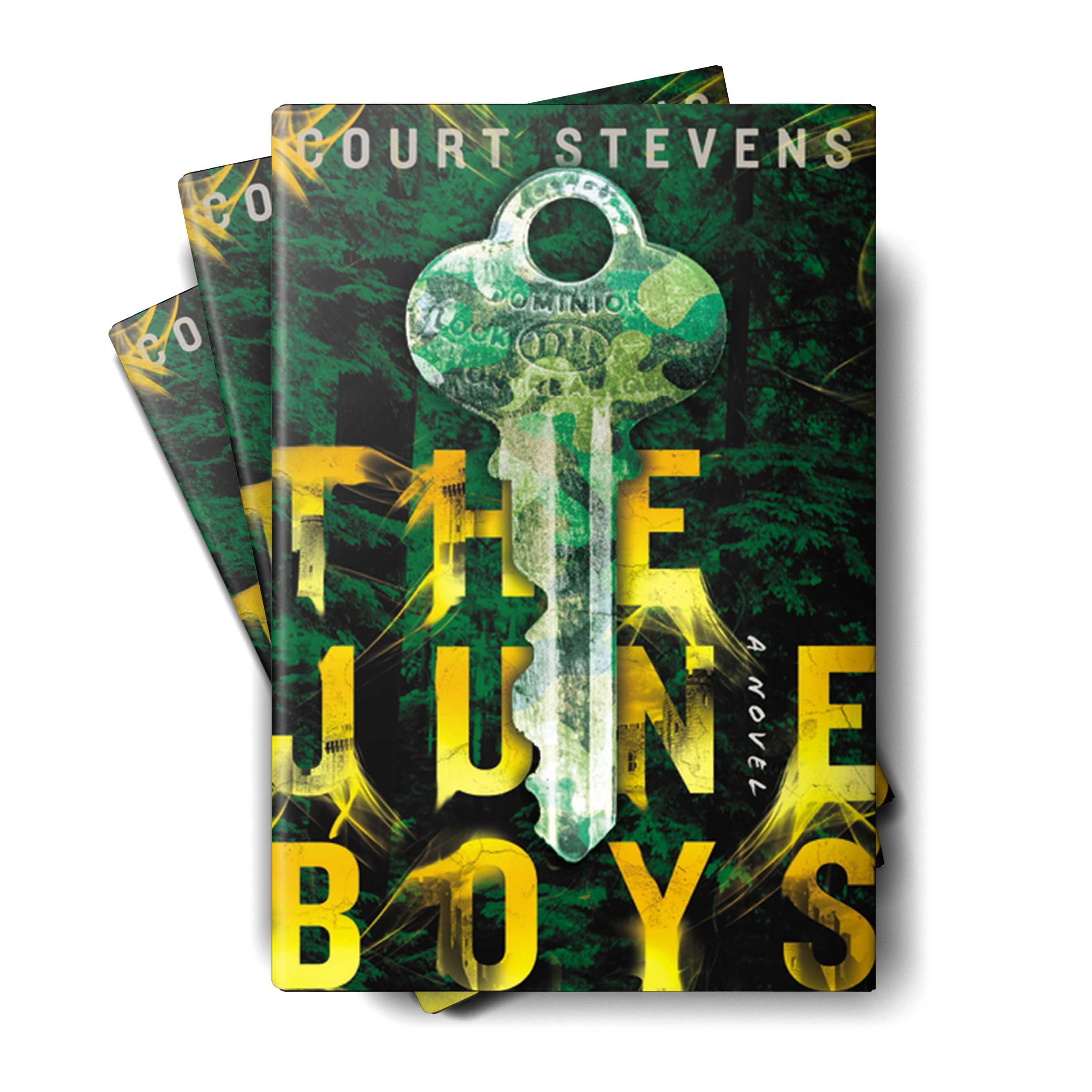 The Gemini Thief could be anyone.

Your father, your mother, your best friend’s crazy uncle.

Someone is stealing Tennessee’s boys.

The Gemini Thief is a serial kidnapper, who takes three boys and holds them captive from June 1st to June 30th of the following year. The June Boys endure thirteen months of being stolen, hidden, observed, and fed before they are released, unharmed, by their masked captor. The Thief is a pro, having eluded authorities for nearly a decade and taken at least twelve boys.

But the game changes when one of the kidnapped boys turns up dead. Together with her boyfriend Nick and her best friends, Thea is determined to find the Gemini Thief and the remaining boys before it’s too late. Only she’s beginning to wonder something sinister, something repulsive, something unbelievable, and yet, not impossible:

What if her father is the Gemini Thief?

“Tense and haunting, THE JUNE BOYS is not only a terrifying story of the missing, but a heartbreaking, hopeful journey through the darkness. Beautifully written and sharply plotted, this is a story that lingers long after you turn the final page.” —Megan Miranda, NYT bestselling author of All the Missing Girls and The Last House Guest 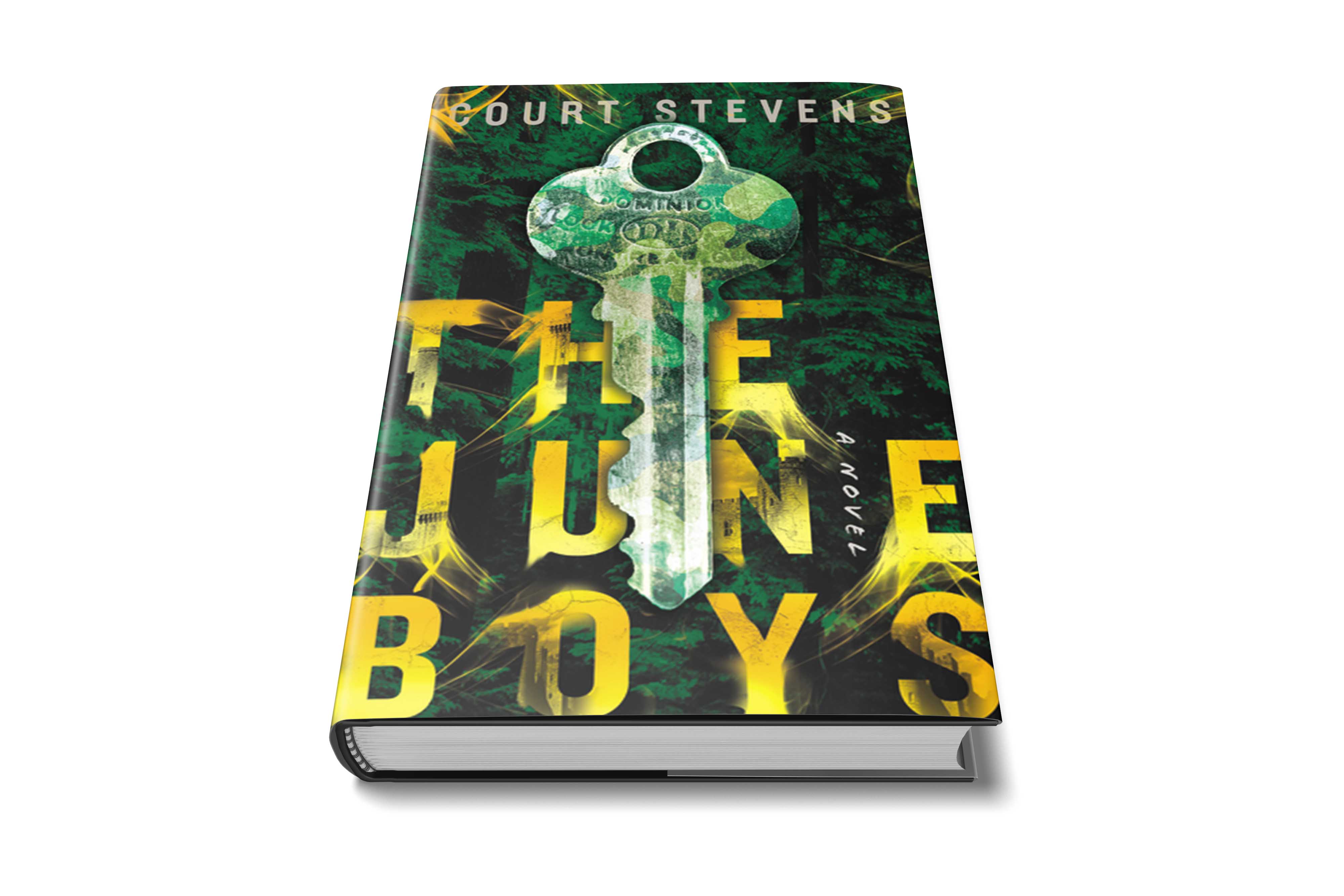 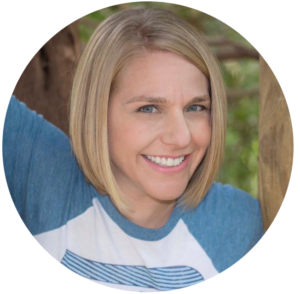 Court Stevens grew up among rivers, cornfields, churches, and gossip in the small-town South. She is a former adjunct professor, youth minister, and Olympic torchbearer. These days she writes coming-of-truth fiction and is the community outreach manager for Warren County Public Library in Kentucky. She has a pet whale named Herman, a bandsaw named Rex, and several novels with her name on the spine: Faking Normal, The Lies About Truth, the e-novella The Blue-Haired Boy, Dress Codes for Small Towns, and Four Three Two One. Find Court online at CourtneyCStevens.com; Instagram: @quartland; Facebook: CourtneyCStevens; Twitter: @quartland.

LOVE YA? JOIN OUR NEWSLETTER