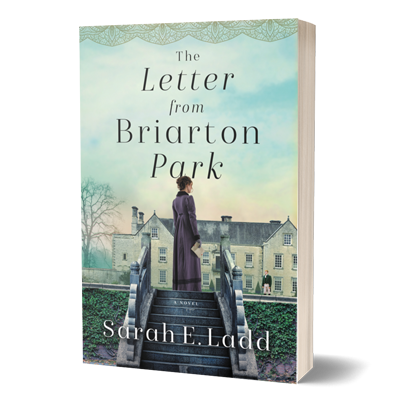 The Letter from Briarton Park

Sarah Ladd’s latest Regency romance, first in the new Houses of Yorkshire series, combines mystery and intrigue with the best of historical storytelling.

In Regency England, one letter will alter a young woman’s fate when it summons her to Briarton Park—an ancient place that holds the secrets of her past and the keys to her future.

Cassandra Hale grew up knowing little about her parentage, and she had made peace with the fact that she never would. But Cassandra’s world shifts when a shocking deathbed confession reveals a two-year-old letter from Mr. Clark, the master of Briarton Park, with hints to her family’s identity. Stung by betrayal, she travels to the village of Anston only to learn Mr. Clark has since passed away.

James Warrington is a widower and the new master of Briarton Park, where he lives with his two young daughters, his sister, and his mother-in-law. When Cassandra appears at his doorstep with a letter from the previous owner and then proceeds to assist his family in an unexpected way, he is honor bound to help uncover the answers she seeks.

The more time Cassandra spends in Anston, the more she begins to suspect not everything—or everyone—is as they seem. As details emerge, the danger surrounding her intensifies. Using wit and intuition, she must navigate the treacherous landscapes between truth and rumor and between loyalty and deception if she is to uncover the realities of her past and find the place her heart can finally call home.

HarperAudio US · THE LETTER FROM BRIARTON PARK by Sarah E. Ladd | Chapter 1

“The swoon-worthy romance of Jane Austen meets the suspense of Charlotte Bronte in Sarah Ladd's enthralling The Letter from Briarton Park. As Cassandra navigates the mystery of her own life, it is absolutely clear that family—either of blood or heart—are where she, and we, ultimately find our home.”

“If you are a fan of Jane Austen and Jane Eyre, you will love Sarah E. Ladd …”

"Set in Yorkshire, the story combines romance and mystery to Brontë-esque effect, complete with hidden identities, a deathbed confession, and an enigmatic widower.”

—Mimi Matthews, bestselling author of Fair As a Star and The Siren of Sussex

"I loved the characters, the pacing, the plot, and the ending. Ms. Ladd has done it again with this one and I can’t wait to read more of this series!" 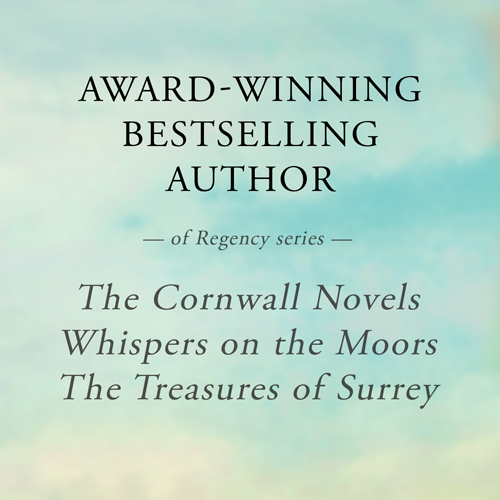 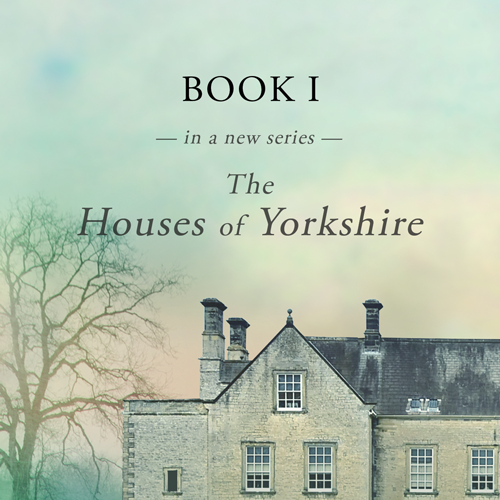 Sarah E. Ladd has always loved the Regency period — the clothes, the music, the literature and the art. A college trip to England and Scotland confirmed her interest in the time period and gave her idea of what life would’ve looked like in era. It wasn’t until 2010 that Ladd began writing seriously. Shortly after, Ladd released the first book in the Whispers on the Moors series. Book one of the series, The Heiress of Winterwood, was the recipient of the 2011 ACFW Genesis Award for historical romance.