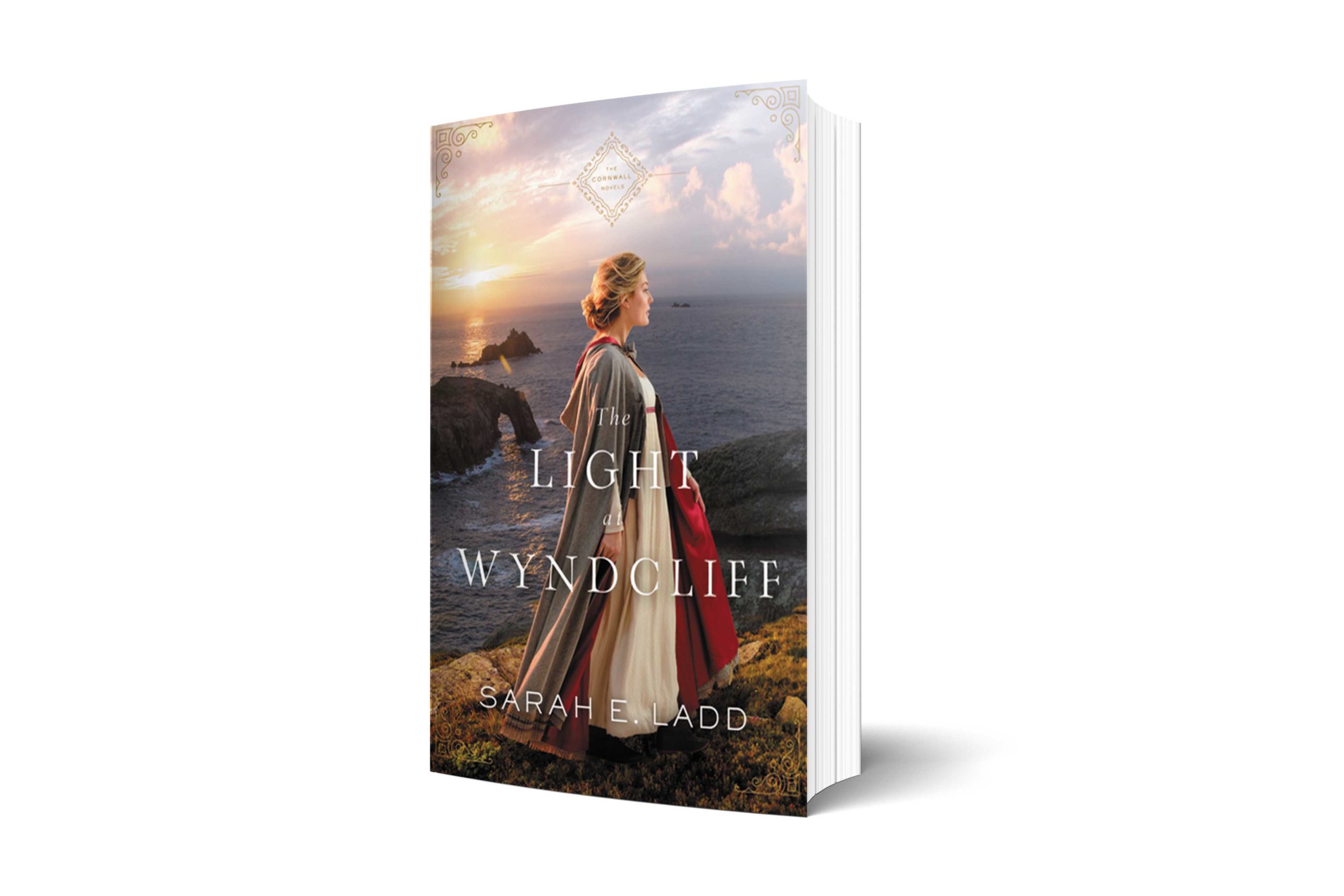 In the third novel in the Cornwell series, beloved Regency author Sarah E. Ladd shares a tale of shipwrecks, mysteries, and love.

Raised on the sprawling and rugged Wyndcliff Estate near the dangerous coast of South Cornwall, Evelyn Bray lives with her grandfather, a once-wealthy man reduced to the post of steward. Evelyn is still grieving her father’s death and her mother’s abandonment when a passing ship is dashed against the rocks. The only survivors, a little girl and her injured mother, are rescued and brought to Wyndcliff Hall.

Liam Twethewey is just twenty-two when he inherits Wyndcliff Estate from his great uncle. His optimistic plans to open a china clay pit to employ the estate’s tenants meets unexpected resistance, and the rumors of smuggling and illegal activity challenge his new-found authority. Though wise beyond his years, young Liam quickly finds himself out of his depth in this land where long-held secrets and high-stakes agendas make no room for newcomers.

Brought together by troubling questions surrounding the shipwreck, Evelyn and Liam uncover even darker mysteries shrouding the estate. But as they untangle truths from deceptions, their loyalties separate them—and their budding love might not be strong enough to overcome the distance.

“Northanger Abbey meets Poldark against the resplendent and beautifully realized landscape of Cornwall. The thinking woman’s romance, The Thief of Lanwyn Manor is an unputdownable escape.” —Rachel McMillan, author of the Van Buren and DeLuca series

“Julia Twethewey joins Ladd’s collection of clever heroines and along with the honorable (and Poldark-esque) Isaac Blake, their story anchors the foray into Cornwall’s copper mining legacy with historical accuracy and brilliant heart.” —Kristy Cambron, bestselling author of The Lost Castle series

Click any Cover Below to Read Free Sample Chapters 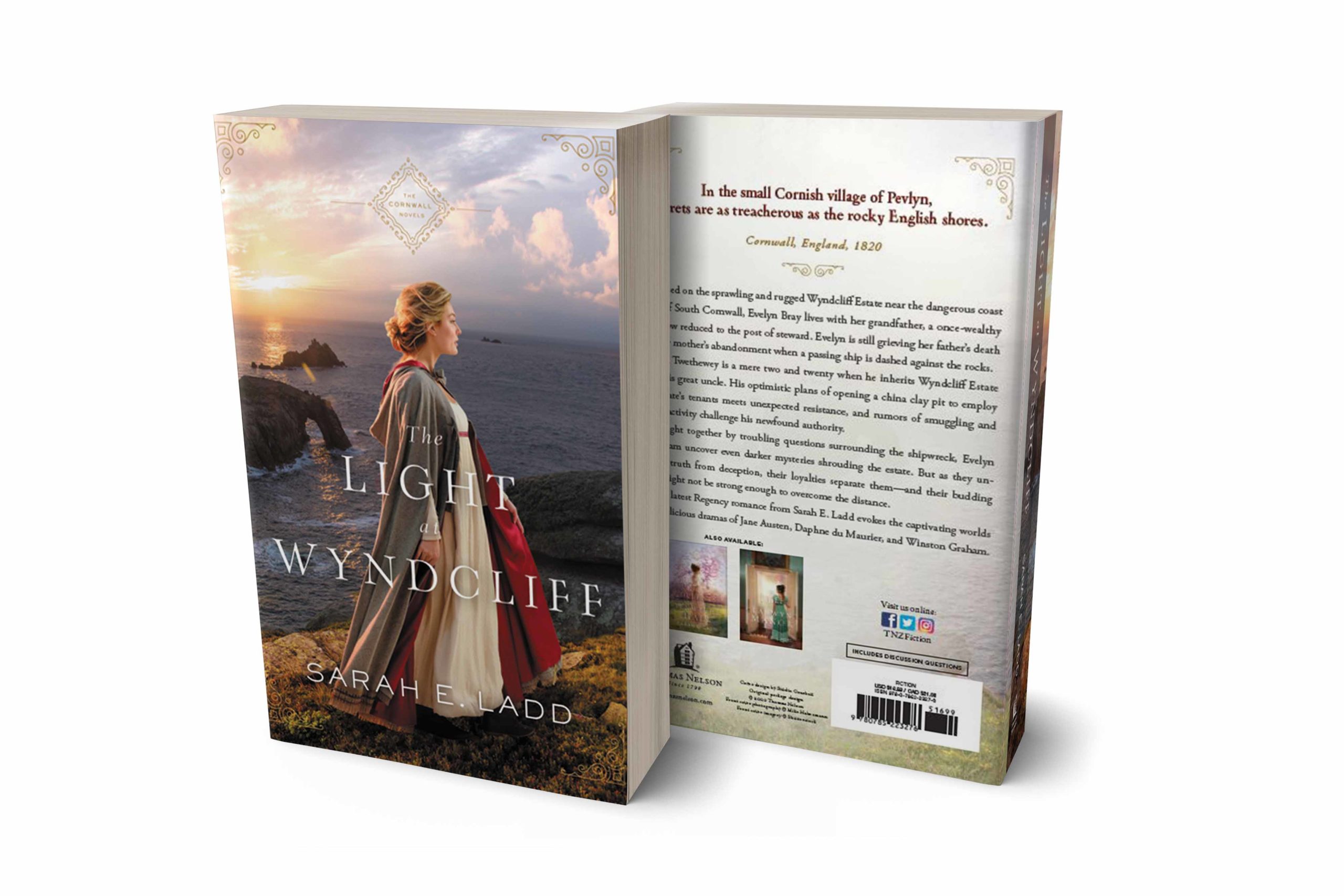 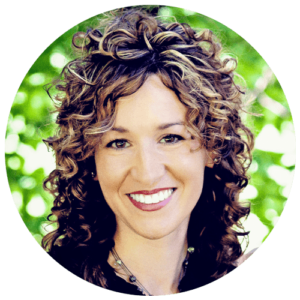 Sarah E. Ladd has always loved the Regency period—the clothes, the music, the literature and the art. A college trip to England and Scotland confirmed her interest in the time period and gave her idea of what life would've looked like in era.

It wasn't until 2010 that Ladd began writing seriously. Shortly after, Ladd released the first book in the Whispers on the Moors series. Book one of the series, The Heiress of Winterwood, was the recipient of the 2011 ACFW Genesis Award for historical romance. 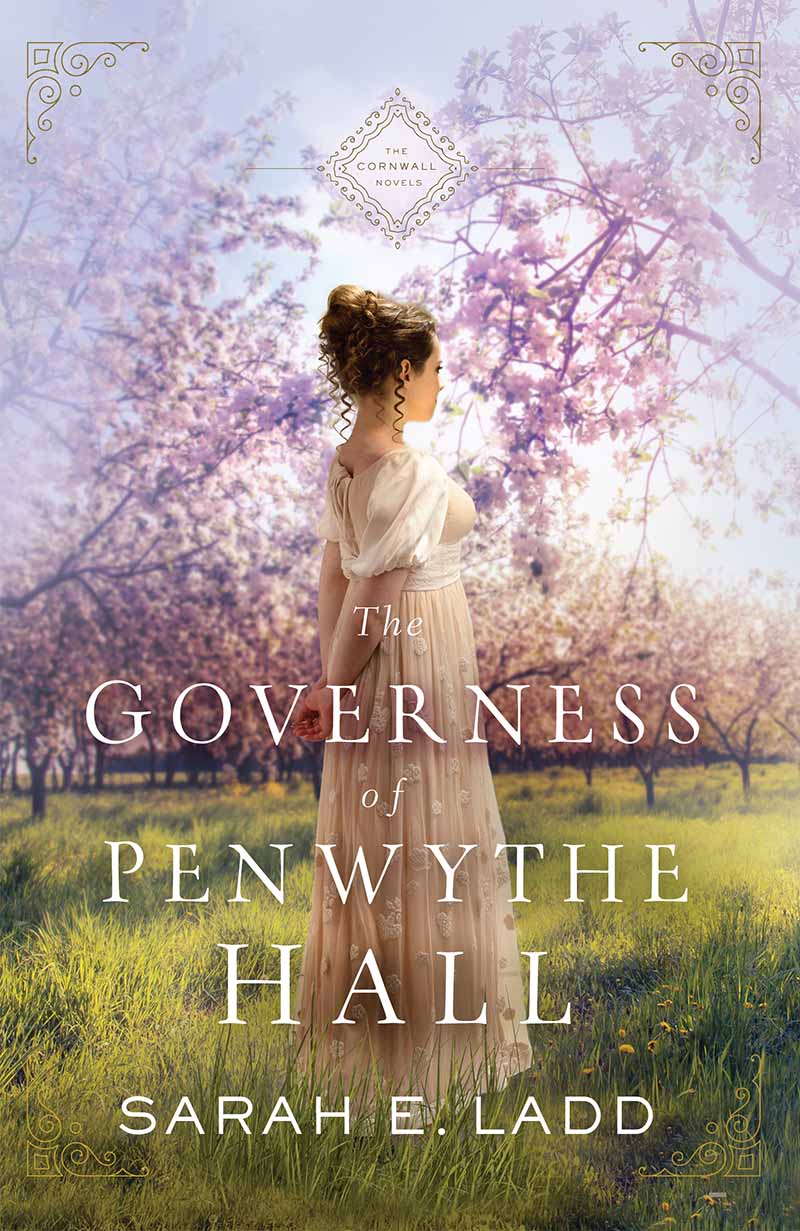 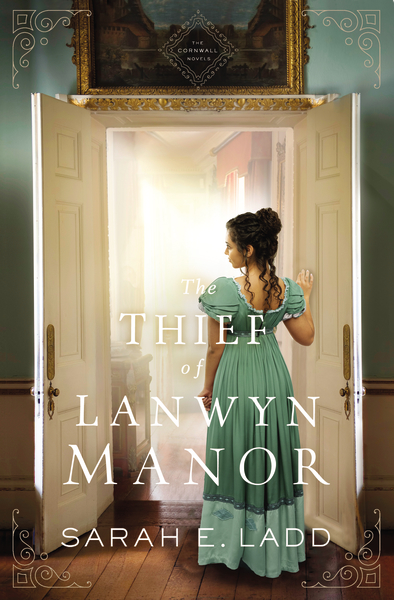 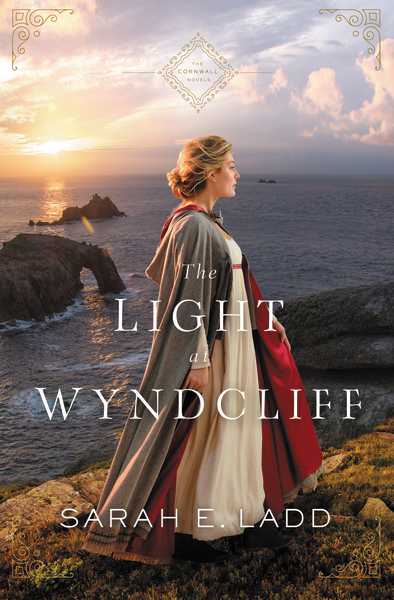