Determined to save their marriage and the city they love, two people divided by World War II’s secrets rebuild their lives, their love, and their world.

London, Fall 1945. Architectural historian Diana Somerville’s experience as a codebreaker at Bletchley Park and her knowledge of London’s churches intersect in MI6’s pursuit of a Russian agent named Eternity. Diana wants nothing more than to begin again with her husband Brent after their separation during the war, but her signing of the Official Secrets Act keeps him at a distance.

Brent Somerville, professor of theology at King’s College, hopes aiding his wife with her church consultations will help him better understand why she disappeared when he needed her most. But he must find a way to reconcile his traumatic experiences as a stretcher bearer on the European front with her obvious lies about her wartime activities and whereabouts.

Featuring a timeless love story bolstered by flashbacks and the excavation of a priceless Roman artifact, The London Restoration is a richly atmospheric look at post-war London as two people changed by war rebuild amidst the city’s reconstruction.

HarperAudio_US · THE LONDON RESTORATION by Rachel McMillan | Chapter One

On Sale From Your Favorite Bookseller

Click any Cover Below to Read Free Sample Chapters 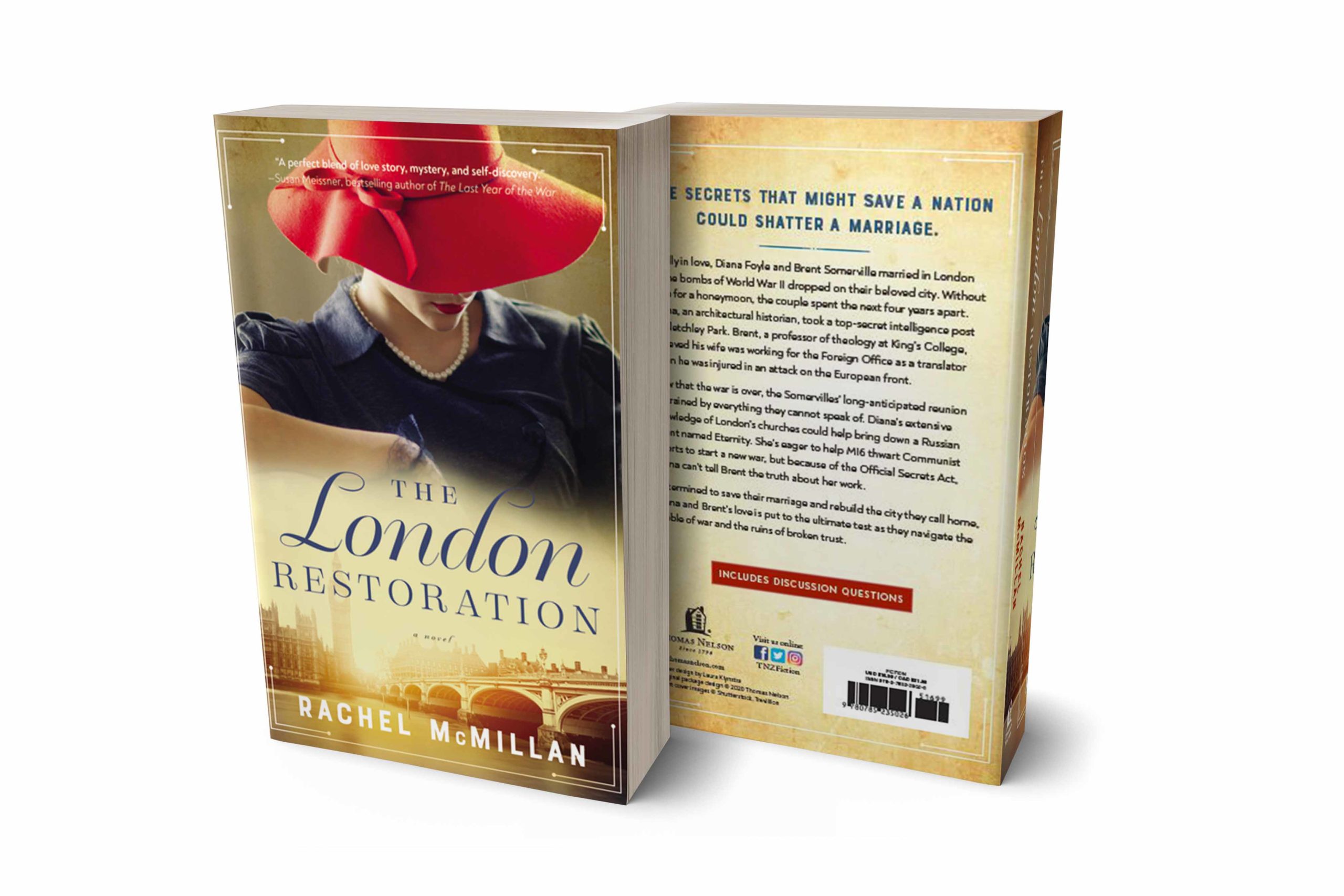 Download your free book club kit for The London Restoration! 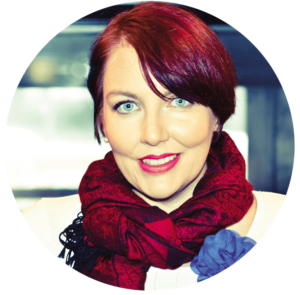 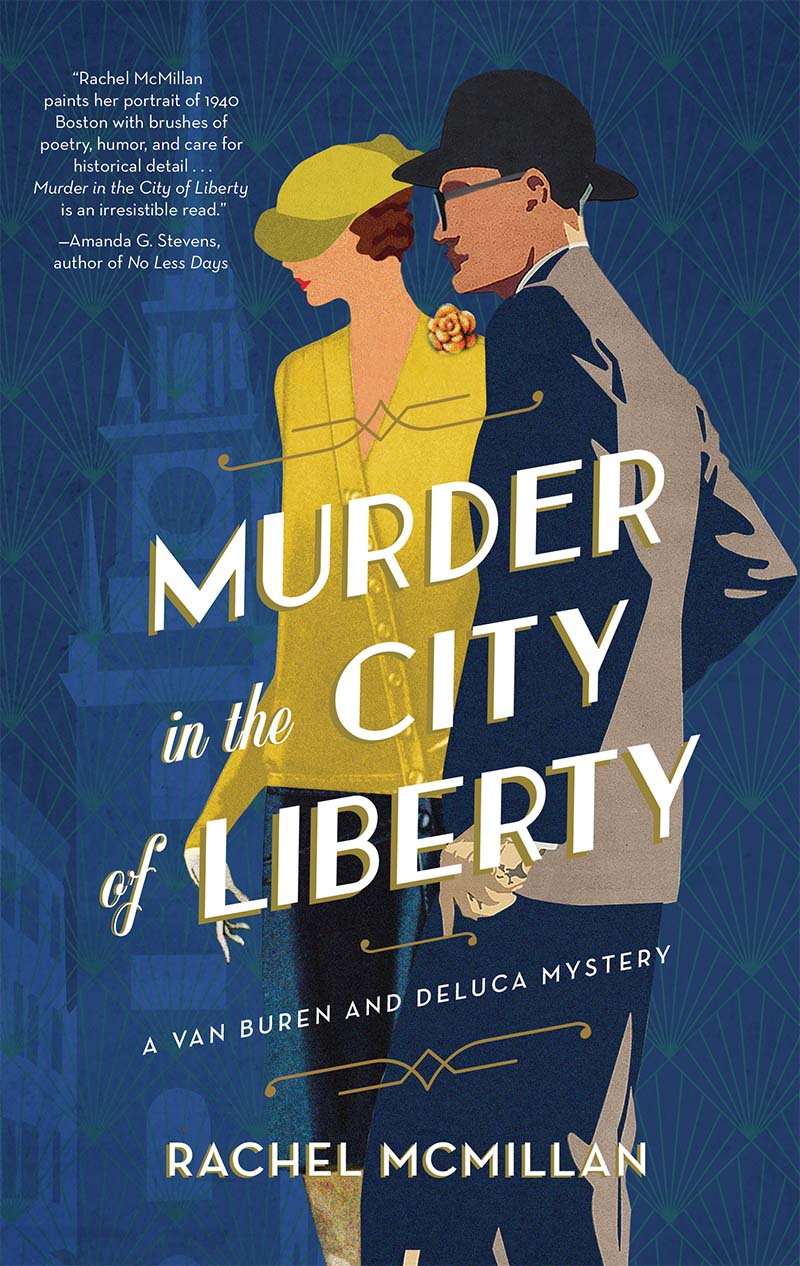 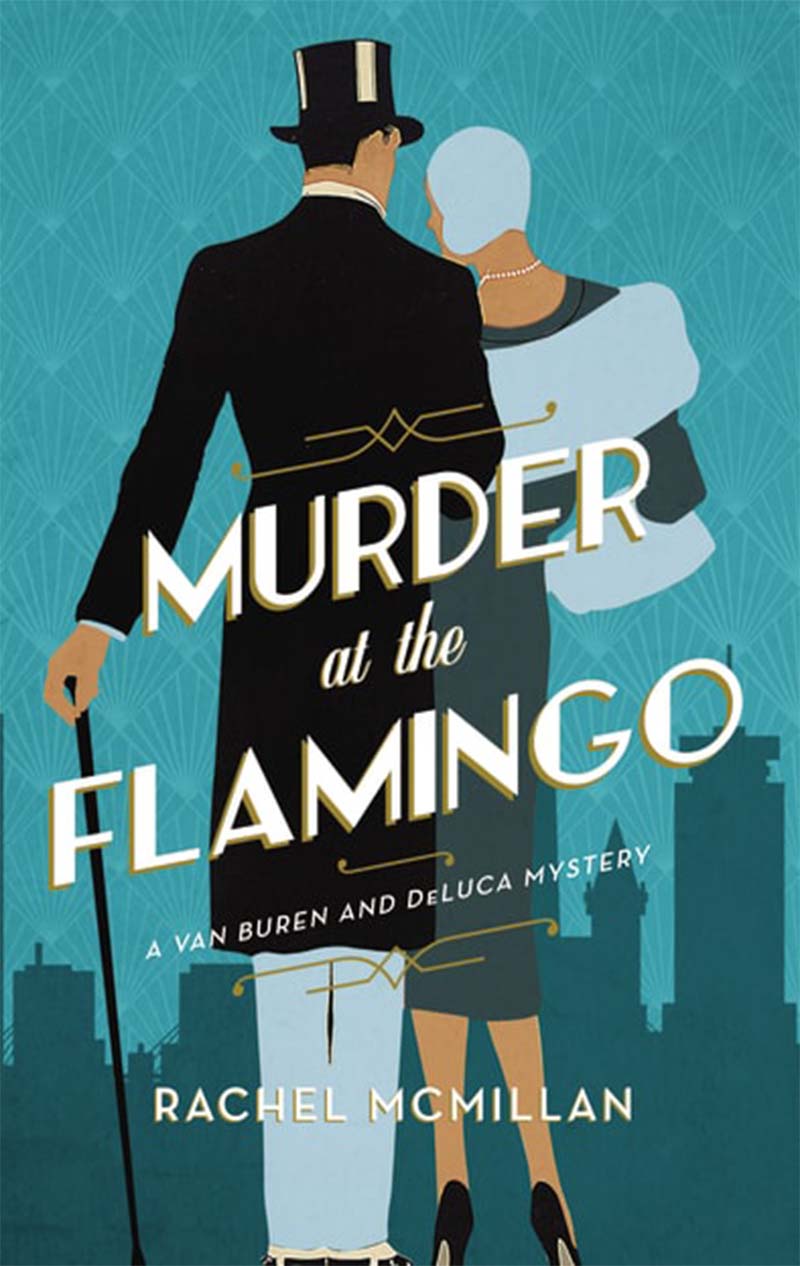